Spielberg’s ‘West Side Story’ has Maddie Ziegler, Mike Faist and More as Sharks and Jets 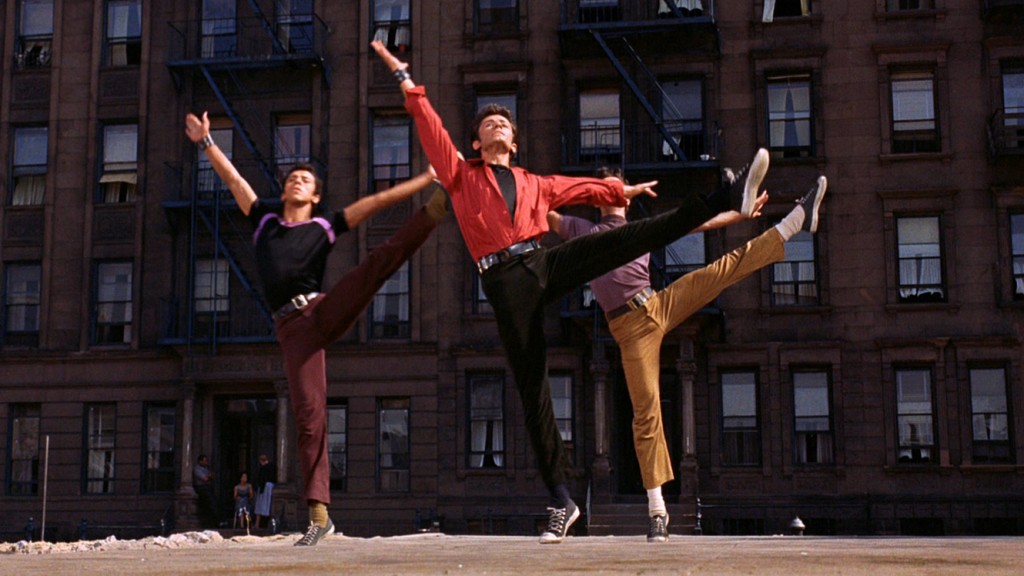 Steven Spielberg’s upcoming remake of ‘West Side Story’ has Broadway and TV dance stars as the new Sharks and Jets. The cast members include Broadway star Mike Faist as Riff, the leader of the Jet gang and Maddie Ziegler as a member of the Jets. Puerto Rican singer and dancer Ana Isabelle plays Rosalia, who works with Maria, played by the debutante Rachel Zegler. Maddie Ziegler is known for ‘Dance Moms’ and a series of Sia music videos. Faist is a promising star appeared in the Broadway productions ‘Dear Evan Hansen’ and ‘Newsies.’ Corey Stoll and Brian dʼArcy James have been added to the cast earlier. Stoll plays Lieutenant Schrank, the NYC detective and James is Sergeant Krupke, the cop who keeps a watch in the areas of the warring street gangs.

As the remake of the original 1957 Broadway musical, Spielberg’s ‘West Side Story’ centers on the rival street gangs, Sharks and Jets. The gangs appear in a number of ‘West Side Story’s’ songs and dance numbers which include ‘Cool,’ ‘America,’ ‘Gee,’ ‘Officer Krupke,’ ‘Jet Song,’ and ‘I Feel Pretty.’ Moreno plays Valentina, a revised version of the character called Doc in the original. The other cast members include Ansel Elgort (Tony), Ariana DeBose (Anita), David Alvarez (Bernardo), and Josh Andrés Rivera (Chino). According to reports, Spielberg and his team conducted extensive talent hunt campaigns to find the right performers without any on-camera experience for each role. Most of the selected candidates are performers with musical thereat experience.

‘One of our largest priorities was to find a caliber of triple-threats who could bring this film to life with great proficiency,’ Justin Peck who choreographs the numbers in the film is quoted as saying in a Deadline report. ‘West Side Story has influenced generations of dancers since its inception, and I am thrilled that we have found this extraordinary group to bring our new vision for the musical to the big screen,’ he added.

The latest version of the popular Broadway musical is directed and produced by Spielberg for 20th Century Fox. Oscar nominee and Pulitzer Prize-winning playwright Tony Kushner adapted the screenplay from the 1957 musical. The original was written by Arthur Laurents with Leonard Bernstein served as the composer. Stephen Sondheim was the lyricist of the musical which was conceived, directed and choreographed Jerome Robbins. Variety reports that Steven Spielberg starts filming for the musical remake in the summer of 2019.