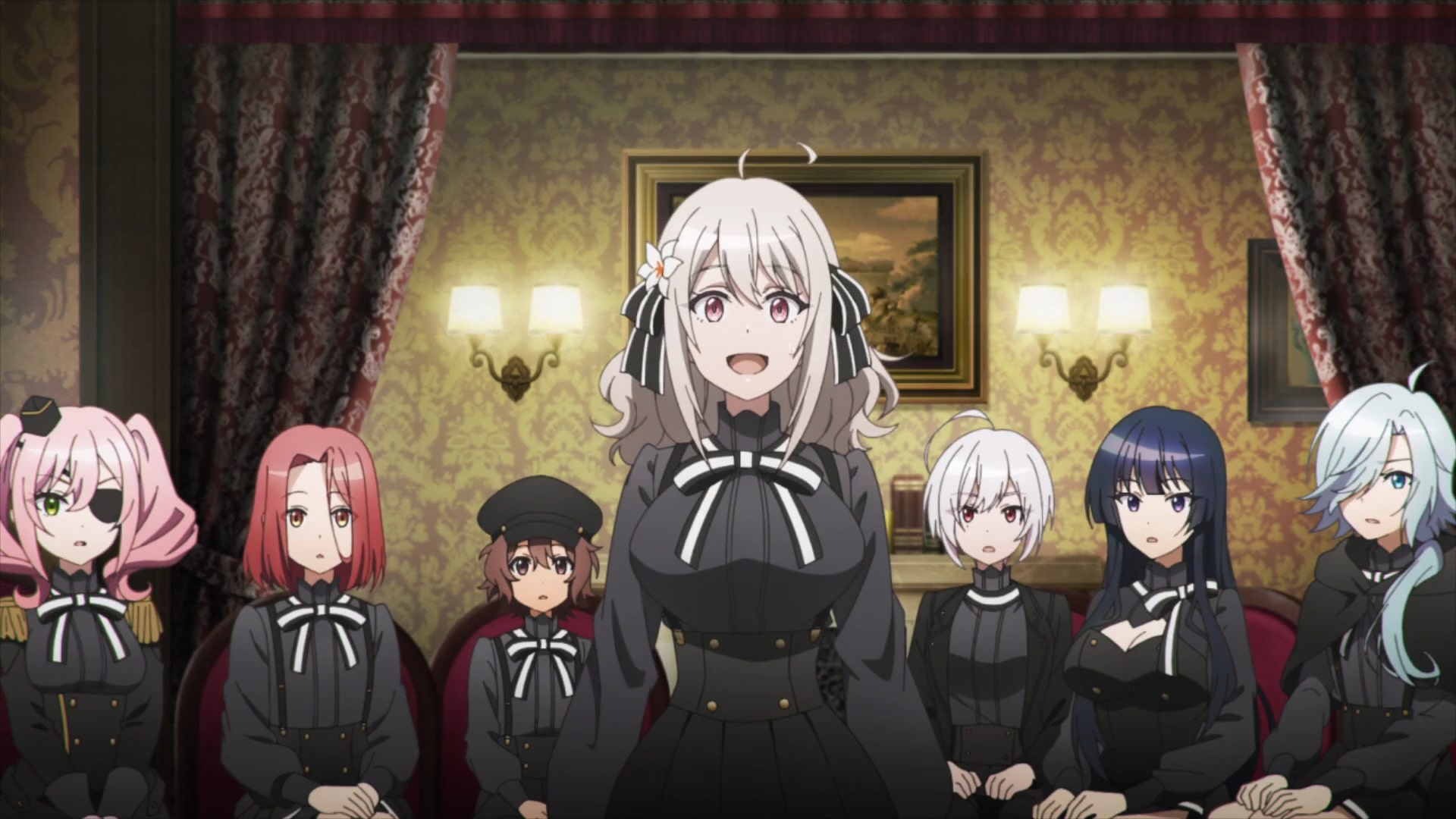 In ‘Spy Classroom’ or ‘Spy Kyoushitsu’ episode 1 titled ‘Mission: Flower Garden I,’ the greatest spy on the planet takes on the responsibility to train washout spy students. While Klaus is completely clueless about how he should be sharing his experiences effectively, the girls who are now under his wing feel that they are being grouped together only to be used as sacrificial pawns. In order to ensure that their worst fears do not come to pass, Lily codenamed Flower Garden takes it upon herself to save her new friends from being mercilessly slaughtered. Here’s everything you need to know about the ending of ‘Spy Classroom’ episode 1. SPOILERS AHEAD!

The Great War has been a long conflict that has fractured the world beyond anyone’s wildest imagination. After countless deaths and unimaginable horrors when it finally comes to an end, governments around the world shift focus to shadow wars in which spies take the lead in covert information warfare. Klaus is a talented man who is even regarded by some as the greatest spy in the world. 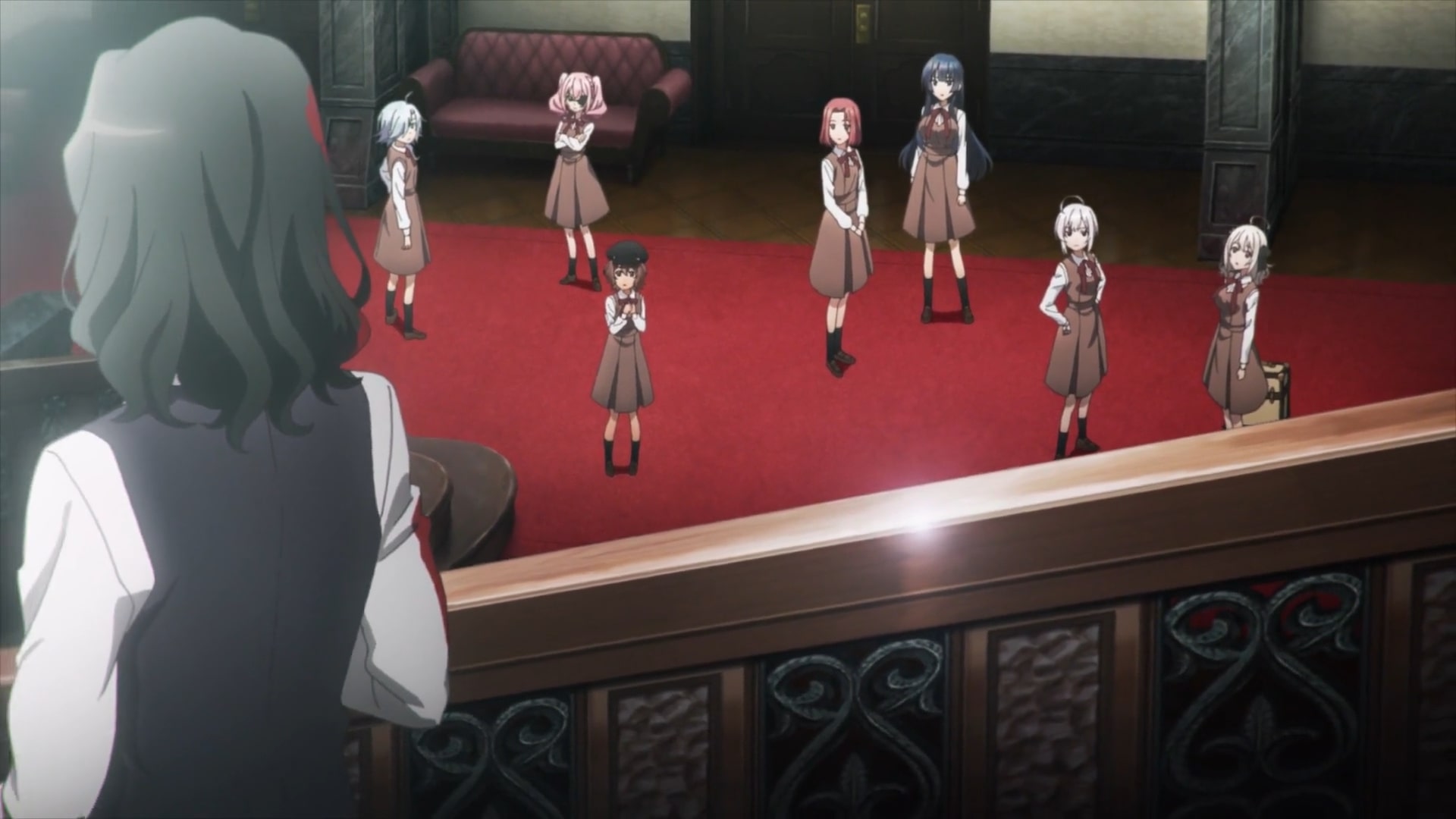 He is tasked with the responsibility to teach a group of washout aspiring spies and prepare them for Impossible Missions in which the mortality rate is as high as 90 percent even for the first-rate spies. Lily, Monika, Thea, Sibylla, Sara, and Sibylla are some of the girls who come under his wing to start their training. But despite his immense talent and experience, Klaus turns out to be a horrible teacher who is incapable of explaining his methods. The ragtag group of young recruits is then told that they would be called Lamplight from now on and Klaus will be their boss.

They have only a months time to prepare for their first mission. Looking at the challenge and taking into account the fact that Klaus is a horrible teacher, the Lamplight members start feeling that they are just sacrificial pawns who are grouped together to be used in a covert mission. Lily is unwilling to accept such a fate, so he goes to the market with Klaus the following day with a sinister plan in her mind.

Spy Classroom Episode 1 Ending: Why Does Lily Use Poison Gas on Klaus? How Did She Survive the Great War?

After spending the day exploring the city, Klaus and Lily eventually visit Emai Lake, the most popular tourist attraction in the region. Since it is crowded, there is only one boat left for both of them to use. As they enjoy the beautiful natural scenery, Klaus advises Lily to never forget the smiles of the people on the streets that day and addresses the deep effects of the Great War that have inflicted so much pain over the years. While Lily seems to sympathize with the pain of others, she asks her boss if that implies that she should agree to become just a sacrificial pawn. Then she goes on to talk about her dream of becoming a spy from a very young age. 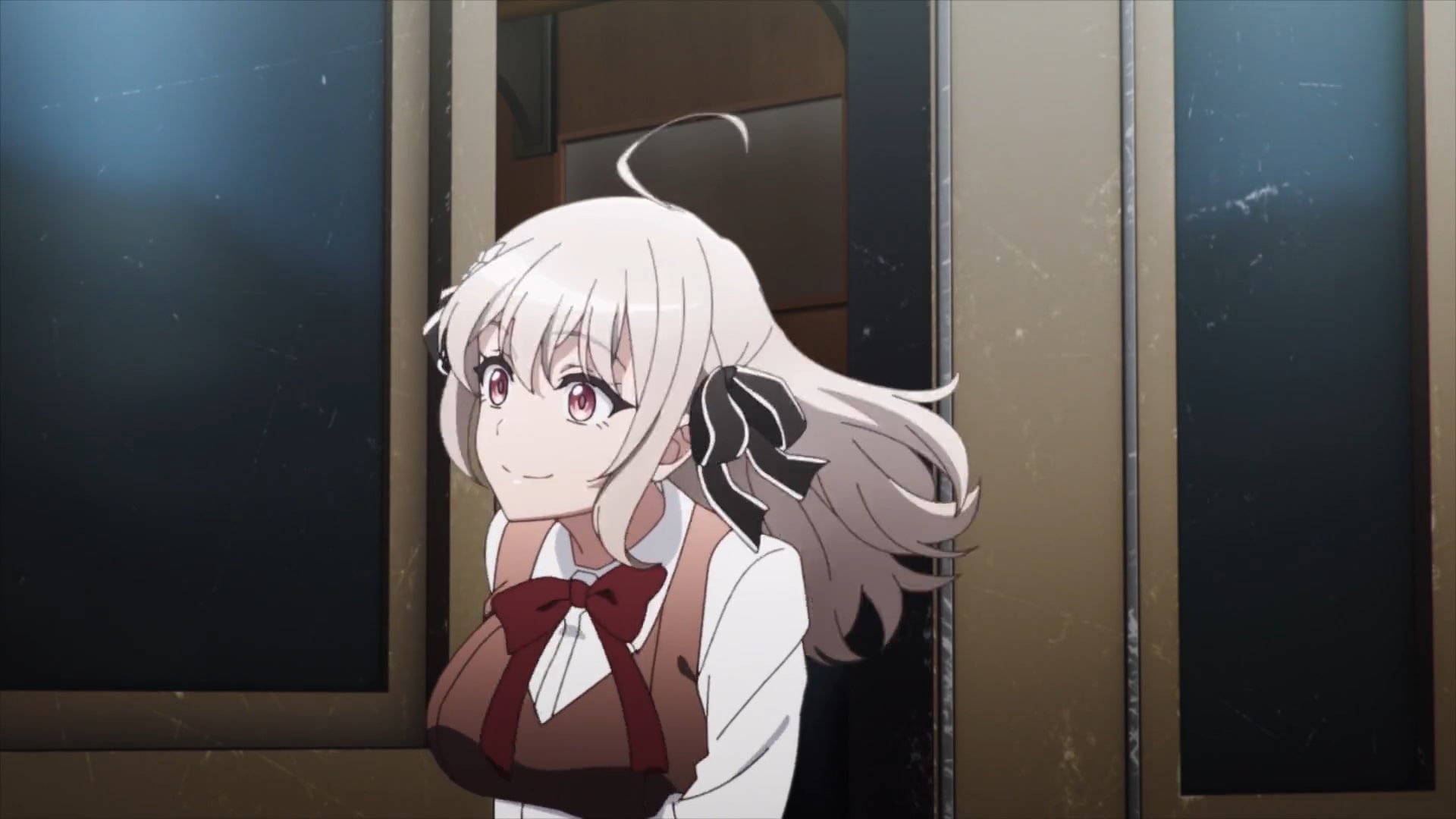 Suddenly, she uses poisonous gas on Klaus after his entire body gets paralyzed. Lily then explains that she survived the Great War thanks to her abnormal physiology because of which poison does not work on her. The fact that she was rescued by a spy was the first motivation she got to become one herself. Lily argues that she won’t allow herself to perish without achieving her dreams. She demands Klaus disband Lamplight and provide jobs to all the members in other spy teams. After listening to her patiently, Klaus reveals that he has anticipated that this would happen and suddenly Lily’s feet are tied by shackles protruding out of the side of the boat.

As the water begins to slowly drown the boat, Klaus asks Lily for the antidote so that the paralysis effect wears off and he can remove her shackles. But it turns out that she has forgotten the antidote in her room. Since the water is slowly drowning the boat, the duo has only five minutes left to do something. Since Klaus can’t move, he tells Lily to paddle as if her life depends on it. Lily naturally follows his advice and the two somehow manage to save themselves.

How Does Klaus Plan to Teach Lamplight Members?

After Klaus and Lily manage to save themselves, the boss of Lamplight decides that the latter will be an ideal leader for the group. While Lily can hardly believe it, it seems that Klaus does see a lot of potential in her. The following day, Klaus addresses a small meeting with Lamplight to clarify that they are not merely pawns who are going to be slaughtered after their training. 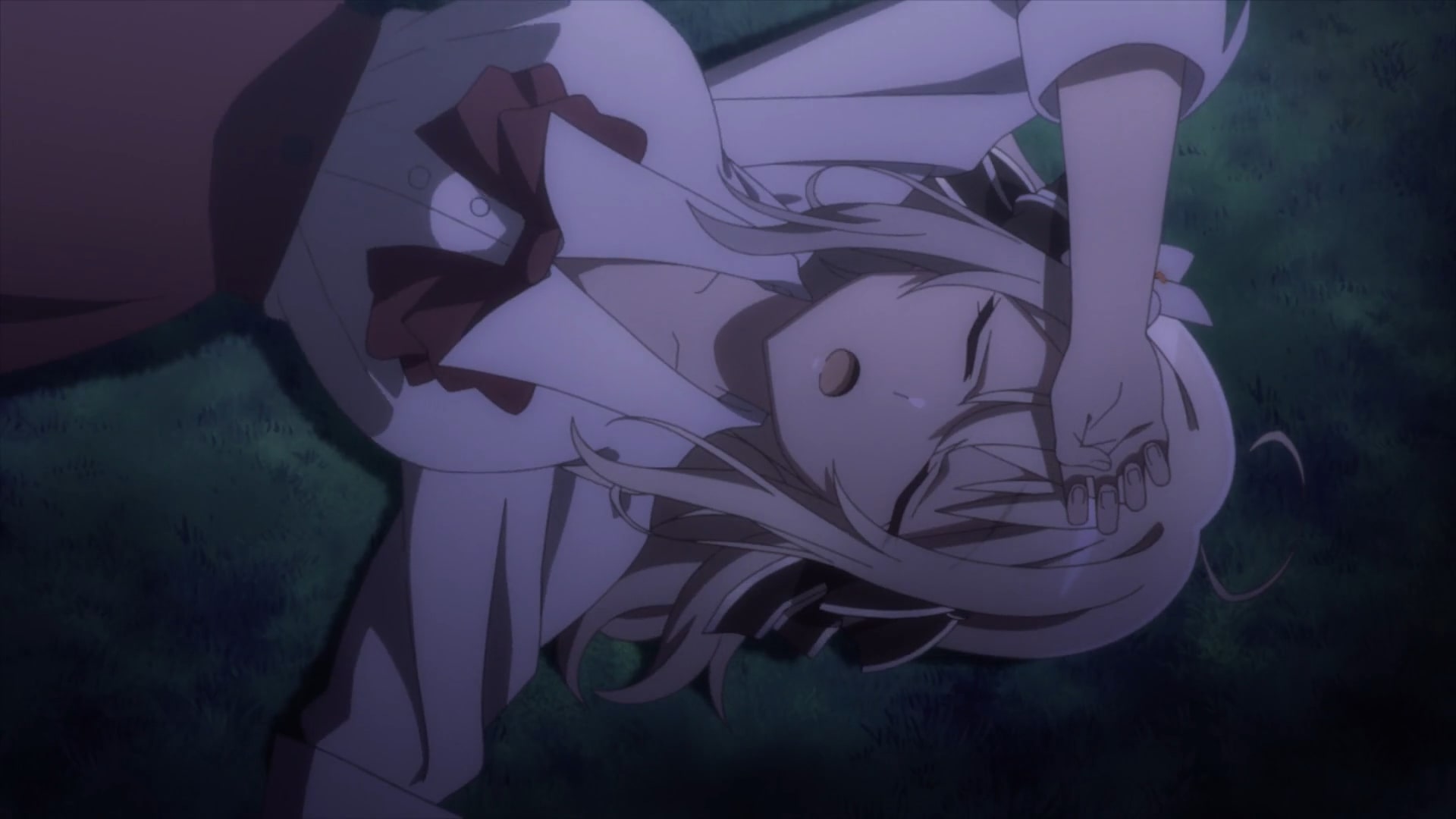 He apologizes for his poor teaching techniques and promises that they will complete the Impossible Mission without any casualties. Klaus then reveals that he wants the young spies to try and defeat him to improve their skills. It seems that after realizing that his theoretical technique methods are of no use, Klaus wants to give the new recruits practical experience instead.