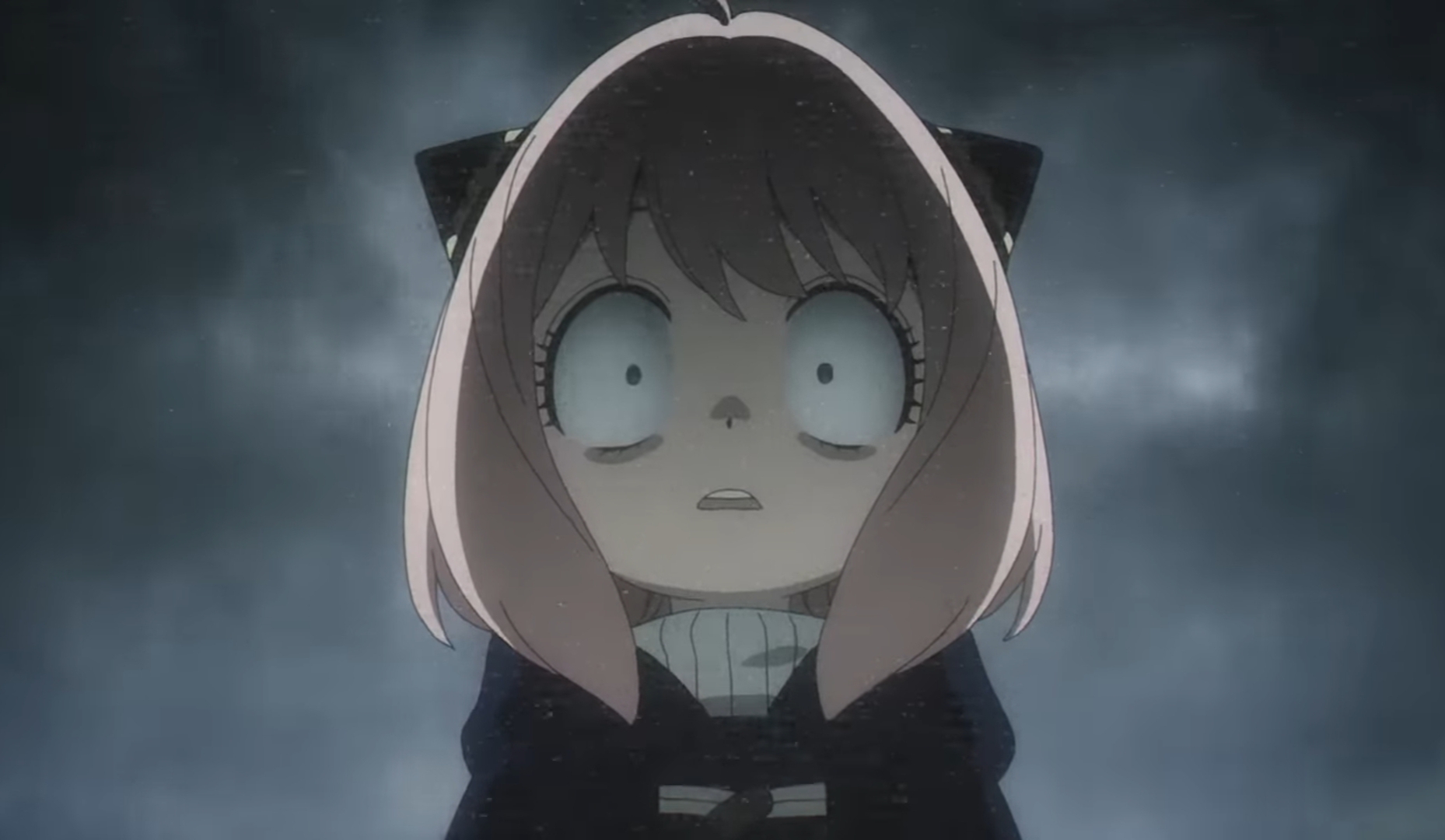 In the fourteenth episode of ‘Spy x Family‘ titled ‘Disarm the Time Bomb,’ Anya reads the mind of the white esper dog to learn that Loid will die in a blast if she does not do anything to save him. Meanwhile, the Westalis spies are on the move to save the life of the Foreign Minister as they begin to run out of time. Here’s everything you need to know about the ending of ‘Spy x Family’ episode 14. SPOILERS AHEAD!!!

After Yor knocks out one of the terrorists, she turns her attention toward Keith, who decides to flee instead of facing her. She realizes that she can’t run after such a dangerous man while she is with Anya. Therefore, she calls the authorities to inform them about him, so that he is arrested as soon as possible. 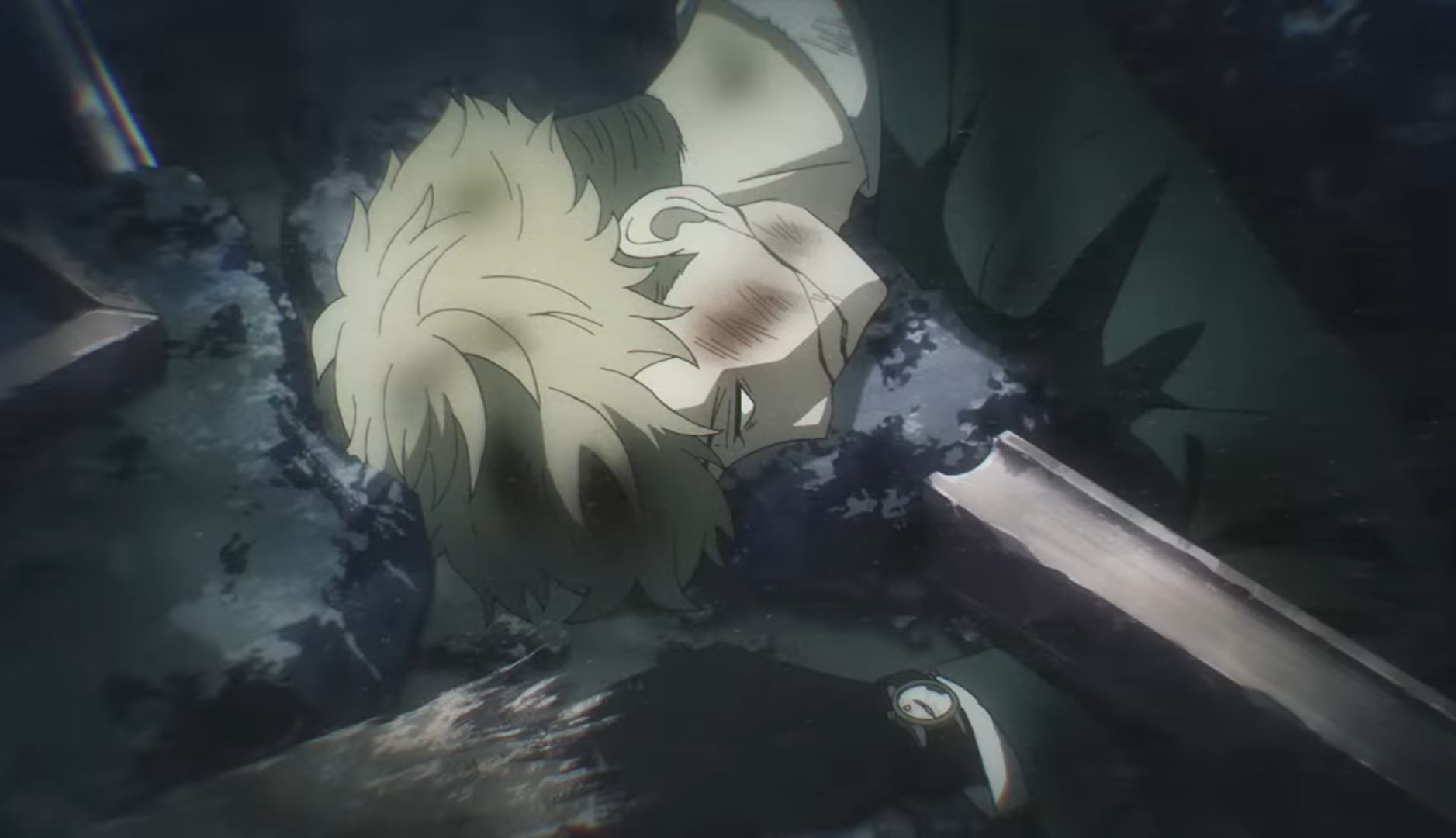 Meanwhile, Anya reads the mind of the white esper dog and is shocked to see a future vision of Loid dying in a blast. She realizes that she must spring into action before it’s too late. However, if she tries to tell her mother about the dog’s ability to see the future, she risks getting exposed for having mind-reading powers in the process.

Meanwhile, the Westalis spies manage to track down a few other terrorists as well. When they are questioned, all of them refuse to open their mouth or disclose any information. Keith, who is watching all the drama unfold from a distance, realizes that the entire assassination plan is now on his shoulders alone and he must kill the Foreign Minister on his own.

Spy x Family Episode 14 Ending: Does Anya Manage to Save Her Father And Change The Future?

Soon after realizing that Loid’s life is in danger, Anya springs into action. She could not afford to tell Yor about her telepathic powers or the white dog’s ability to see the future. Therefore, she flees by sitting on the back of the dog while her mother is busy alerting authorities about the terrorist. By recalling the visions of the future, the eccentric duo manages to reach the clock tower where the blast is expected to occur. There Anaya realizes that the bomb will go off in the next thirty minutes and she must do something in that time to save her father. 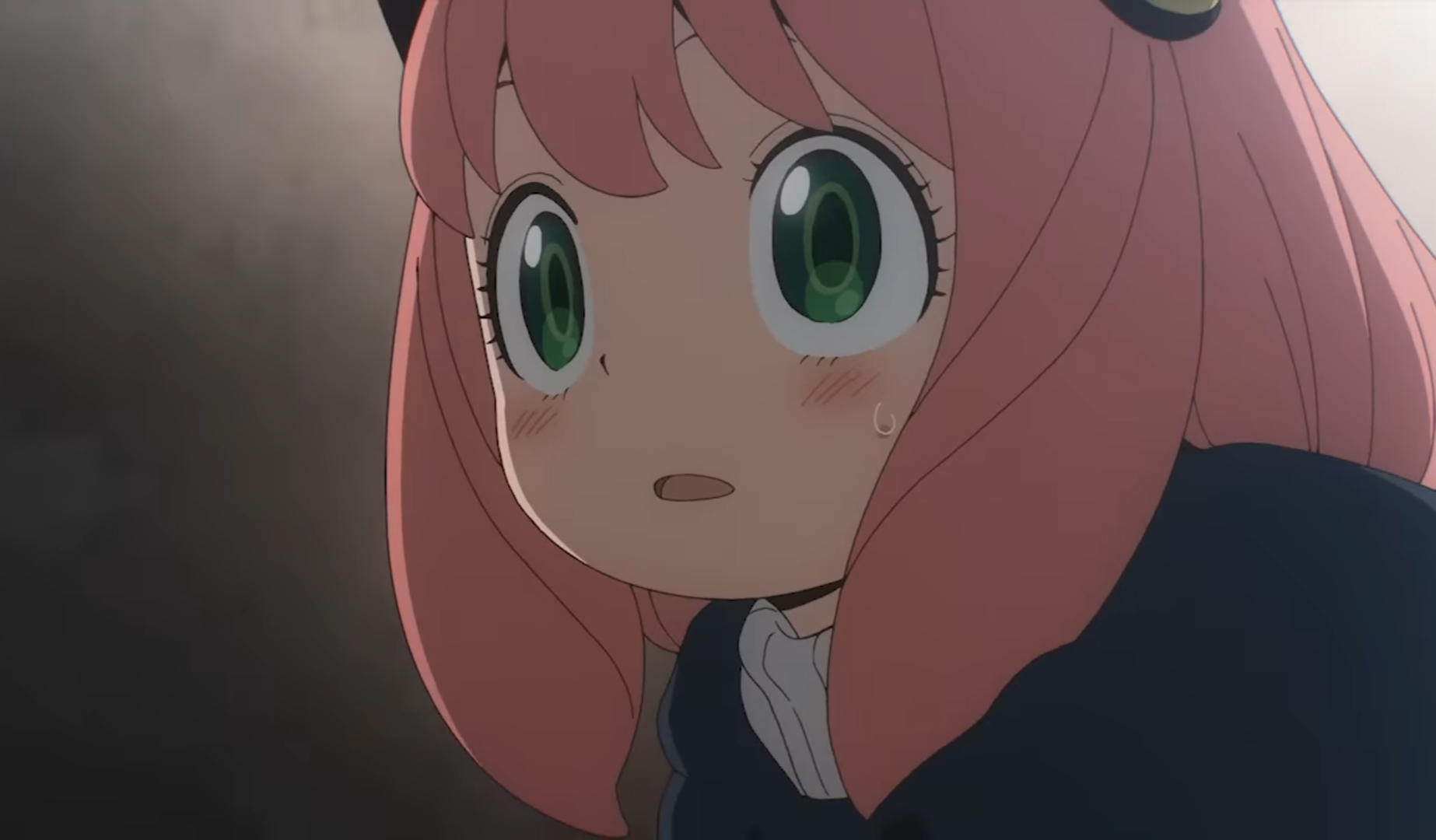 Anya inspects the nearby locality and accidentally comes across Keith and one of the dogs that he has equipped with a bomb. She learns that he has set up a bomb in one of the rooms as well, which will explode as soon as the door is opened. Anya and the white esper dog find the room and Anya enters it through a window. Obviously, she soon realizes that there is no way that she can diffuse the bomb.

However, her eyes soon fall on a box of ketchup and she comes up with an interesting plan. Just a few minutes after, Loid and other spies soon reach the place as well. While Anya waits outside in anticipation, they find a message on the door telling them not to open it. While one of the spies grabs the knob and is about to twist it, Loid stops him as his gut feeling tells him otherwise. He soon figures out that it is a setup by the terrorist and leaves the bomb to be taken care of by the secret police while he and his companions flee to save the Foreign Minister.

Do Loid And Other WISE Spies Manage to Save the Foreign Minister? How Do They Outsmart the Terrorist?

As the Foreign Minister is preparing for the important event, he hears a knock on his door. Moments later he emerges from his room and to everyone’s surprise leave by driving the car on his own. For some inexplicable reason, he drives just on the right street to be spotted by Keith who is waiting to accomplish the assassination plan. The terrorist mastermind naturally follows his car. Meanwhile, the other spies who were previously with Loid see Keith as well and chase him. 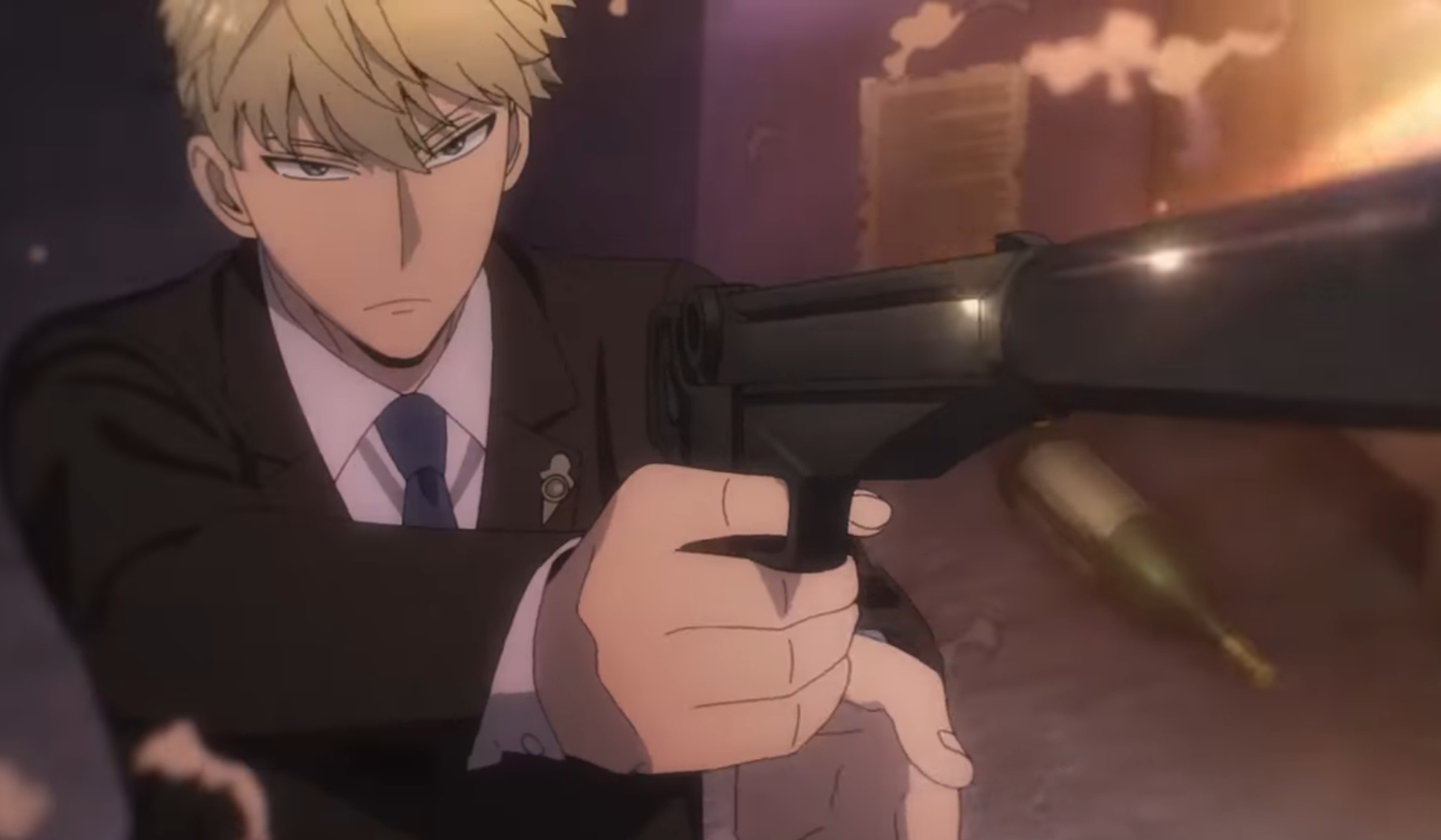 One of them tries to shoot the terrorist as their cars run parallel to one another. However, he somehow misses the multiple shots he takes at him. Keith is quick to respond back and using a hand bomb stops the spies from pursuing him. While they surprisingly survive the blast, the spies are naturally in no position to follow him anymore. Soon Keith finds the car abandoned by the Foreign Minister and sees him running away on foot for some reason.

Loid immediately sends the trained dog equipped with a bomb to kill him. While he expects the dog to catch up with the Foreign Minister soon, he is surprised to see him jump from one wall to another to save his life despite his old age. He eventually ends up in an alley where Loid removes his mask to reveal that he has been disguised as the Foreign Minister all this time.