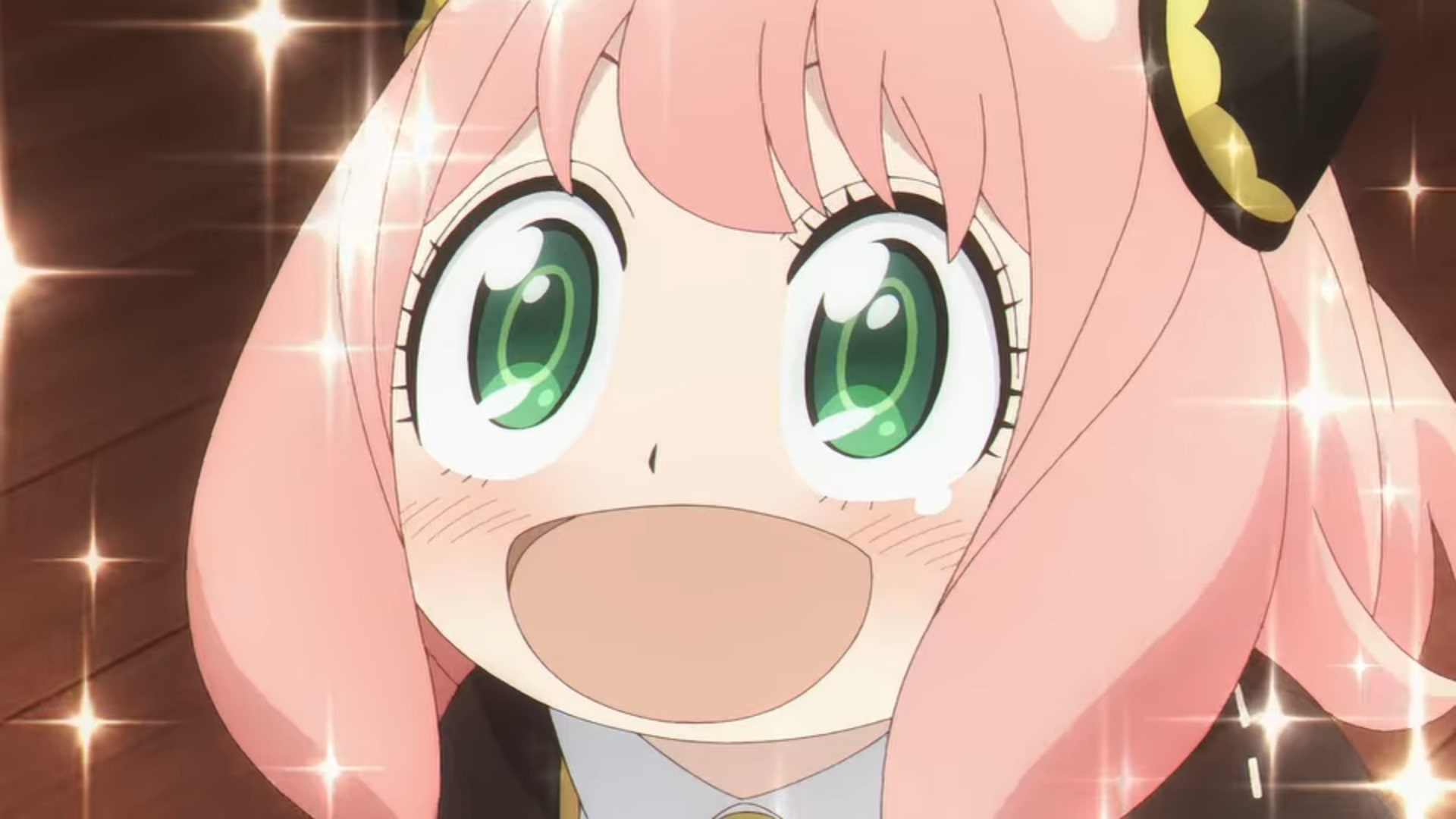 In the fifteenth episode of ‘Spy x Family‘ titled ‘A New Family Member,’ Loid successfully disarms the dog approaching him and throws the bomb in the river before it explodes. Anya later convinces her dad to keep the psychic white dog with her but struggles to think of a name for him. Here’s everything you need to know about the ending of ‘Spy x Family’ episode 15. SPOILERS AHEAD!!!

As Loid manages to trick the terrorist to send the dog after him, he intelligently runs into an isolated alley. The trained dog is quick enough to keep up with the secret spy and eventually gets very close to him. With the bomb strapped on its back, the dog plunges towards Loid and bites his arm. The terrorist who is following both of them in a car finally reaches there too and sees the dog biting Loid’s arm from a distance thinking he is actually the Foreign minister. 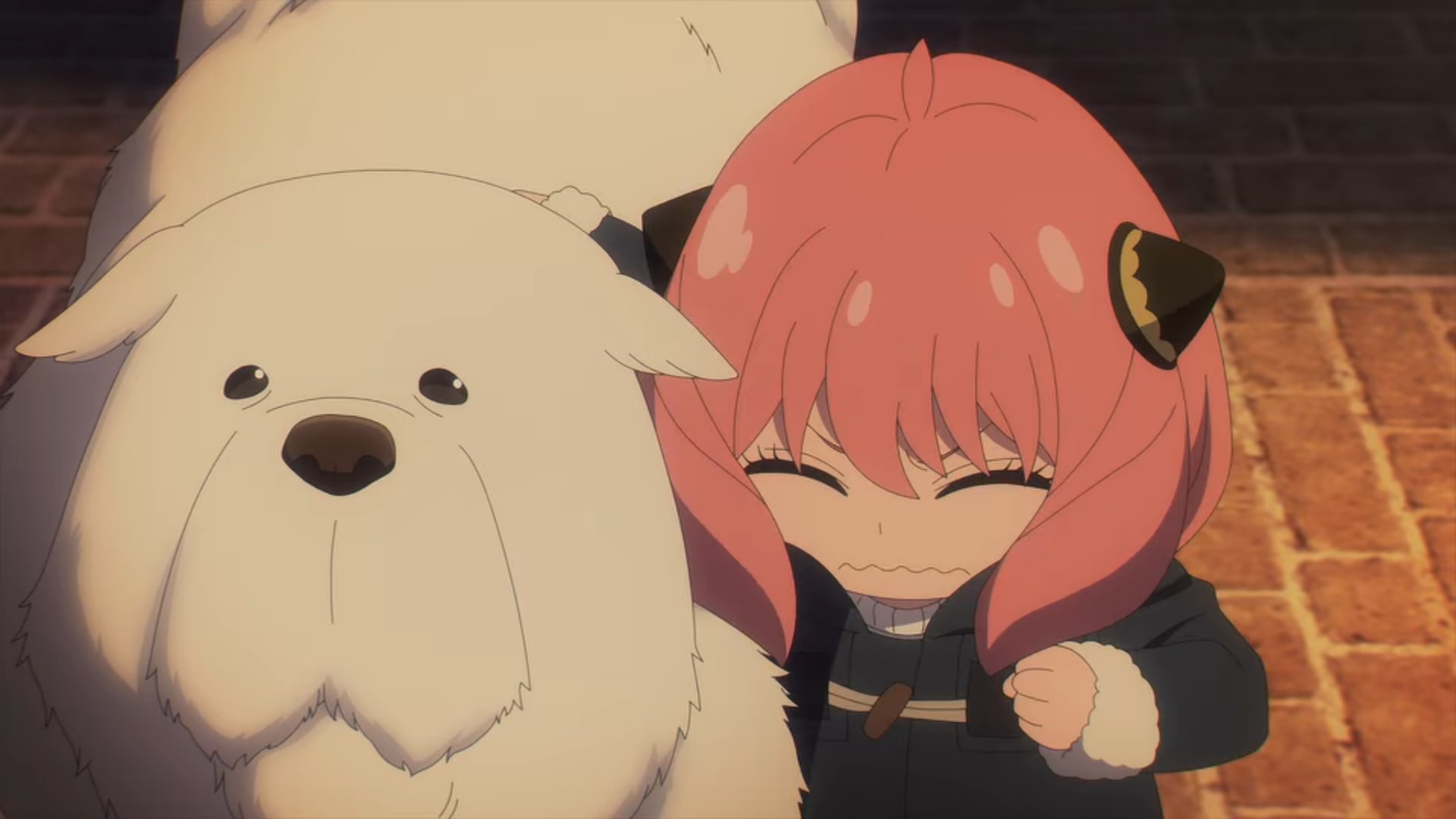 The terrorist feels that he has got his target and presses the button not knowing that Loid has already thrown the bomb into the nearby river. As soon as the bomb detonates and Loid manages to push the dog into the nearby dustbin, the terrorist finally realizes that the man he has been following around is not actually the Foreign Minister. Feeling that it is probably a trap, he races away in his car. By this time Loid has already memorized the car plate and knows that he would not be able to run away far, so he does not follow him.

Elsewhere Yor is still looking for Anya and is seriously concerned that she will end up in the hands of the terrorist. While she is on a foot-over bridge looking for her daughter, she notices the terrorist trying to run away in his car. Without any fear, Yor jumps right in front of his car and as the terrorist tries to steer in the other direction, she kicks so hard that he loses control and ends up hitting the lampost. She then informs the authorities and continues to search for Anya.

Loid, Yor, and Anya eventually meet each other at the same time. When Anya realizes that the dog will now be taken away, she threatens to rebel and not go back to school. Loid’s Handler who is pretending to be working for the secret service, feels it would be better if the dog stays in the Forgers’ house. This way Loid can keep an eye on it. However, they do take the dog away for one day to run a few tests.

The following day when Anya finally reunites with her canine friend, she can’t control her excitement. However, she soon realizes that she must think of a name for her dog. When she goes to school, Anya recognizes that this is her chance to save the world again. She can get closer to Damian by telling him about her dog, who will hopefully invite her to his house to show his pet. It will give Loid the chance to meet Damian Desmond and make his mission a success. 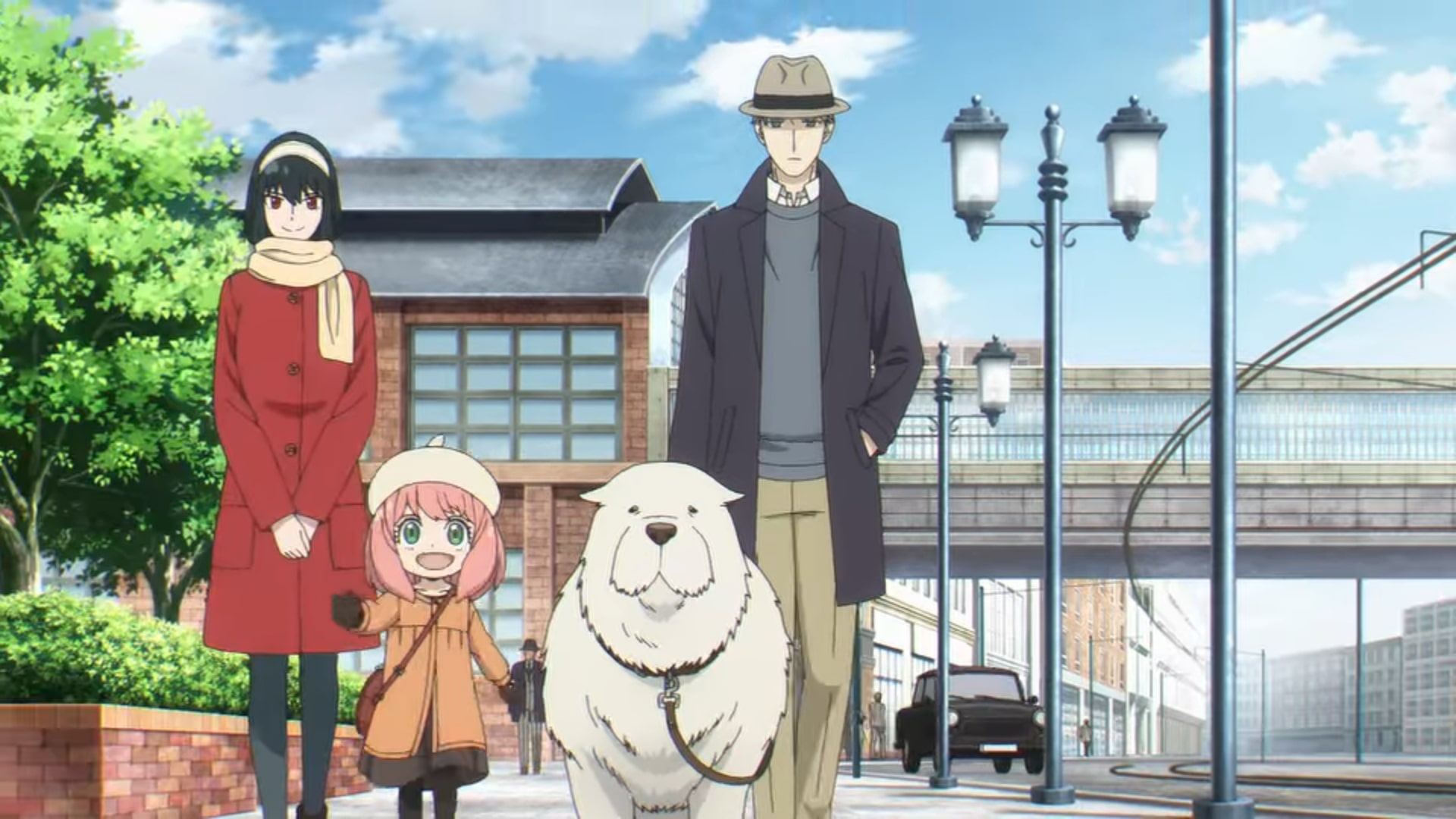 Anya’s plans appear even more convincing when Becky invites her to her house so that their pets can play together. Unfortunately, when she tries to talk to Damian, he initially shows no interest. However, when she seems sad, he asks her about her pets’ names. Since Anya hasn’t thought of a name yet, she is left dumbfounded after which Damian walks away after telling her that she does not deserve to own a pet. 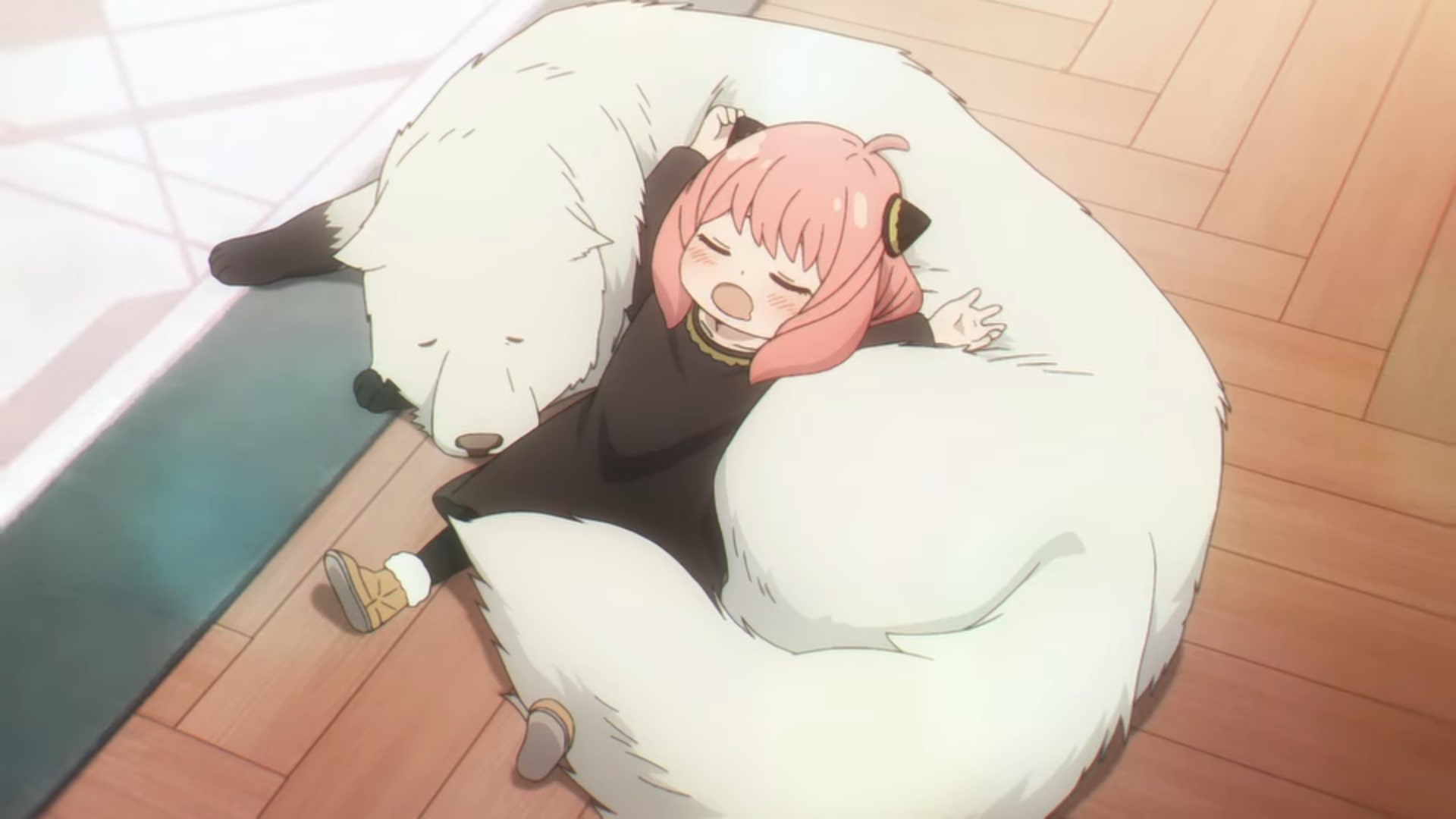 Meanwhile, Yor and Loid are watching her from a distance. Anya suddenly realizes that her gloves are missing. While she and her parents start searching for it, her pet knows exactly where to look for them. He steps towards a brown dog who is walking away with the gloves. When Anya notices, she tries to take them back but the dog barks at her. Anya’s canine friend who is much bigger in size looks down at the brown dog, who just runs away leaving the gloves behind.

At that moment, Anya recalls an episode from her favorite show Bondman, and finally comes up with a name for her pet. She tells her parents that she will call her canine friend Bond from now on. Later that night, Loid tells Anya to prepare to study as he goes to take a shower. After returning, he and Yor find Anya sleeping peacefully near Bond, so they decide to not disturb the two new friends.