The city of St. Albans in West Virginia was left shocked when Stacie Smith was stabbed to death inside her home on December 28, 2009. The gruesome murder left Stacie’s family struggling to accept the truth while authorities tried their best to get to the bottom of the murder. Investigation Discovery’s ‘Nightmare Next Door: Writing on the Wall’ and ‘Heart Of Darkness Lust For Murder’ chronicles the brutal slaying and shows how an unrelated arrest helped authorities crack the case. Let’s delve into the details and find out where the perpetrator is at present, shall we?

How Did Stacie Smith Die?

Stacie Smith was a resident of St. Albans, West Virginia, where she lived with her two children. She was a loving mother and never hesitated to prioritize her kids above everything else. She had moved into the St. Albans house days before the gruesome murder, and the show stated that Stacie was living in a hotel with her kids and her cousin before moving in. Considered a kind-hearted person and immensely loved by her family, Stacie is missed to this very day.

Once the police got involved, they arrived to find Stacie already deceased on her bed. She had a fatal stab wound to the side of her neck, which was later determined to be the cause of death. Besides, even though there was no sign of forced entry, the crime did look like a robbery as Stacie’s cell phone, credit card, money, and car keys were all missing. Additionally,  authorities also found an expletive directed towards Stacie written on the living room walls.

The expletive written on Stacie Smith’s living room wall accused her of infidelity. Thus, the show mentioned how authorities immediately turned their attention towards Stacie’s boyfriend. However, nothing tied him to the crime; therefore, investigators had to strike him off the suspect list. Shortly after, the detectives learned that Stacie’s cousin, Timothy Ray Sutherland, lived with her in the St. Albans home. 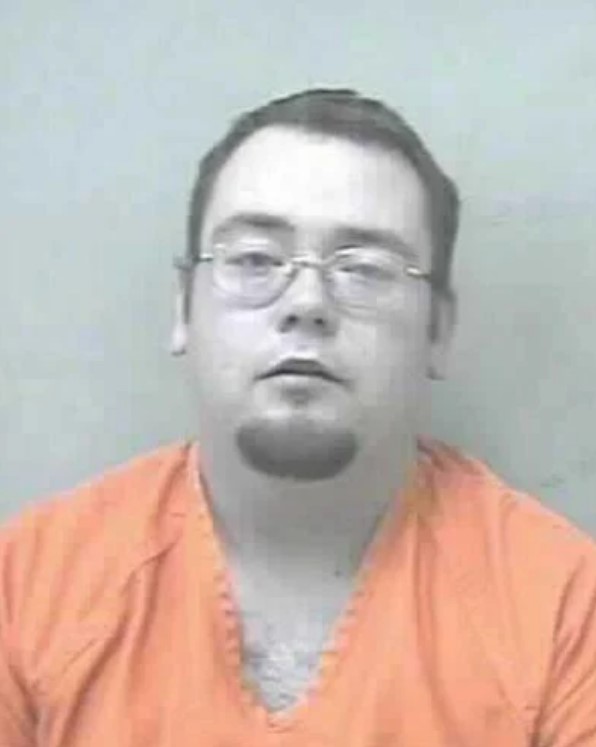 Timothy was previously convicted of sexual assault and had a lengthy criminal history, including charges like domestic battery, grand larceny, and burglary. Although Timothy’s repeat offender status made him a person of interest, the police had no evidence tying him to the murder. He was thus arrested for failing to register for the state sex offender registry. With Timothy under arrest, officers tried interrogating him several times, and although he insisted on his innocence initially, he soon gave in and confessed to killing Stacie.

As per the show, Timothy mentioned that he got into an altercation with the victim in the early morning hours of December 28 after she blamed him for being a drug addict. In a fit of rage, he exited the room, returned with a butchering knife, and stabbed Stacie through the side of her neck while she lay in bed. Timothy also confessed to stealing Stacie’s car keys, credit cards, money, and cell phone and claimed that he wrote those expletives on the living room wall to throw suspicion off himself. Thus, with a complete confession on their hands, the police arrested Timothy and charged him with Stacie’s murder.

Where Is Timothy Ray Sutherland Now?

Before being produced in court for the murder charge, Timothy Ray Sutherland faced charges for attempting to operate a meth drug lab from his home. He was convicted of the same and sentenced to 2 to 10 years in prison. Interestingly, although Timothy had previously confessed to the murder, he recanted his confession and pleaded not guilty once produced in court. 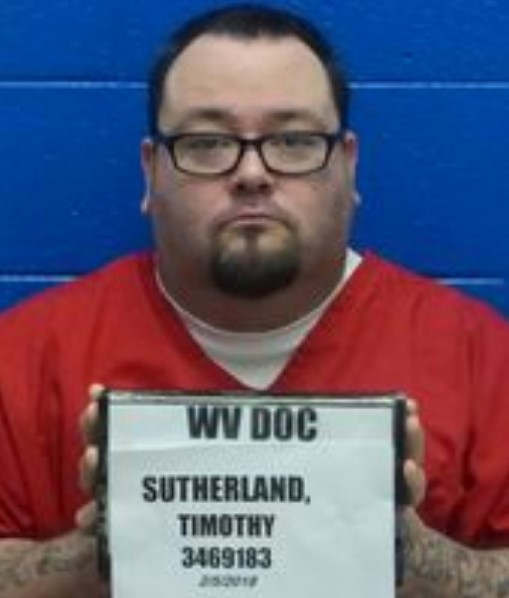 While Timothy was charged with first-degree murder and first-degree robbery, the jury acquitted him of the second charge. However, he was convicted of first-degree murder, and as a result, sentenced to life in prison without the possibility of parole in 2010. Timothy Ray Sutherland is currently spending his days behind bars at the Northern Correctional Facility & Regional Jail at Moundsville, West Virginia.