Stand by Me Doraemon 3: Release Date and Plot Details 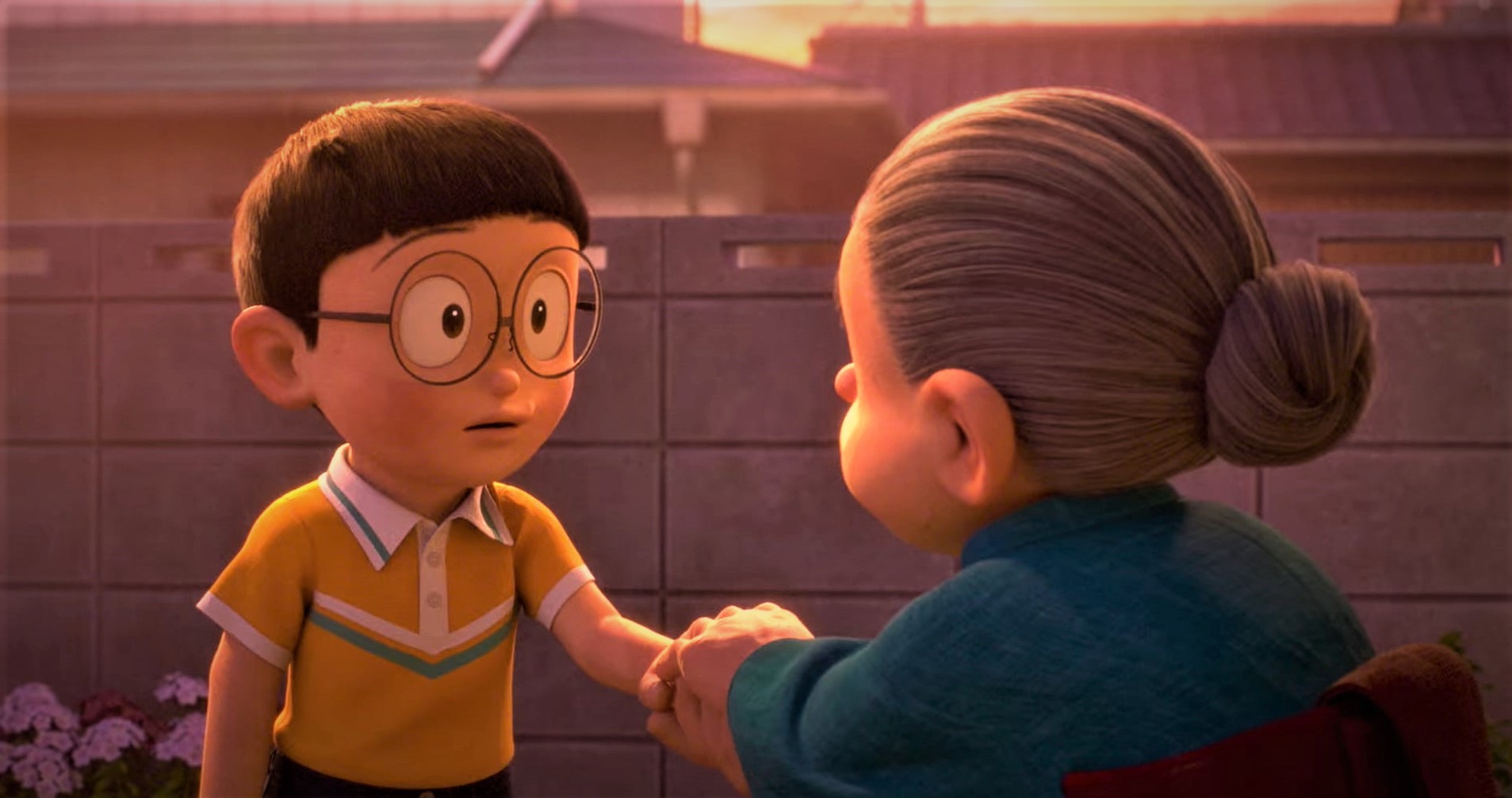 A sequel to the 2014 critically and commercially successful film of the same franchise, ‘Stand by Me Doraemon 2’ is a science-fiction comedy-drama movie based on Fujiko F. Fujio’s widely-known and critically acclaimed manga series. It is primarily inspired by two short films from the early 2000s’ titled ‘The Day When I Was Born’ and ‘Doraemon: A Grandmother’s Recollections.’

The Ryuichi Yagi and Takashi Yamazaki directorial follow Nobita as he returns to the past with the assistance of his futuristic 22nd-century robot, Doraemon, to meet his beloved grandmother. When she expresses her desire to meet Nobita’s future bride, things take a surprising turn as his future self leaves Shizuka at the altar and flees to the present timeline to meet Doraemon. As a series of mishaps unfold both in the present and future, Nobita’s chances of fulfilling his grandmother’s wish appear to look dismal, but he refuses to give up.

The suspenseful and emotional drama that unfolds left fans awestruck, and the film went on to become a huge hit, just like the 2014 movie ‘Stand by Me Doraemon.’ Therefore, it’s natural for the fans to wonder if there is going to be another movie in the series to complete a trilogy. Well, here’s everything we know as of now.

Stand by Me Doraemon 3 Release Date

‘Stand by Me Doraemon 2’ released on December 24, 2021, through the streaming platform Netflix which had acquired distribution rights outside Asia. Prior to its premiere on the streaming giant, the film released theatrically in Japan on November 20, 2021, following which it was slowly rolled out in other parts of the region in the following months.

The film was nominated for the Animation of the Year Award at the Award of the Japanese Academy held in Tokyo, Japan. Although ‘Demon Slayer: Kimetsu no Yaiba – The Movie: Mugen Train‘ ultimately won the award, ‘Stand by Me Doraemon 2′ earned critics’ approbation for its emotional storytelling and the captivating premise. The movie was a commercial success as well, and it earned $26.6 million in the Japanese Box Office alone while its global collection stood at $78.5 million, which makes it one of the top 25 highest-grossing anime films worldwide.

Its critical and commercial success following the record-breaking box office collection of ‘Stand by Me Doraemon’ in 2014 definitely warrants the third film. However, the creators and companies involved in the production have remained tight-lipped about the future of the film series as of now. But that should not make fans come to wrong conclusions about the franchise’s future as there was a significant gap in the release of the first two films despite the record-breaking collections of the 2014 movie. 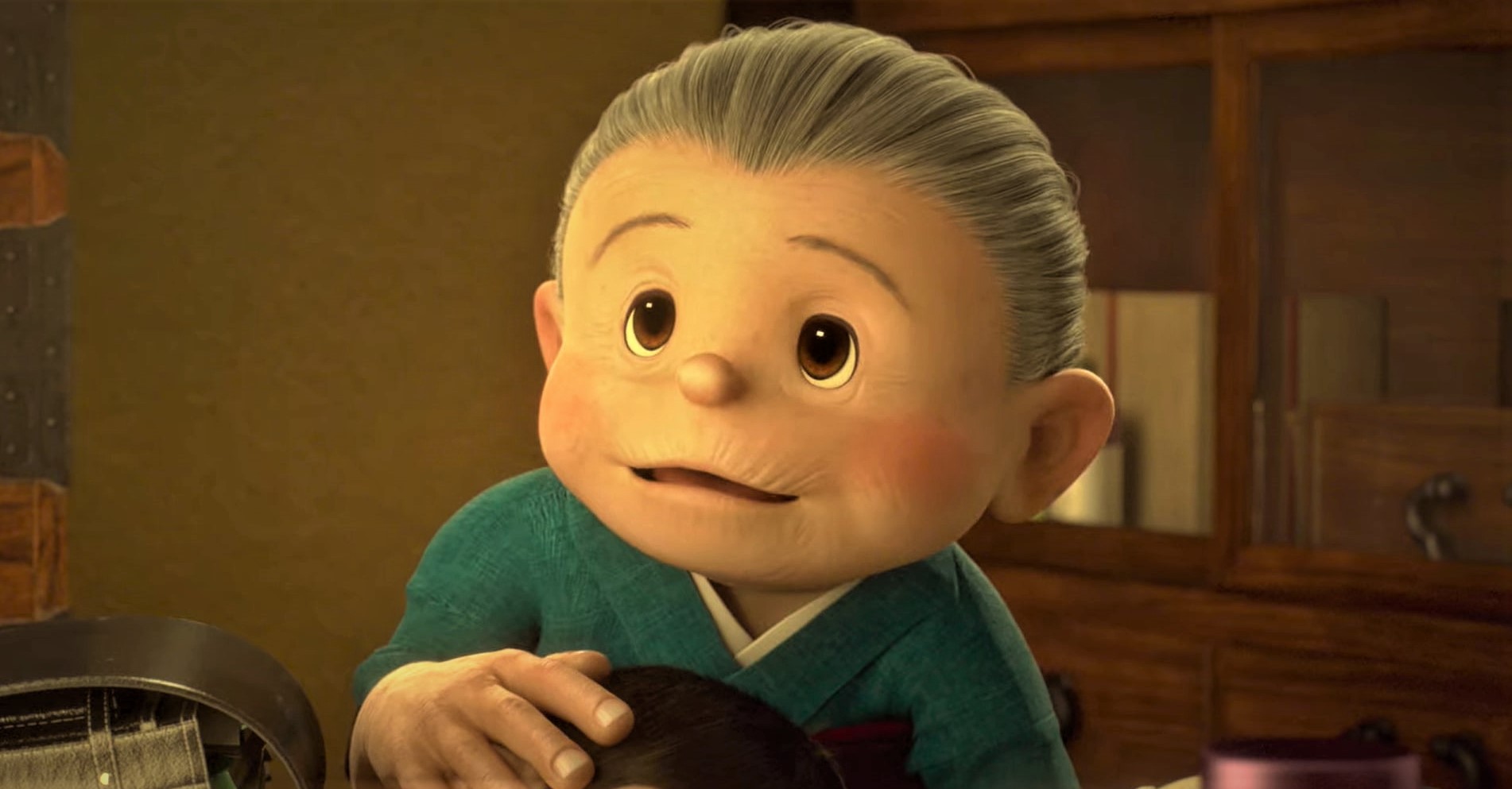 Looking at the present scenario, it seems highly likely that it would exactly be the case with the third film as well. So, although it’s almost guaranteed that at least one more film will be added to the film series to complete a trilogy, the fans do have a long wait ahead of themselves. Taking the production, a lack of current official confirmation, and other factors into considerations, ‘Stand by Me Doraemon 3’ will be released no sooner than 2025.

Stand by Me Doraemon 3 Plot: What It Can Be About?

In ‘Stand by Me Doraemon 2,’ Nobita and Doraemon find themselves in a complicated mess when the protagonist’s future self returns to the present timeline. Meanwhile, the Nobita of the current timeline has also gone back to the past to pay his old grandmother a visit, where he learns about her desire to meet his bride. After he gets entangled in a series of unfortunate incidents, Doraemon, accompanied by others, helps him understand that he is the right guy for Shizuka. The future Nobita eventually marries his childhood love, while the protagonist from the present timeline also manages to keep his promise to his grandmother.

As far as the premise of the ‘Stand by Me Doraemon 3’ is concerned, it’s highly likely that we might see Dorami play a vital role in the upcoming film along with Doraemon. The arrival of Doraemon’s sister will probably be instigated by an unexpected tragedy, and she will return to the present timeline to sound an alarm for Nobita and her brother. The film might shed some light on previously unexplored aspects of the protagonist’s life.