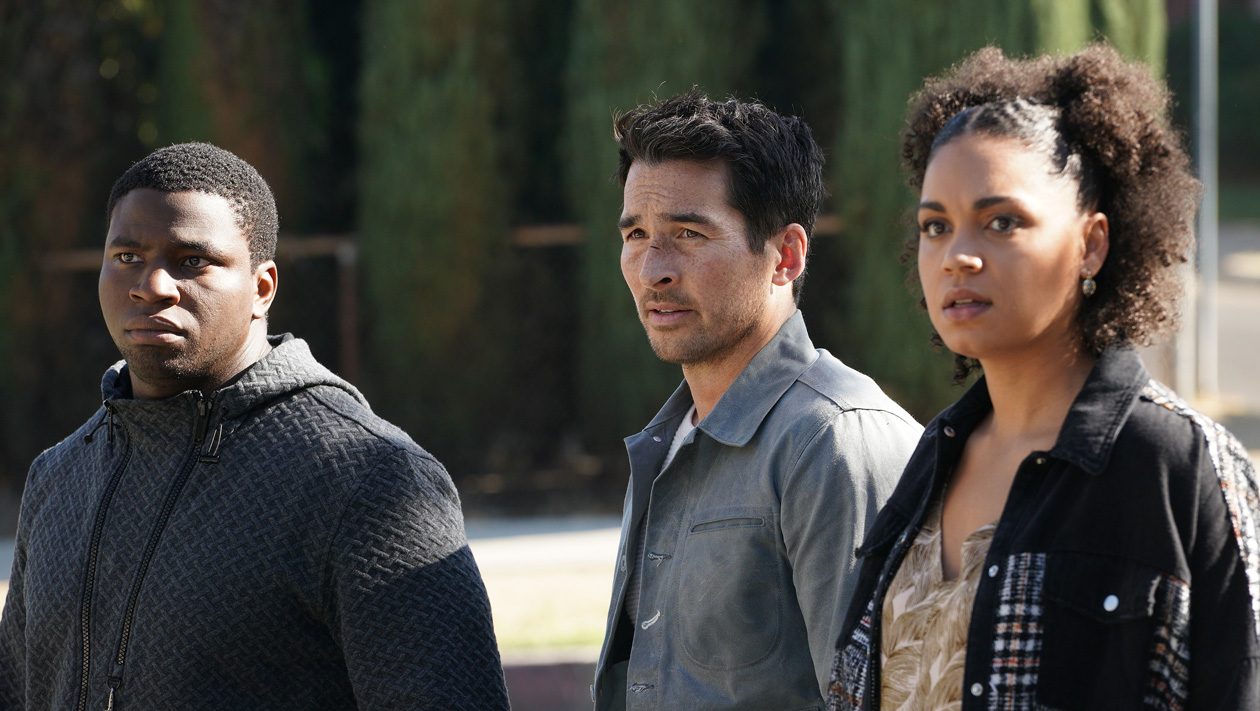 Viewers can easily watch ‘Station 19’ season 4 episode 7 on their television screens by tuning in to the ABC network using a cable connection on the date and time mentioned previously. You can also watch the new episode on ABC’s official website, mobile app (using an active cable subscription), and Hulu the day after its release on the original network. You can also live stream the show on Xfinity, DirecTV, Fubo TV, YouTube TV, or Hulu Live TV. You can additionally purchase the episodes on Amazon Prime, Vudu, and iTunes.

‘Station 19’ season 4 episode 7 is titled ‘Learning to Fly,’ where the Station 19 crew will be called to a cult gathering where they find their leader dancing on the roof and claiming he can fly. Travis will get a surprise visit from his father. Dean will make a difficult decision that could affect his career trajectory.

In the sixth episode of ‘Station 19’ season 4, titled ‘Train in Vain,’ the team deals with the aftermath of Dean’s unfair arrest in the previous episode. Andy tells Jack that she now sees the police differently after getting married to a Black man. Travis tries to make Vic talk about her new crush. She instead vents out her frustration because of all the racism that she has to face.

Meanwhile, DeLuca and Carina follow sex trafficker Opal, who stops in an alley to exchange money with a shady man. The team discusses the events of the previous episode, where their altercation with seemingly racist policemen led to the arrest of Dean and Sullivan. The cops look like they believe the kidnapper (who is a white guy) over the victim girl and her mother. The victims are taken to the hospital, where the ‘Grey’s Anatomy’ team takes over.

On the other hand, it is revealed that Opal came into the hospital a few months back with a young girl who was seemingly her niece. Her coming back after two girls had been rescued from a kidnapper seems suspicious. DeLuca believes that Opal is involved in the kidnapping. Yet nobody believes that due to insufficient evidence. Dean tells the team that he is going to sue the cops for wrongful arrest, taking his parents’ help. Meanwhile, Andy speaks up for Maya and the team. Vic is in tears as she has been going through a rough phase in life. Opal is finally caught as she is leaving a train station but manages to do some fatal damage before being captured.