Where Are Stephanie and David Jackson Now? 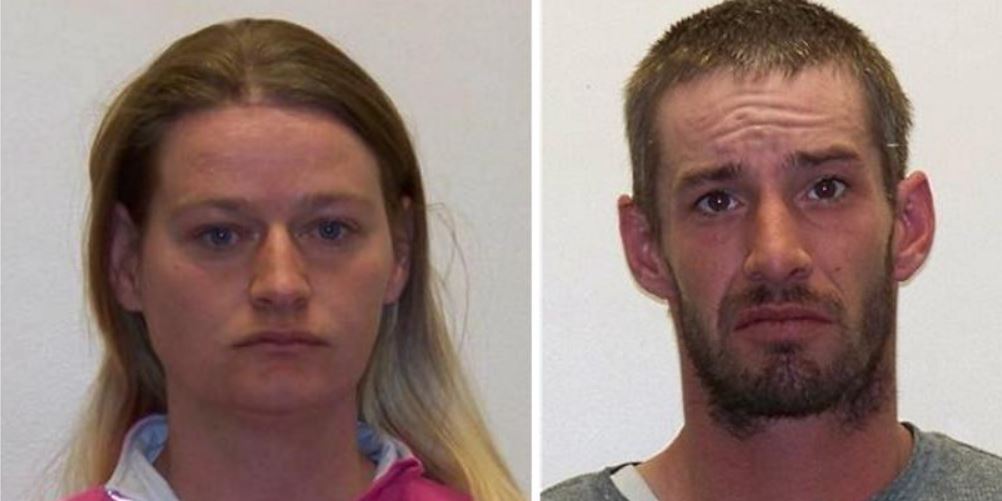 In May of 2015, a Parlin, Gunnison County, Colorado, native, Jacob Henry Millison, also known as Jake, lost his life in his sleep by the hands of his own family members. His body, buried in a manure pit at his family-owned ranch, remained undiscovered for more than two years. And, after that, one horrific detail after another just kept on getting unveiled. ‘Dateline: Trouble at 7-11 Ranch’ covers all aspects of this case and showcases how greed, sibling rivalry, and feuds over inheritance ruined the lives of an entire family. After all, it was Jake’s sister and her husband, Stephanie and David Jackson, who had the most to gain from his forever disappearance.

Who Are Stephanie and David Jackson?

Stephanie and Jake grew up with their mother, Deborah, on a 700-acre ranch that was owned by her second husband, Rudy Rudibaugh, who passed away in 2009. By that point, Steph had already received her $30,000 inheritance from him, and, as Jake didn’t get any money, it was assumed that the ranch would eventually pass on to him. Quite quickly, Steph used that money to buy a home in Denver, where she had been living at the time, with her husband, David Jackson, a.k.a Dave, and their son. However, 3 years before Jake’s murder, she and Dave moved back to Gunnison County to raise their son in a country surrounding.

But, it was not as serene as expected. Despite their shared upbringing, Steph and Jake barely got along, and, more often than not, they just avoided each other. Plus, Jake had this fear that his sister wanted to take the ranch from him. Things weren’t much better between Dave and Jake either. Where Dave was cocky and confident, Jake was more reserved, so they clashed, a lot, especially as the Jackson family moved to the ranch. After a particularly bad argument, Jake even filed for protection from his brother-in-law. He withdrew it days later, after he and his sister moved to an apartment, but the animosity between them all remained.

Therefore, as soon as Deborah started cribbing to Steph about Jake and the fact that he still lived with her, she and Dave tried to convince her to kick him out. In fact, they succeeded – three weeks before Jake disappeared, Deborah changed her will to ensure that everything she owned, including the massive ranch, worth $3 million, would go only to Steph. Then, on May 13, 2015, Steph texted a friend, “My mom might be kicking my brother out soon.” And, a few days later, on the morning after Jake was murdered, she posted on Facebook: “Have you ever been woken up with such awesome news you wanted to run outside screaming?”

Soon after that, Steph, her husband, and their son moved back to the ranch, acting as if Jake had never even existed. It was only two years later, in July of 2017, that Jake’s body, along with the truth behind what happened to him was discovered.

Where Are Stephanie and David Jackson Now? 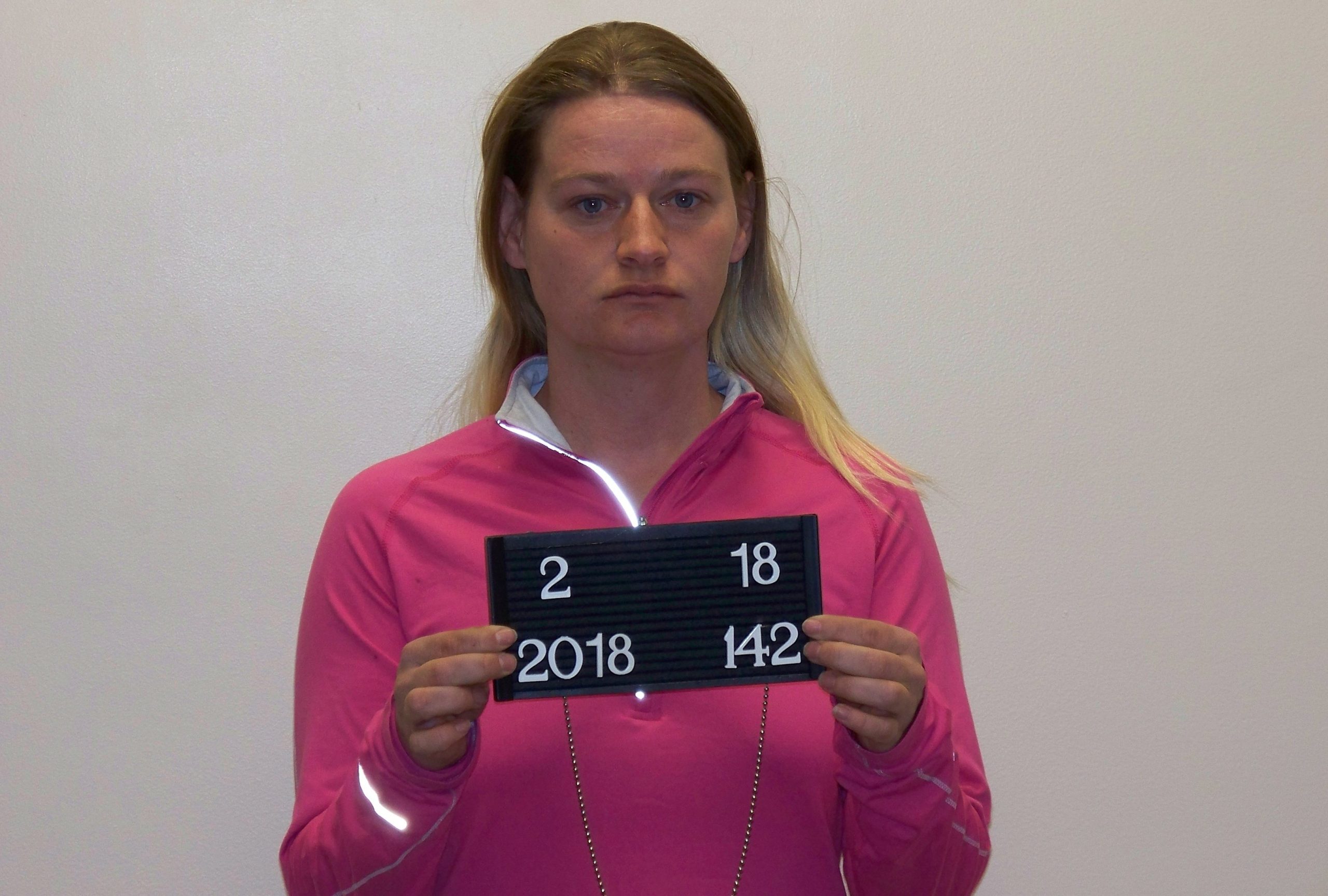 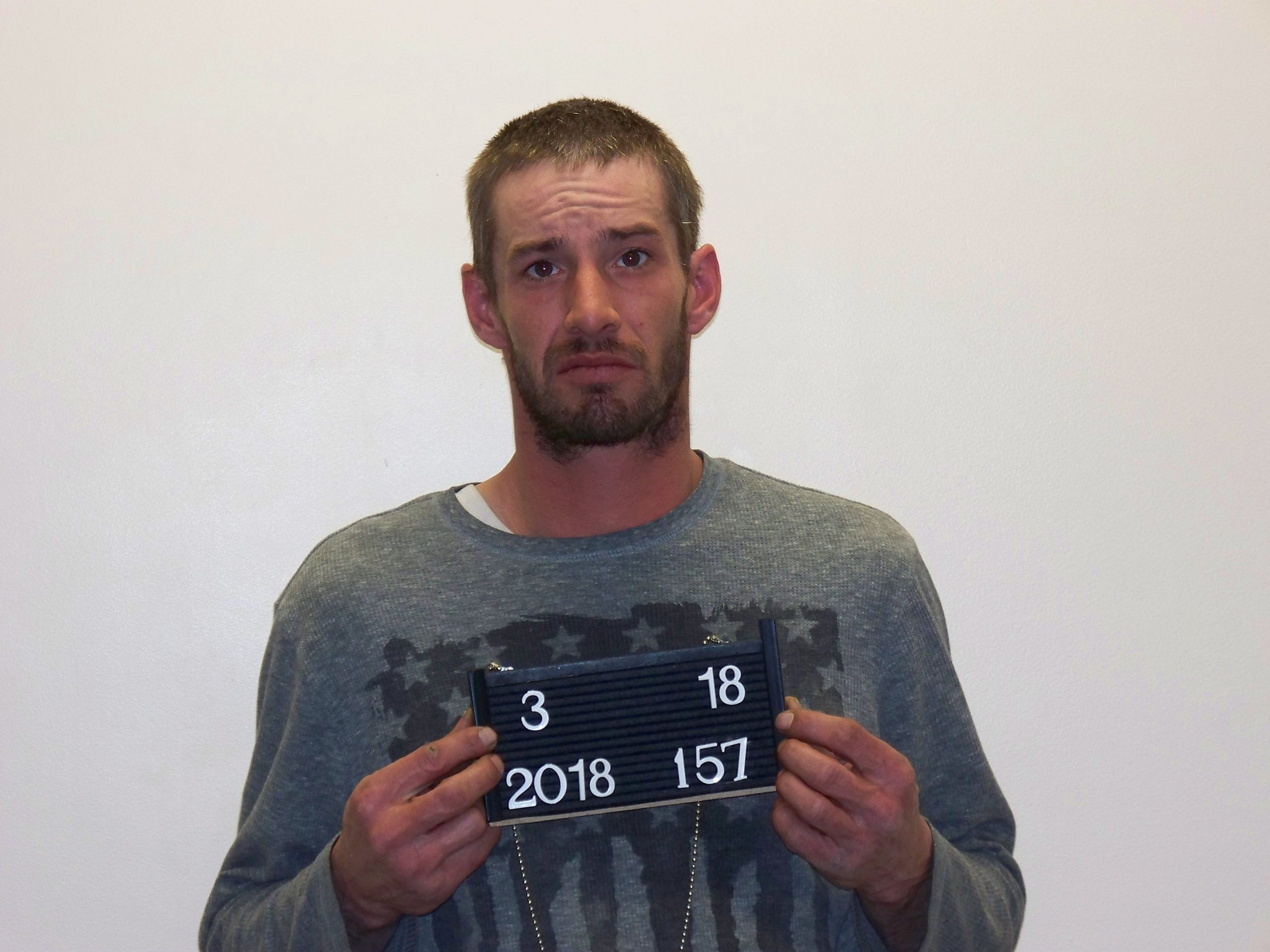 During the initial interrogations, Deborah told investigators that her daughter and her family were in Denver on the night of Jake’s murder. But, cellphone records contradicted this statement and confirmed that the Jackson’s were, in fact, in Gunnison County at that time. Furthermore, the police even found a text message that Steph had sent at 3:17 a.m. that night, which said, “It’s time to play!” It was deleted six minutes later. Then, in an interview with officers, in January of 2018, Dave implicated his wife and said that she could have had a hand in the homicide.

Steph eventually told them that she found out about the body around 2017 itself, when she was digging in the manure pile and uncovered the mummified plastic bag by mistake. She said that she and Dave both believed it to be a large animal’s carcass, and when they asked her mother about it, all she told them was to let it go. She did not know that that was her brother, and so, she and Dave helped in moving the body to another area. In the end, because of their previous actions, both Steph and Dave were charged in connection with Jake Millison’s murder.

Dave received a 10-year sentence for his role in moving Jake’s body, and Steph pleaded guilty to the charge of tampering with evidence/a dead body so as to avoid conviction of the first-degree murder charge that was against her. In November of 2019, she was sentenced to 24 years in prison. Therefore, both Dave and Steph Jackson are currently behind bars.