Are Stephanie and Erika From 90 Day Fiance Still Together? 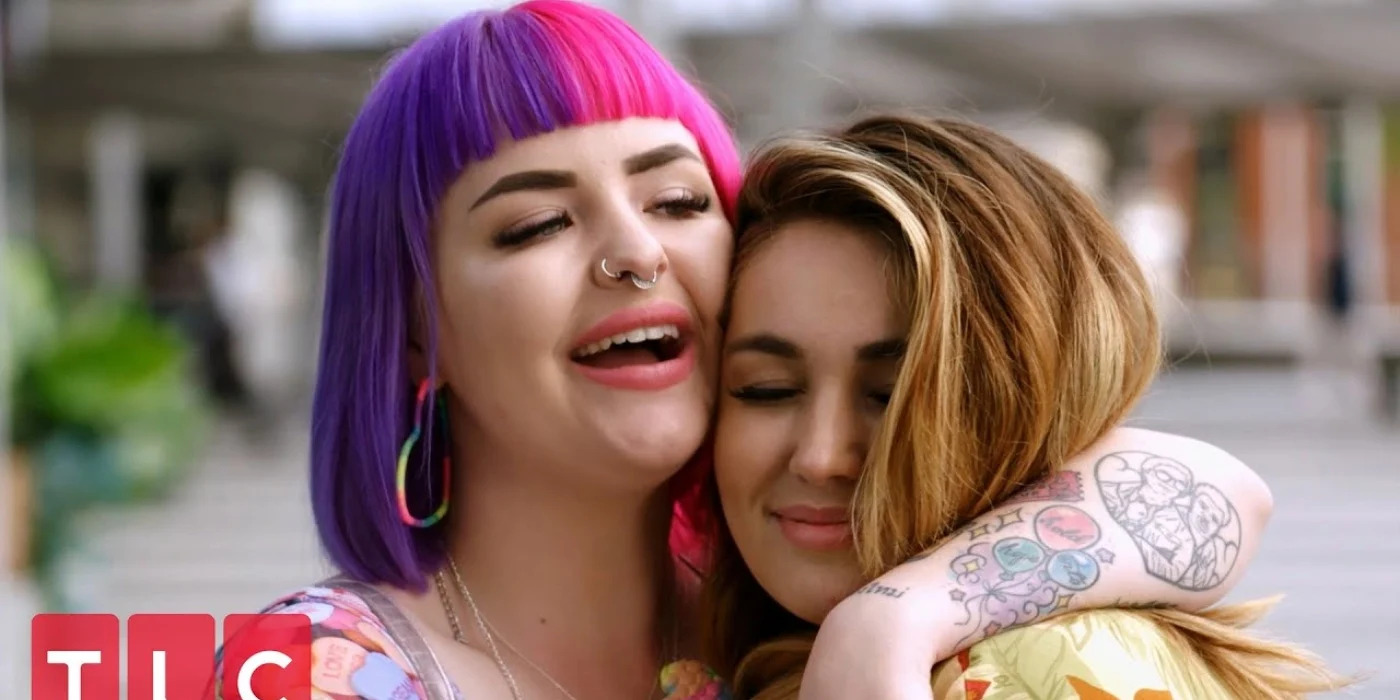 Romance, drama, heartache, fights, entertainment, ‘90 Day Fiance‘ has it all. TLC’s original series and all of its spin-offs keep the audiences engrossed in the romantic lives of total strangers as they try to come together from different countries, backgrounds, and cultures and start their life together. The second spin-off, though, ‘90 Day Fiance: Before the 90 Days,’ focuses on the journey before all that happens; it focuses on an international couple seeing whether their online relationship is strong enough to stand the test of time and reality or not.

The pair first introduced to us on the latest season, season 4 of ’90 Day Fiance: Before the 90 Days,’ started their relationship online after Erika became a fan of Stephanie’s YouTube content, and the two started talking. It wasn’t long, before Stephanie admitted her true romantic feelings to Erika and was glad to find out that they were reciprocated.

So, the show follows these 20-something women as Stephanie, suffering from aplastic anemia, a life-threatening bone marrow disorder, travels to Australia to meet her girlfriend for the first time, and they try to deal with everything that comes their way. The couples’ first meeting and day together made it seem like they were a match made in heaven. They connected, laughed, enjoyed each other’s company, and you could practically see the sparks fly between the two. However, since then, the pair have done almost nothing but fight.

On their second day together, Erika took Stephanie to a breast casting event, which threw them off course as the latter admitted that she wasn’t ready to be intimate. Erika felt like Stephanie’s real-life personality was completely different from what she portrayed herself to be online, and found the whole situation hard to process.

The couple also deals with issues around insecurities and jealousy that lead them to bicker constantly. In a recent episode, Stephanie noticed a dating app on Erika’s phone and asked her to delete it. This then turned into an argument about trust that ultimately ended with Erika walking out of the restaurant. And when Erika confronted Stephanie about her jealousy issues, later on, they had another big fight that ended with Erika leaving again.

All of the couples’ troubles seem to revolve around intimacy, jealousy, and Stephanie’s lack of an adventurous side. So, the question that remains is, were the couple able to work through things and trust each other? Or, did they break up and go their separate ways?

Are Stephanie and Erika Still Together?

Since the series is still going on, both these individuals are in a binding contract that limits them to talk about their love lives. Usually, we could see a pattern or find some comments that indicated their relationship status, but they have both managed to keep their online posts completely divide from their relationship.

Erika did post a throwback picture of herself with Stephanie some time ago, but the caption indicated nothing. It just included: “I love all animals but something you guys probably don’t know about me is my love for snakes and lizards! My aunt and uncle are herpetologists so I’ve grown up around them and am very enthusiastic about these lil beauties ? you can imagine how excited I was to show this sweet children’s python to Steph! ?”

Stephanie, on the other hand, has recently deleted her Instagram account. It did have some posts that included the two of them together, but considering that she deleted it, we don’t know what to make of the whole situation. She does have her YouTube channel, but even her recent videos make no mention of Erika.

So, like everybody else, we’ll have to wait for the season to end to find out what is happening between the two.

Read More: Are Danny and Amy From 90 Day Fiance Still Together?