After a 911 call led the authorities to the Politte residence in Missouri City, Texas, they found Stephanie Politte on the bedroom floor with a gun nearby. As the police looked into the case, they realized the inconsistencies in her husband’s story, making him the prime suspect. Investigation Discovery’s ‘American Monster: Stage Fright’ brings to the viewers the story behind young Stephanie’s murder. So, if you’re curious to know more about this case, we’ve got you covered.

How Did Stephanie Politte Die?

Stephanie was a 29-year-old described as kind, intelligent, and outgoing. After finishing high school, she majored in psychology and program for liberal studies. According to loved ones, Stephanie always wanted to work with autistic children, and after getting her master’s degree, she set out to do the same. In December 2011, Stephanie married Daniel Politte, and they lived in Missouri City. At the time of the incident, she worked as a special needs teacher at a local school. 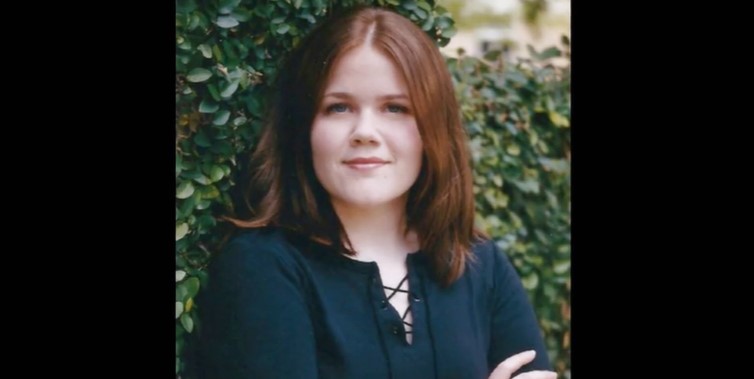 At around 11:26 PM on March 11, 2014, Daniel called 911 to report that Stephanie vomited blood and was drowning in it. The dispatcher asked Daniel to move his wife from the bed onto the floor and perform CPR. When the police arrived, they saw Stephanie on the floor, partially dressed. She was dead by then. However, the paramedics at the scene noticed that she had a gunshot wound to the back of her head, something that Daniel had not mentioned in the 911 call. A firearm was found nearby.

Daniel was taken into custody soon after that. During the 911 call, he further stated that Stephanie had been drinking and then suddenly started vomiting. While in jail, Daniel asked for a lawyer, but he revealed what he claimed to have happened that night during a conversation with his parents over the phone. According to Daniel, Stephanie had been drinking and threatened to take her life with a revolver. He then tried to wrestle the gun away from her, leading to a struggle. 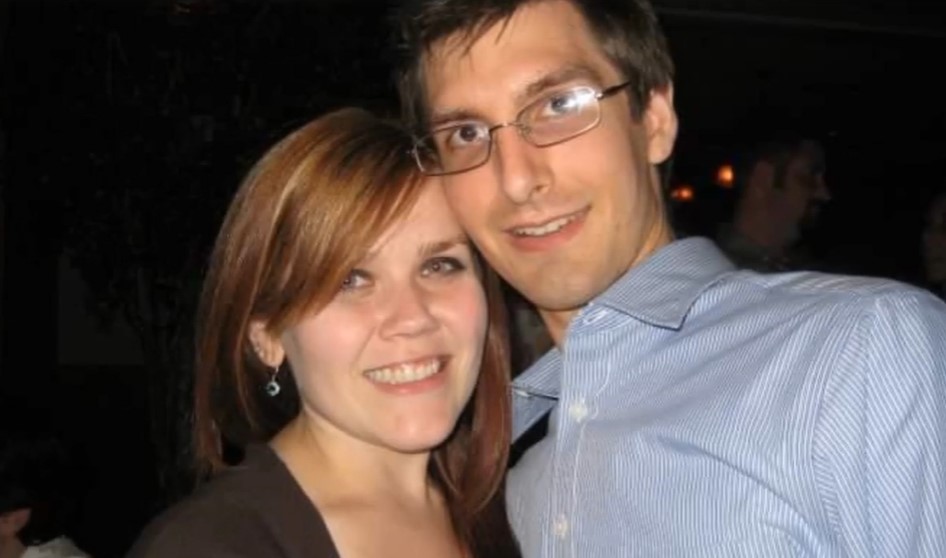 However, Daniel claimed that he didn’t remember when the gun went off during that time. The autopsy, though, painted a different picture. The bullet was lodged under Stephanie’s left eye, and the bruising on her cheek indicated that it was pressed up against something firm when she was shot from behind. The medical examiner opined that the gun was fired about 12-15 inches away from her head. The authorities surmised that Stephanie was possibly sleeping on her left side, with her cheek against the pillow, when she was shot.

The police also found a picture of Stephanie sleeping in the same position. It was taken about twenty minutes before the 911 call was made. Later on, Daniel also called Stephanie’s father, Neil, but he changed his story this time. He told Neil that the gun might have gone off when he tripped close to some shoes near the room’s doorway. As per the show, the authorities also learned that Daniel had quit his job and gone back to college but was struggling with his courses. Stephanie was the sole breadwinner at the time, and they believed there was some strain in the relationship.

Where is Daniel Politte Now? 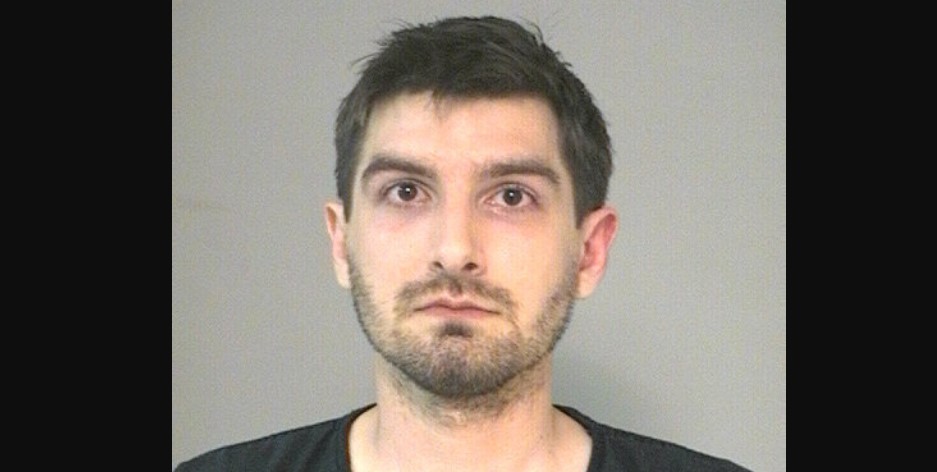 Daniel, then 32, stood trial in October 2016. The defense tried to argue that it was an accidental shooting. They said that Stephanie was depressed, intoxicated, and was going to kill herself, but Daniel tried to stop her. The prosecution claimed that Daniel provided conflicting accounts of what happened that night and that he was lying. A jury found him guilty of murder, and in November 2016, he was sentenced to 85 years in prison. The authorities also stated that Daniel had a girlfriend, and there was evidence of them talking on the night of the murder. Prison records indicate that he is incarcerated at W. J. “Jim” Estelle Unit in Huntsville, Texas. Daniel will be eligible for parole in 2046.