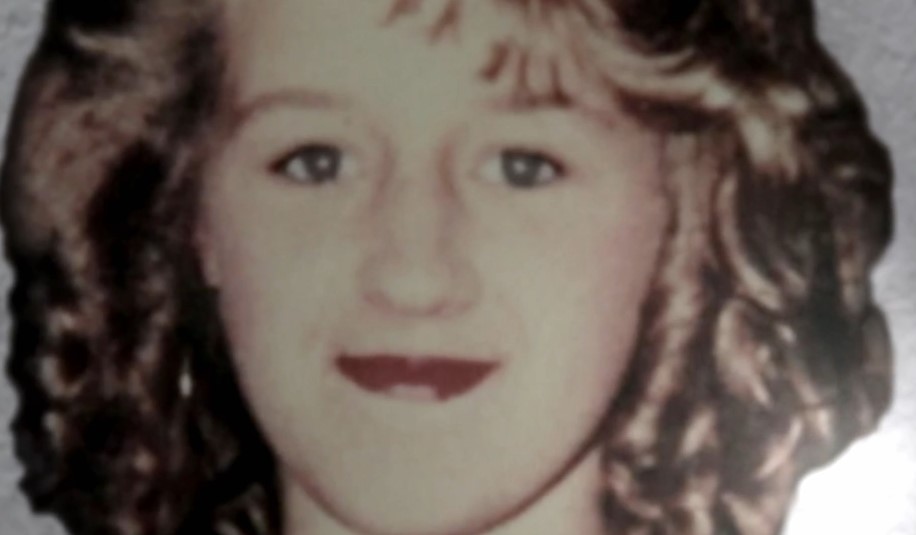 In early 1996, Stephanie Santerre was reported missing by her sister, Heather. However, the authorities soon learned that Heather knew more than she let on. Investigation Discovery’s ‘Twisted Sisters: My Sister’s Keeper’ delves into the shocking tale behind how Stephanie’s older sister plotted to have her killed. In the end, a witness statement led to Stephanie’s body and the eventual arrests of Heather and her boyfriend, Paul Reed. So, if you’re wondering what happened in this case, we’ve got you covered.

How Did Stephanie Santerre Die?

Stephanie was born in Fitchburg, Massachusetts, in November 1979. The 16-year-old’s sister, Heather, was older by two years. Their parents, Gary and Carol, separated when the girls were young, leading to Stephanie living with Carol and Heather with Gary. When Stephanie was around 12 years old, Carole gave her up to the Department of Social Services before taking her back in 1994. Later on, Heather invited Stephanie to move in with her. At this point, Carol gave Heather the younger daughter’s guardianship. 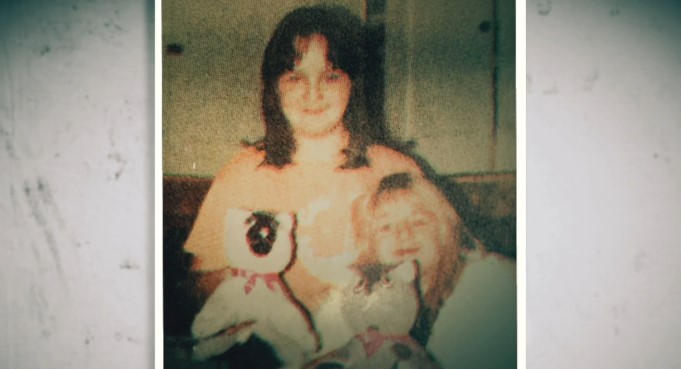 At the time of the incident, Stephanie was living with Heather. On January 29, 1996, Heather reported her sister missing. She claimed that Stephanie ran out after an argument but never came back. The police traced the teenager’s body to a wooded area in Ashby, Massachusetts, based on new information. She was in a trash bag with a bicycle chain around her neck. Stephanie’s ankles and wrists were bound with duct tape. The authorities believed she had been strangled to death with the chain.

Information regarding Stephanie’s dead body was given to the police by one of Heather’s friends: Patricia McKinnon. At the time, Heather had been living with her boyfriend, Paul Reed, and his family. Stephanie joined them sometime before her disappearance. Patricia’s boyfriend, Greg Michaud, also lived in the same house, and she spent a lot of time there. Both Heather and Patricia suspected that Stephanie was having sex with their boyfriends, and to confirm that, they went through Stephanie’s belongings. 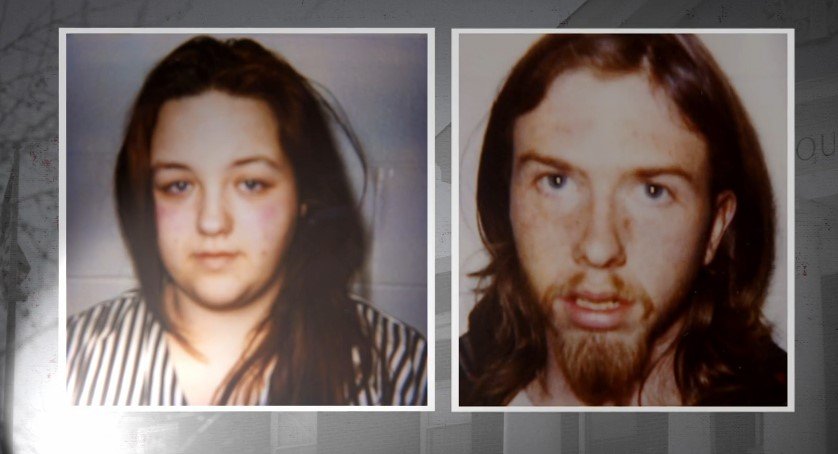 They found Stephanie’s diary in which she had written about her feelings toward Paul Reed, then about 19 years old. Unbeknownst to Heather, Paul had been having sex with Stephanie while still dating her older sister. Jealous of Stephanie’s feelings toward Paul, she decided to have her killed. Patricia stated that on January 26, 1996, she, Heather, and Paul went on a drive where the conversation steered toward’s killing Stephanie. They also looked for places where they could dump her body.

Heather later asked Patricia if she would help with the plan, to which she said no. On January 28, 1996, Paul called Patricia to tell her that the murder would happen that day. Later on, when Patricia came to pick up her clothes from Paul’s house, he said he killed Stephanie in the upstairs bedroom. After luring the 16-year-old upstairs under the pretext of having sex, he bound her hands and legs, gagged her, and started to choke her with the bicycle chain.

Heather, who had returned, saw Paul strangling her sister. She even checked Stephanie’s pulse before she and Paul put her body in a trash can in their garage. After disposing of the body the next day, Heather reported Stephanie missing. Patricia initially didn’t go to the police because she claimed that Paul had threatened to kill her if she talked to anyone about what happened.

Where Are Heather Santerre and Paul Reed Now?

Heather and Paul were arrested In February 1996. Heather eventually took a plea deal and was sentenced to 15 to 20 years for manslaughter and accessory before the fact of manslaughter. She was released from prison in May 2012 and had picked up a job waitressing in Fitchburg soon after. But it was reported that she no longer worked at that restaurant. As per the show, she moved out of Massachusetts to start a new life.

While Heather’s father stated that she got married while in prison, little is known about her current whereabouts. As for Paul Reed, his case went to trial, and he was found guilty of first-degree premeditated murder. Paul was then sentenced to life in prison without the possibility of parole. He remains incarcerated at the Massachusetts Correctional Institution at Norfolk in Norfolk County.