Stephen and Jennifer Chapple Murders: Where is Collin Reeves Now? 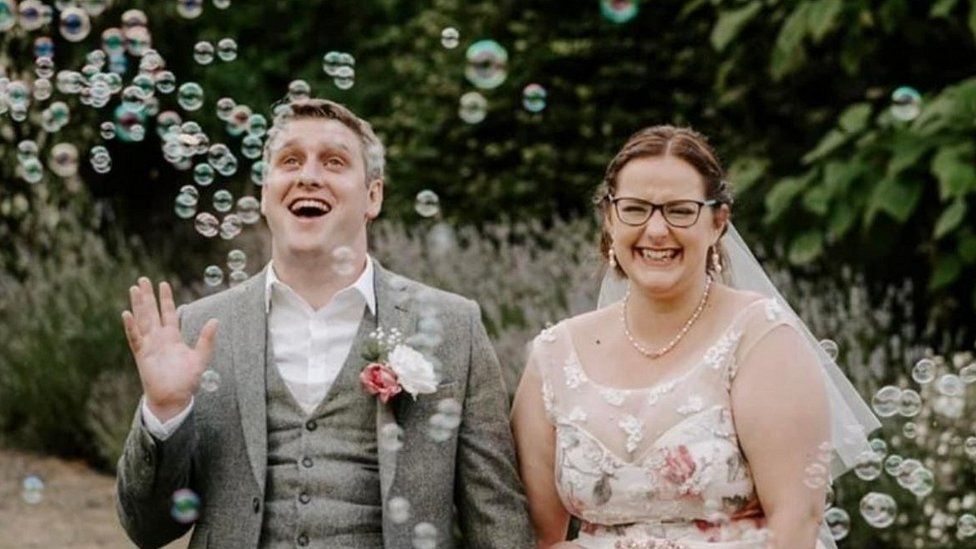 In November 2021, the county of Somerset in England witnessed the double murder of Stephen and Jennifer Chapple. The killer was caught with the help of surveillance footage from the couple’s home. Let’s go through the chain of events that ensued following the gruesome homicide, the investigation, and the aftermath, and understand the motive behind the crime. If you are interested to learn more about the case as well as the current whereabouts of the perpetrator, we’ve you covered.

How Did Stephen and Jennifer Chapple Die?

At the time of the incident, Stephen Chapple, 36, and Jennifer Chapple, 33, lived in Norton Fitzwarren, near Taunton, in Somerset, England. They tied the knot in 2018 and had two sons, aged 5 and 6. While Jennifer worked at a local cafe, Stephen was a teacher. Jennifer’s sister, Rhonda Godley, reminisced that the Chapples were “wonderful parents” and the “love they showed and taught their boys was incredible.” Hence, it came as a terrible shock for the family when the loving couple was found stabbed in their own home on November 21, 2021, while their children were asleep upstairs.

The police arrived at the scene to find the children sleeping in their bedroom. The officers carried the kids outside, so they did not have to witness the brutality unleashed upon their parents. As per reports, Jennifer was stabbed 6 times in her upper chest and shoulder, the blade delivering fatal injuries to her heart and a major blood vessel. Stephen was also stabbed 6 times and suffered 3 other injuries as well. The family decided to tell the boys what had happened early on “so they didn’t have to keep wondering where mummy and daddy were,” Rhonda said.

However, Rhonda added that the family was worried that the boys were so young that they might not remember their parents and described helping them through the funeral and their first Christmas without them. Marie Chapple, Stephen’s sister, who is now bringing up her nephews, said she was devoted to keeping the memories of Stephen and Jennifer alive so their sons would “never forget how loved they were.”

Who Killed Stephen and Jennifer Chapple?

The investigators did not have to look for the killer since he called 999 to inform his crime minutes after committing the murders. Collin Reeves, 35, the next-door neighbor and an ex-army man, confessed his crime, claiming he suffered from “an abnormality of mental functioning at the time of the killings.” He had served in the army between 2002 and 2017, which included an Afghanistan tour, and claimed that the horrors of that tour had made him “bottle up” his feelings. He was working as a lorry driver at the time. 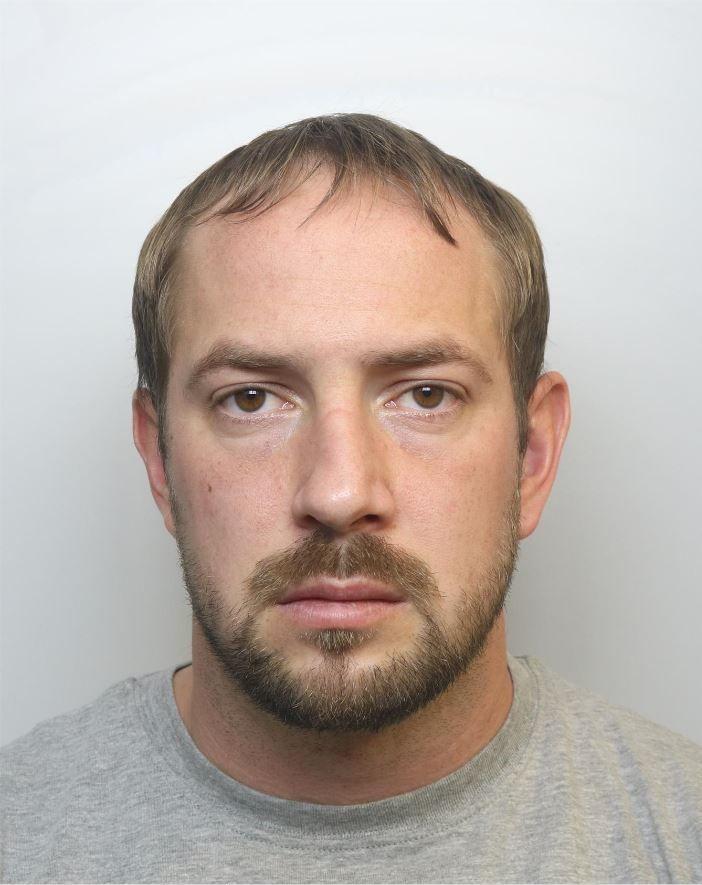 Collin and had a tiff with the couple over the parking lot space in front of their houses. When Jennifer bought a new car and parked it in front, it arose some difficulty for Collin to maneuver his car. This led to several confrontations between Collin and Jennifer, with the two allegedly abusing each other on the street and Collin showing up at her workplace to harass her into removing her car. Police records showed that the cops had been called at least 3 times to the Chapples’ residence, but they did not want to press formal charges.

Instead, the Chapples installed security cameras in their home. On the day of the murders, Collin’s wife, Kayley, demanded a temporary separation, which instilled a fear of “losing everything” in him. Just minutes after the conversation, Collin took his ceremonial dagger out of its picture frame and scaled the fence to enter the place of his neighbors, the Chapples, through the back garden. Later he claimed in court that he remembered noticing a “white light” that he believed to be the security light of the family.

Collin had claimed that he suffered from the paranoia of CCTV cameras after allegedly being under surveillance in his Army days. Collin even asserted, “White light was a trigger when I was a soldier.” Collin’s defense counsel argued that he had little memory of the killing, and he even went on to admit, “I feel ashamed, [and] disgusted with myself after what I’ve done, taking Stephen and Jennifer’s life while their children slept.” He was charged with the murder of the Somerset couple and went to trial in June 2022.

Where is Collin Reeves Today?

In his trial, Collin Reeves admitted to manslaughter but claimed diminished responsibility, citing his unstable mental health and drinking problem since his Afghanistan tour. However, a jury convicted him of fatally attacking the Chapples and handed him two life sentences on June 17, 2022, with a minimum term of 38 years. In July 2022, his scheme was sent for review under the unduly lenient sentence scheme. As per official court records, Collin is in his mid-30s and serving his sentence in a prison cell in the UK.