Stephen Hung Net Worth: How Rich is Bling Empire Star? 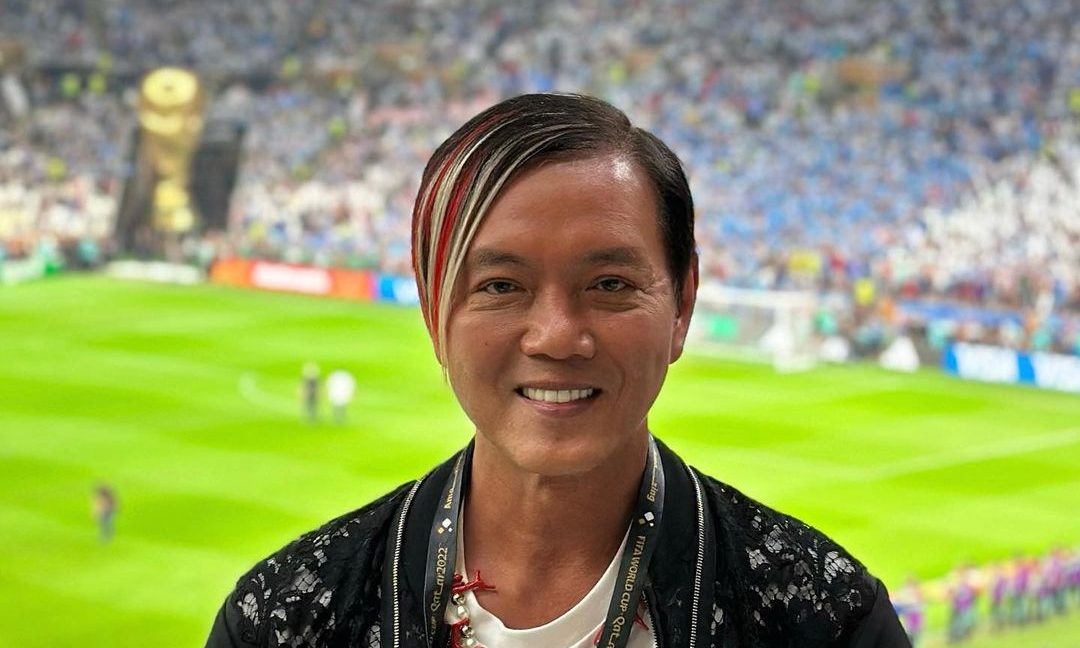 While Netflix’s ‘Bling Empire: New York’ is all about luxury and extravagance, few can do it as well as Stephen Hung. Along with his wife, Deborah Hung, Stephen’s time on the screen captivates the viewers as they enjoy a lifestyle few can dream of. Naturally, the public is eager to know just what the Asian-American business tycoon does and how much wealth he has accumulated. If you have similar questions, do not worry because we have you covered!

How Did Stephen Hung Earn His Money?

Stephen Hung was born to a family of a wealthy family, with his father being a highly successful property investor. After completing his schooling, he went on to join Columbia University and the University of Southern California, gaining a Master’s degree in Business Administration. Diversifying from his family’s expertise in the real estate field, Stephen entered the banking industry and soon became a reputable figure.

Soon enough, Stephen was a part of Merrill Lynch as the Co-Head of Investment Banking for Asia. Additionally, he has been the Vice Chairman of eSun Holdings and a Non-Executive Director of Lippo Group’s AcrossAsia Limited. His success in the industry helped pave the path for Stephen to establish his own investment company. After some time, he decided to enter the field of hospitality and venture into resort and hotel construction.

In 2013, Stephen started to work on the development of a resort in Macau, China, under the banner of Louis XII Holdings Limited. He was joined by Princess Tania de Bourbon Parme for this project. As 2017 rolled around, the project was finished and renamed The 13. However, the establishment ran into financial difficulties as it had not been able to procure a casino license and was not operating the same.

The 13 Holdings Limited, for which Stephen was a Joint-Chairman, had wanted to focus on the uber-wealthy and highly successful entrepreneurs of China and bring them to their establishment. However, the project was never as successful as the people behind it might have liked. Following this, 52 percent stakes in Paul Y Engineering, The 13 Holdings Limited’s engineering subsidiary, were sold. Despite the apparent downstep, Stephen has retained his status as a highly successful businessman and is currently the chairman of The Taipan Investment Group. He also serves as the Vice-Chairman of Rio Entertainment Group.

Fans of the Netflix show were certainly captivated by the lifestyle and luxury that Stephen seems accustomed to. Whether it’s his highly luxurious clothes or fancy way of traveling, the business tycoon’s wealth is evident for all to see. In the first season of the Netflix show, the net worth of the Hung couple was stated to be $2 billion. Building on the fact that he holds a significant percentage ownership of his family business and also earns from his other business ventures, we estimate Stephen Hung’s net worth to be close to $450 million.

Read More: What is Blake Abbie’s Net Worth?