Is Stephon Marbury Married? Does He Have Kids? 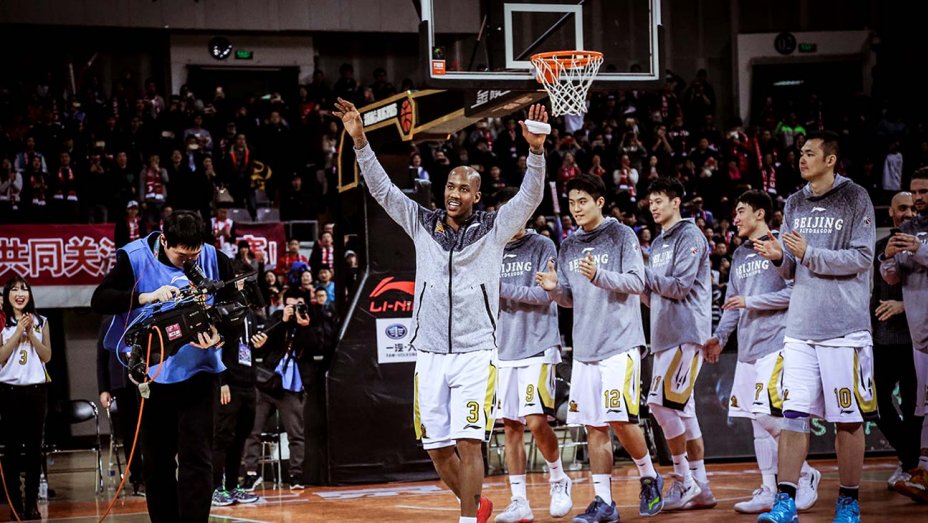 ‘A Kid From Coney Island’ is not Stephon “Starbury” Marbury’s only appearance on the big screen, it was preceded by ‘My Other Home,’ an autobiographical film about his life in China and the CBA, but, the former is the one that puts forth his story as truthfully and as simply as possible. The ex-NBA player with 13 years worth of experience talked about his love of basketball from the very beginning in it, but what somehow caught our attention the most was his family – talking about his career, their perception of his life, and how proud they are of him.

Born on February 20, 1977, in Coney Island, Brooklyn, New York, to Don and Mabel Marbury, Stephon is the sixth out of their seven children. He has two sisters, Stephanie Marbury and Marcia Marbury, and four brothers, Zach Marbury, Donnie “Sky” Marbury, Eric “Spoon” Marbury, and Norman Jou-Jou Marbury. Unfortunately, their father, Don, passed away on December 2, 2007, while Stephon was playing a game with the Knicks against the Pheonix Suns.

The Marbury’s are a family full of athletes, it’s just that most of them never made it to the NBA. Zach has played basketball professionally in Venezuela, though, and they are also the cousins of professional basketball player Sebastian Telfair and of former NBA journeyman Jamel Thomas.

Yes, he is. On September 14, 2002, in New York City, New York, Stephon Marbury tied the knot with LaTasha in a beautiful ceremony surrounded by their friends and family. LaTasha Marbury, more commonly known as Tasha, was born and brought up in North Carolina, where she lived a modest life with her mother and two younger siblings, but who knew how her life would change. When she met Stephon, they were both in college and had hit it off quite instantly, so, it was no surprise that their steady dating life turned into a steady relationship, which then turned into a marriage.

However, not all has been well and good for the couple. Over the years, they have been involved in some extremely public infidelity scandals. The point guard had testified in court during the New York Knicks sexual harassment lawsuit that he had consensually bedded an intern after a group trip to a strip club back in 2005. And, in the early 2010s, he even admitted that he slept with his private chef, Thurayyah Mitchell, on more than 5 occasions, and then paid her to keep it all quiet.

Tasha, who starred on VH1’s Basketball Wives, talked about his cheating on camera and said that she has forgiven her husband. She even confirmed that she tried all that she could to prevent his image from being tarnished. “It’s a true story,” she said. “It did happen. And I don’t have a problem discussing or talking about it. But it’s not gonna be something that I talk about forever ’cause it’s old, it’s stale. It is what it is…Listen, we all make mistakes.”

It seems like the couple has genuinely since moved on. Over the last decade, they have been stronger and happier than ever. Even when Stephon has to manage his time between New York and China, where he is now a basketball coach, he makes sure that his family and his married life remains a priority. The pair have gotten extremely private about their personal lives now, but the fact that they are still together is a testament to how working together can help maintain a relationship for a long time.

Stephon has a daughter, Stephanie Marbury with his high school sweetheart, and with Tasha Marbury, he has two kids, a son by the name of Stephon Marbury Jr, and a daughter called Xaviera Marbury. Tasha has played a huge part in raising all three kids, so much so, that Stephanie, who herself is now a mom of two, considers her to be an important figure in her life. The Marbury Family is a close-knit group, and even though there is not a lot of information on the kids available, what we do know is that love, respect, and support is always present in between them.