Are Steve and Mishel From MAFS Australia Still Together? 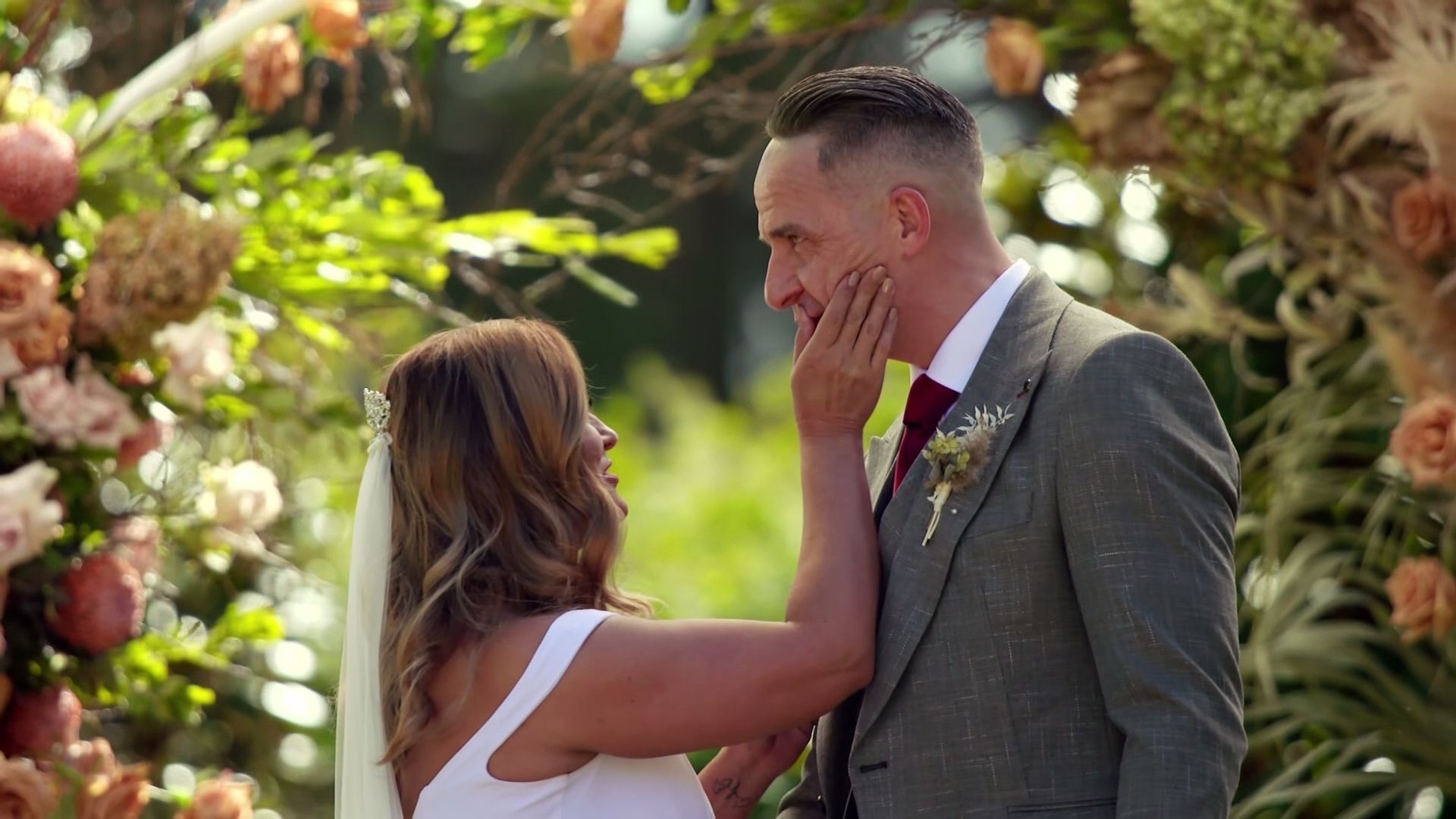 ‘Married at First Sight‘ Australia is just like the American edition of the franchise, following the same concept of two complete strangers meeting for the first time on their wedding day. The only difference is that they don’t partake in a legally binding marriage due to Australia’s laws and that they meet during Sunday Ceremonies to decide whether they want to continue their relationship and therefore the experiment or not.

Season 7 of this series made its way to Lifetime this year, and with it, it brought us 12 couples, paired by relationship experts, who hoped to find their happily ever after. The eldest of them all were the 52-year-old Steve Burley and the 48-year-old Mishel Meshes. Curious to know how they fared in the series and where they are now? Let’s Find out!

Both individuals had lived a long and relatively happy life, but with their kids now grown up and out in the world on their own, they were desperately looking to find a partner with whom they could face the future hand-in-hand. The barbershop owner and the teacher got married in episode 6 of the series, and to be honest, it looked like they were a match made in heaven.

While Steve initially complimented Mishel’s personality in every way and calmed her nerves and doubts, he later became the reason for her uneasiness. Mishel had been cheated on seven times out of her previous eight relationships, so when she found out that Steve had cheated on a former partner, she wasn’t exactly understanding about it, and rightly so. Fortunately, they were able to talk freely about it and moved on, looking forward to a bright future together.

There were a lot of ups and downs in their relationship, but in just a short while, they were genuinely looking like they were falling in love with each other, that is until they hit rock bottom after Steve admitted that he wasn’t attracted to his TV wife. This was one incident that no one could ever look past, so even though they made it to the end of the experiment, in her final vows, Mishel dumped him, saying that she felt like he was stringing her along the entire time.

Are Steve and Mishel Still Together?

No, they are not. Steve and Mishel never reconciled romantically and with how brutally honest she was in her final vows, we think it’s safe to say that it won’t happen in the future either. The phrase “the woman who stands in front of you today, does not need to be validated by a man, especially a man that has not considered my feelings along this journey” was a dead giveaway as to what Mishel really thought of Steve.

After the series finished airing in Australia earlier this year, Mishel took to Instagram to indicate that even though she couldn’t find love in the experiment, she doesn’t regret the experience. She uploaded the following picture with the caption: “After all is said and done, we have made memories we will not forget for the rest of our lives…”

As for where they are now, both Steve and Mishel have gone back to their hometowns and currently seem to be single and focusing on their work. Steve is still running his barbershop while also enjoying his life. He is spending time with his friends and family, and focusing on who he is instead of rushing into a relationship. Mishel, on the other hand, is putting all her energies to use her platform for good, spreading awareness about cancer, mental health, and recent social issues.