The residents of a neighborhood in Clearlake, California, were shocked to hear gunshots ringing in their locality one day in July 2015. Steven Galvin was found lying in the grass fighting for his life when police arrived after a 911 call, but he later succumbed to his wounds. Investigation Discovery’s ‘The Murder Tapes: Dying Words’ chronicles this very case. Through police bodycam footage and interviews of suspects and witnesses, the viewers are shown how the case of Steven Galvin’s shooting was solved. Curious to know what happened? We’ve got you covered.

How Did Steven Galvin Die?

Steven Galvin was a 40-year-old man who lived in Clearlake. He was described as a friendly guy who was fun to be around. Police had known Steven because of his prior run-ins with the law, but at the time, he was hoping to move out of Clearlake because he didn’t have any family there. But Steven would never get that chance because of what happened on the afternoon of July 2, 2015. He was walking through a neighborhood in the area when he was fatally shot.

Witnesses heard gunshots and saw a white truck drive away from the scene. The police and emergency personnel responding to the 911 call noticed that Steven was alive and had a single gunshot wound in his abdomen. Steven was rushed to the hospital, but he didn’t survive. It was later confirmed that the bullet had struck his liver, spleen, and an artery. The investigation took off because the police already had a suspect they were looking for. When Steven was asked who was responsible for the shooting, he said it was “Cyclops.”

Cyclops was the street name of David Cox. David had a violent history and was out on parole. He was a skinhead with distinctive facial tattoos who had recently moved to Clearlake. The authorities took David into custody very quickly. They started to feel that David was the guy when they dug into his connection with Steven. They had met about 6 months before the incident. But the two of them had problems because David believed that Steven had stolen a phone and a tablet from him. According to David, Steven had agreed to pay him for the things. 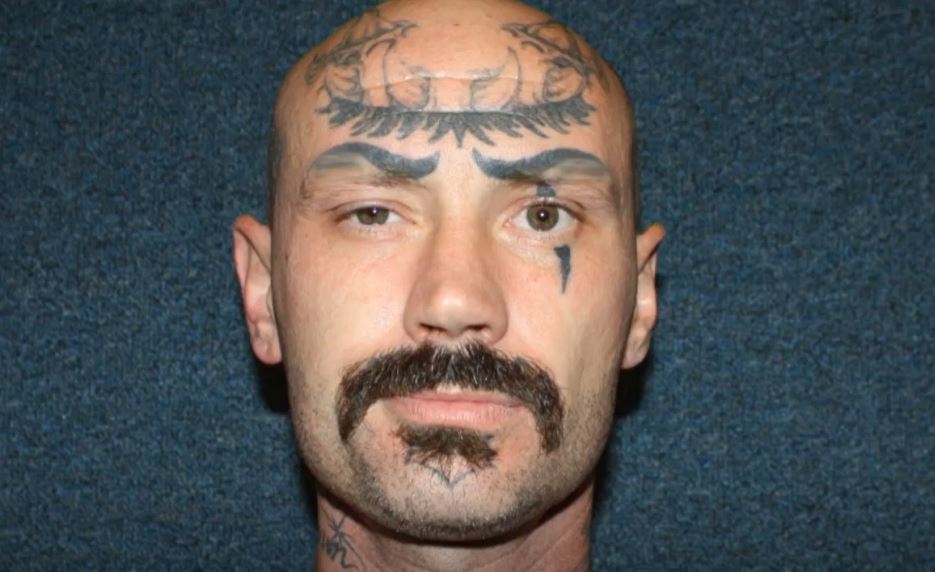 Furthermore, David and Steven argued about the same on the morning of the killing as well. But while in custody, David denied having anything to do with the killing. Later, another witness came forward and said that David was with him around the time of the incident and could not have killed Steven. During his questioning, David had written “Billy Mount” on the table using water and his finger. The police now seemingly had another suspect to look at.

Billy Mount was also a skinhead who had a lengthy criminal history. The 36-year-old was located and arrested but denied involvement with the shooting. A few days later, the driver of the white pickup truck came forward with information. Sean Whiteman told the police that he gave Billy a ride in exchange for some gas. While they were driving, Billy shot Steven in the street, where he was eventually found. Sean also led the police to the spot where he said Billy hid the gun. Fingerprints and DNA evidence from a CD case in Sean’s car matched with Billy’s, but the same could not be said of the weapon that was found. Nevertheless, Billy was charged with Steven’s murder.

The prosecution had David testify against Billy in return for limited immunity. While he denied helping Billy with the crime, he stated that he did feel some responsibility towards the murder. Investigators believed that Steven didn’t see his shooter but named David as the one responsible because of their history. In addition, none of the witnesses could identify Billy as the shooter, but their descriptions (bald man with a goatee and no facial tattoos) lined up more closely with Billy’s features than with David’s. Ultimately, Billy was convicted of Steven’s murder in August 2016.

Where is Billy Mount Now?

Billy Mount was found guilty of second-degree murder, assault with a semi-automatic firearm, maliciously shooting from a vehicle at a person, possessing a firearm within 10 years of conviction, and multiple other enhancements, including gang connections. He was sentenced to 17 years in prison plus an additional 45-years-to-life penalty. 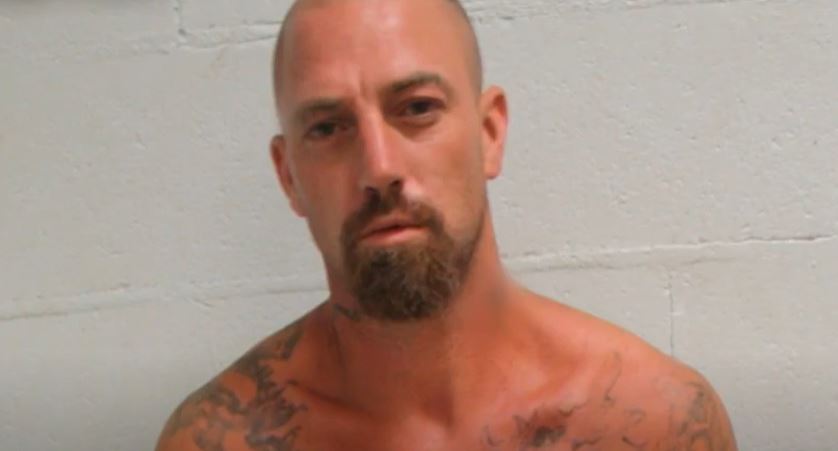 A possible motive put forward by the prosecution was that Billy had shot Steven in order to placate David because David was angry with Billy. It was stated that both of them were part of the Barbarian Brotherhood gang. As per prison records, Billy remains incarcerated at California Correctional Institution in Tehachapi, California. He will be eligible for parole in July 2040.