A 911 call regarding a body in the back of a truck led to a strange description from the person who called the authorities. Steven McQuay was found murdered, but how the body got there became a point of contention. Investigation Discovery’s ‘The Murder Tapes: The Body In The Truck’ chronicles the story behind Steven’s slaying and how a fight between two friends led to a terrible conclusion. So, let’s find out what happened then, shall we?

How Did Steven McQuay Die?

Steven Alex McQuay was born in June 1963 in Jonesboro, Arkansas. The 56-year-old was described as a loving person who was close to his family and was a great father to his son. Steven lived in Jonesboro and seemed to lead an everyday life, hanging out with friends and family. Before the tragic incident, one of his favorite past times was fishing. But during the early morning hours one day in September 2019, a 911 call changed everything.

Close to 4 AM on September 8, 2019, the authorities received a call regarding an unresponsive male in the back of a pickup truck. The police rushed to the home in Jonesboro and found Steven’s badly beaten body. He had been bludgeoned in the head and abdomen area and had scratches on his arm; it was clear he was in a fight. As per the show, the autopsy revealed that Steven had a tumor on his liver that ruptured during the beating, and he had meth in his system.

The authorities spoke to Dan, the person who called 911. As per the show, he claimed to have been driving around with a friend, William Weston Moon, when they noticed a body in a ditch by the side of the road. So, the two put the body in the back of the pickup truck and rushed home to call 911. At the time, Dan stated that he didn’t have a phone on him to make the call from the initial scene.

After hearing the strange story, the police tracked down William at a local convenience store. He claimed that Steven was his best friend, and he had driven him to the final location after finding him in a ditch. After William was brought in for questioning, he refused to cooperate, leading the authorities to talk to Dan. That quickly led them to understand what really happened in the time leading up to Steven’s death.

According to Dan, he was with Steven and William throughout the afternoon the previous day. At some point, they had stopped by a house in rural Craighead County, Arkansas, to find a meth pipe. At the time, William believed that Steven had misplaced it. A confrontation ensued between the two, with Dan claiming that Steven took William’s backpack and went after him with a screwdriver.

Dan stated that William knocked Steven down with a punch and continued attacking him. Then, William hit his friend in the head using something he picked up from the truck. After that, William continued kicking Steven in the face and body, rupturing the tumor on his liver and causing his eventual death. Dan asked another witness to call 911, but she asked them to leave instead. So, William and Dan placed Steven’s body in the back of the pickup truck, drove to the final scene, and then came the 911 call.

Where is William Weston Moon Today? 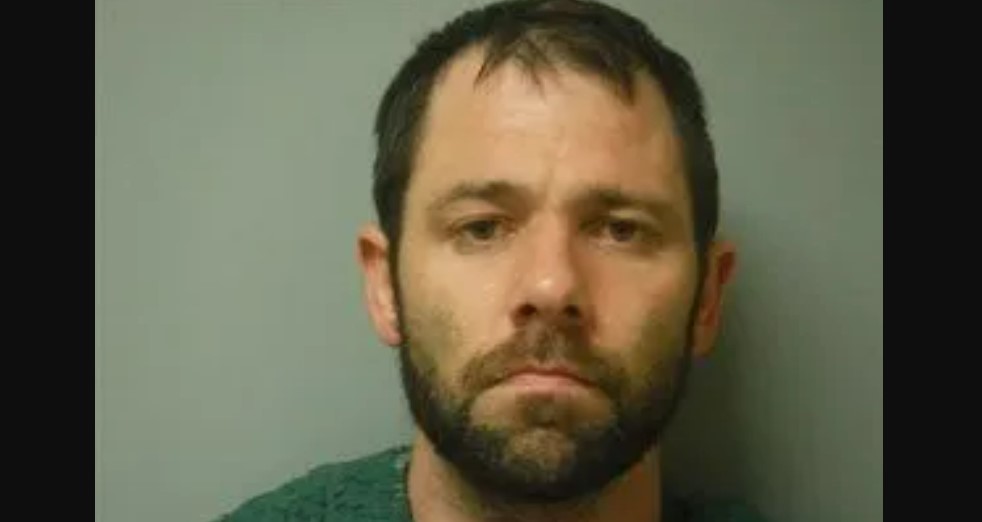 As per the show, William eventually talked to the police and confessed to the attack. He claimed that Steven had come after him in the past as well. William further stated that after Steven fell unconscious, he injected Steven with methamphetamine in an effort to wake him up. Later, William took a deal, pleading guilty to the reduced charge of manslaughter. In March 2021, then 34 years old, he was sentenced to serve ten years behind bars. Currently, it seems that William was released on parole in May 2022 and will have to report to the probation office in Faulkner County, Arkansas.