Dateline: Where is Steven Rios Now? 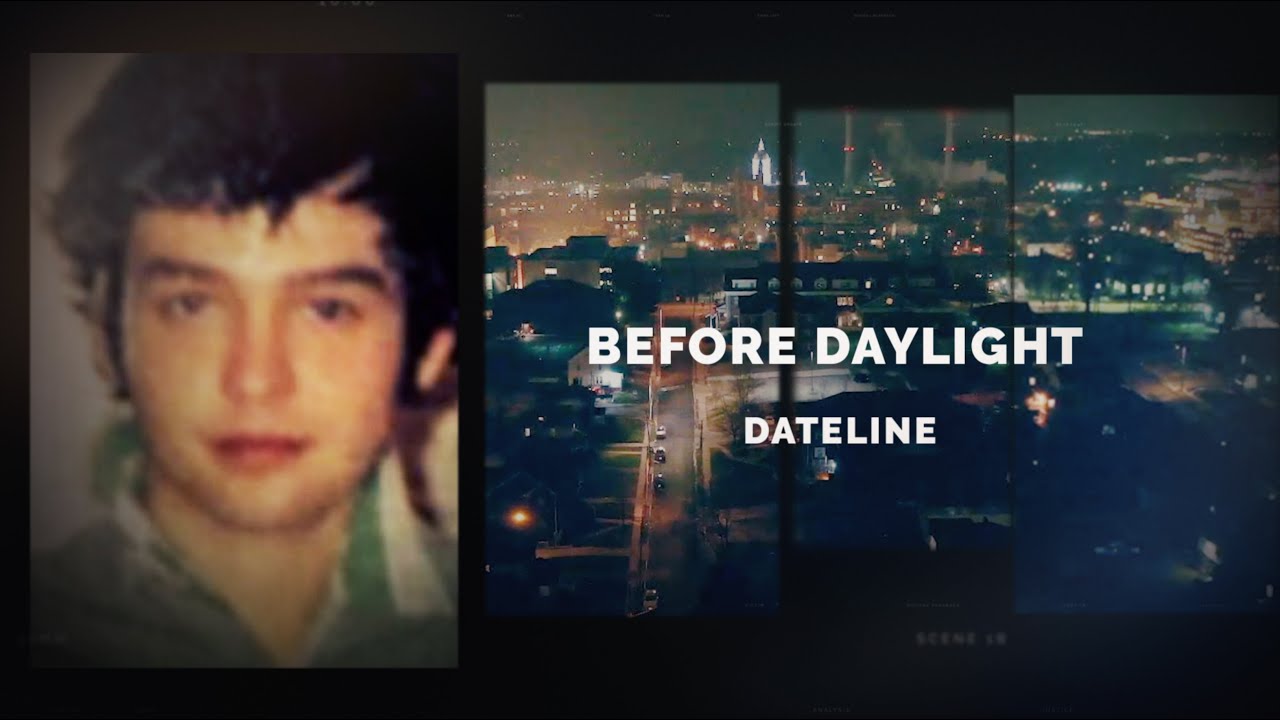 The small college town of Columbia, Missouri, was shocked to its core when Jesse Valencia was found with his throat slit on a lawn near campus. The University of Missouri junior was 23 years old, at the time his body was found on June 5, 2004. NBC’s latest ‘Dateline’ episode, titled “Before Daylight,” explores the horrific homicide.

Jesse was found face down, dressed in boxer shorts. His throat was slit, and the cut was deep enough for the blade to have nicked his spine. Jesse had bruises across his breastbone and between the shoulder blades. The cops realized he lived alone a block away from where his body was found. Further investigation revealed that he had been having sex with a Columbia police officer at the time.

The cops arrested Steven Rios, who was a 27-year-old married father, then, and worked as a patrolman. Naturally, you might be curious about where Rios is at present. We have got you covered in that regard.

Where is Steven Rios Now?

Rios initially denied having any relationship with Valencia, when investigators questioned him. However, when he was confronted with testimony from Jesse’s friends, Rios changed his stance. He continued maintaining that he had nothing to do with the boy’s murder.

Since there was no evidence at the time, and Rios was part of the law enforcement fraternity, he was released. Soon after, the captain received a call from a distressed Rios who said he’d done a bad thing. He’d also purchased a shotgun in Kansas, and the captain feared for his life.

She pleaded with Rios to return to Columbia, and he was placed in protective custody at a mental facility, for 96 hours. He managed to escape and threatened to commit suicide. Finally, police officers talked him down. When he was placed in protective custody, the forensic results came back. Loose hairs found on Jesse’s chest were analyzed and determined to be limb hairs, meaning they came from the arm. The hair was a match for Rios, and the investigators deduced that he must have held Jesse in a chokehold, as trained in the academy.

Rios was charged and arrested for first-degree murder. A Boone County jury found him guilty in 2005. However, the first conviction was overturned by the Missouri Court of Appeals Western District because of the admission of hearsay evidence. A retrial was held, and Rios was convicted of second-degree murder in 2008. The appellate court also upheld the verdict.

Ultimately, Steven Rios was sentenced to life, plus 23 years for armed criminal action. The sentence went out as a message to other law enforcement officials about the severity of the consequences if they break their oaths. Notably, Rios is eligible for parole in 2035. Reports suggest he is currently serving time at South Dakota State Penitentiary in Sioux Falls, SD.

Currently, he is part of the pen pal program, where people can write to a prisoner. Rios has described himself as being family-oriented and having children of his own. He’s spoken about his journey in life, which taught him to be humble and patient. Rios seems determined to move past what happened and strives to learn something new each day so that he might progress and succeed.

Going by what he’s said, it appears that Rios is trying to rehabilitate himself in prison. Perhaps it will help him secure parole when the time comes. However, one simply cannot ignore the heinous crime he committed in the past. Jesse’s murder is not just a breach of trust, but an abuse of power. Despite Rios looking to turn a new leaf, the single act of violence is bound to haunt the former patrolman.