Is Stockholm, Pennsylvania a True Story? 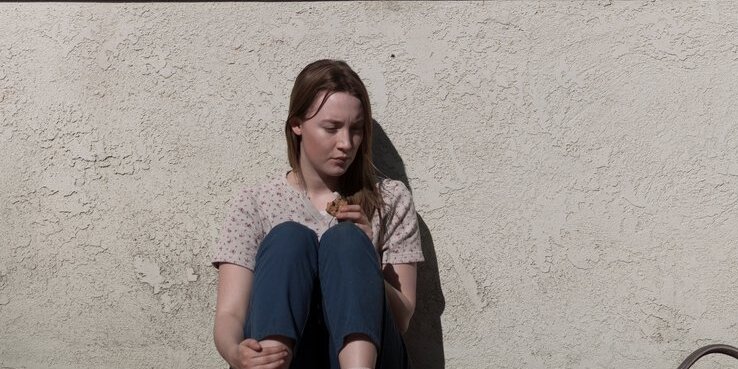 Lifetime’s ‘Stockholm, Pennsylvania’ is a drama film that follows a young woman as she struggles to connect with her biological parents after being held captive by her abductor for 17 years. When Leann Louise Dargon is four-years-old, she is kidnapped by Ben McKay who renames her Leia. She spends her entire childhood confined in a basement with no one but Ben to keep her company. Leia develops Stockholm syndrome and begins yearning for Ben upon reuniting with her parents, Marcy and Glen Dargon.

Soon Leia begins to feel claustrophobic when Marcy resorts to desperate attempts to keep her close, and she eventually takes a drastic step. The film marks the directorial and film-writing debut of Nikole Beckwith. It opened at Sundance Film Festival and received mixed to positive reviews from the critics and the audiences upon its release on Lifetime in March 2015. Since the film’s central theme reminds us of some real-life kidnapping cases, fans have often wondered whether ‘Stockholm, Pennsylvania’ is inspired by true events or not. Well, let’s find out!

Is Stockholm, Pennsylvania Based on a True Story?

No, ‘Stockholm, Pennsylvania’ is not based on a true story. Let’s be honest, the emotionally charged storyline where a hostage develops a psychological bond with their captor does seem like it is ripped straight from the headlines. However, writer-director Nikole Beckwith has made it clear on several occasions that Saoirse Ronan’s character Leia is not based on any real person. In case you aren’t aware, the film has been adapted from an eponymous play written by Nikole, which even won her a 2012 Nicholl Fellowship in Screenwriting. 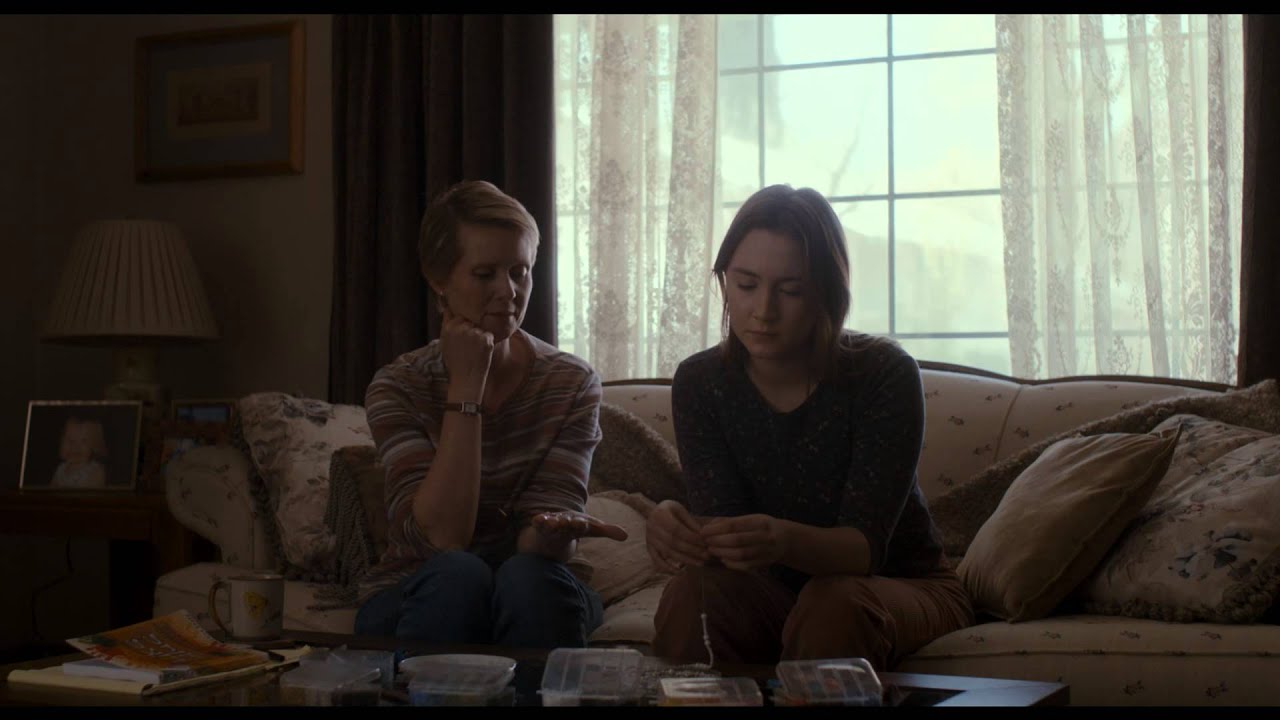 In a 2015 interview with The Wrap, Saoirse Ronan revealed how Nikole steered clear of exploiting the trauma of victims and instead focused on creating a fictional story. “I was relieved, actually, when she told me that she hadn’t done any research on those stories, because the real-life stories are very specific to those women. For what we wanted to do, my reference wasn’t real cases. It was the script,” Ronan said. 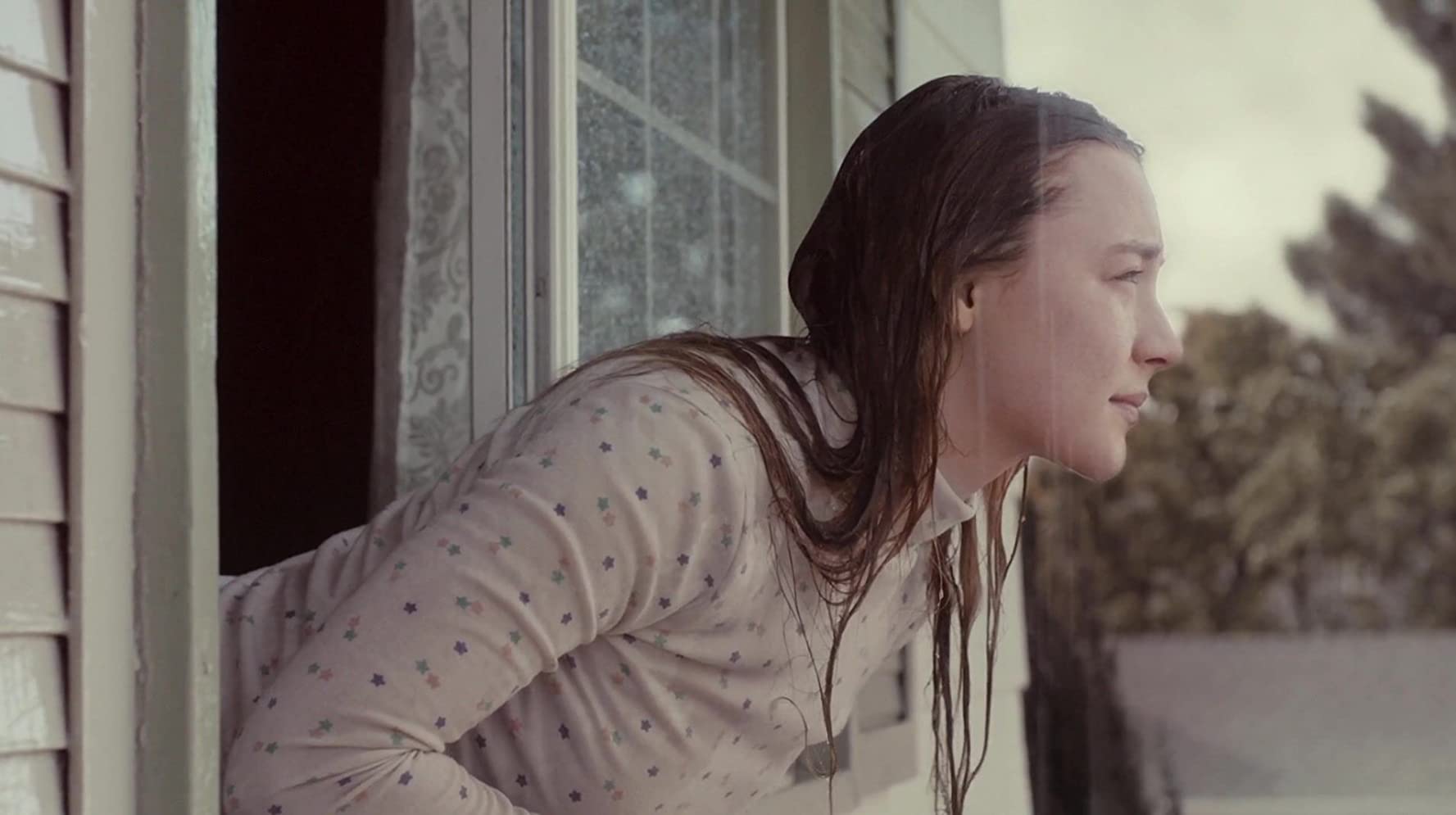 Nikole, on the other hand, confessed that the kidnapping and reunion stories she heard in her younger days made her wonder about the experience of a “child growing into a woman in a predatory culture.” She also admitted that those stories helped her build the base of the heart-wrenching story that explores how being nurtured under extreme conditions lays down the framework for fluctuating relationships and existential crisis.

In the same interview, Jason Isaacs, who essays the character of the kidnapper, Ben, in the film, spilled the beans on whether he relied on true stories to prepare for his dark character that abducts a child and holds her against her will until she escapes his captivity. 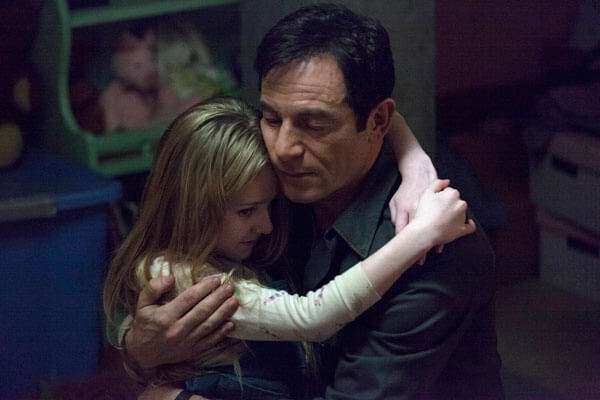 “The situation that Nikole has imagined is completely atypical compared to what’s in the papers. This is not a story of abuse and rape and forced abortion and all the rest of it. So I created an entire backstory and life that led me to the point where I needed to have somebody in the basement who meant everything to me,” Jason said. So there you have it, although ‘Stockholm, Pennsylvania’ features elements that seem too real, it is explicitly not drawn from a harrowing case from the real-world.