Storage Scholars Shark Tank Update: Where Are They Now? 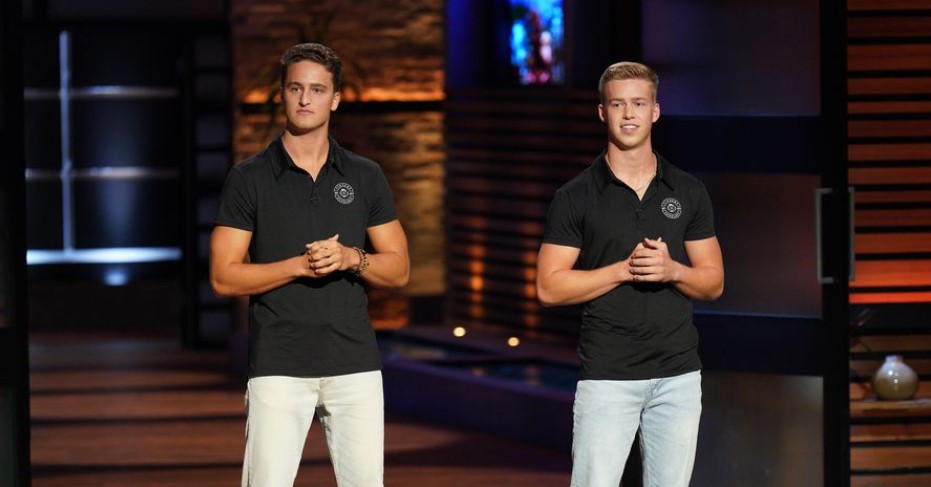 Entrepreneurs Sam Chason and Matt Gronberg presented their company, Storage Scholars, on season 14 episode 4 of ABC’s ‘Shark Tank.’ College students, especially those living in dorms, have trouble storing their bedding, furniture, and other items at the end of each semester. Storage Scholars aims to solve this problem by offering logistic and storage services that make packing up for semester breaks easier. Such an innovative solution caught the interest of many, who would be intrigued to know more about the company and wonder how it is doing today. If you’re one such curious soul, we’ve got your back. Here’s everything we know!

Storage Scholars: Who Are They and What Do They Do?

Interestingly, Storage Scholars was founded in October 2016, when Sam Chason and Matt Gronberg were at university. While Sam entered Wake Forest University in 2016 and pursued a Bachelor of Science degree in Business and Enterprise Management along with a minor in Entrepreneurship, Matt started his Bachelor’s Degree in Biochemistry and Molecular Biology in 2017. Sam aimed for a successful future and was reluctant to accumulate a lot of student debt.

Accordingly, Sam knew he had to work while studying to mitigate the problem. Moreover, while living on the University campus, he noticed dorm residents, especially international students buying furniture and bedding without having any space to store them. Packing up the belongings quickly while moving dorms or going home during the semester break was also relatively cumbersome.

Therefore, sensing a business prospect, he hit upon the idea of starting a company that would provide logistic and storage facilities to students. However, even though Storage Scholars came into existence in October 2016, Sam met Matt in 2017, and together, the two started the business out of Sam’s dorm room. Sam serves as the CEO of the company, while Matt has taken on the role of Chief Operating Officer.

As the name suggests, Storage Scholars offers secured storage space to students where they can store everything from small belongings to bedding and furniture. Once the user signs up for an account, he is asked for a list of items he wants to store. Based on that, Storage Scholars send complimentary boxes, which are to be filled up before pickup. Additionally, the company offers shipping and drop-off facilities to and from their nearest storage at a minimal cost.

Where Are Storage Scholars Today?

Although Sam and Matt started the business because they didn’t want to be overburdened with loans, they were surprised at the positive response to their service. In the first work season, they served around 64 customers, all of whom apparently left positive reviews and increased their reach through word of mouth. With time, the duo decided to expand their business and began providing services to other universities and campuses. Moreover, due to their flawless service, Storage Scholars began receiving excellent feedback, which further multiplied the customer base.

Additionally, Sam and Matt’s service has received a lot of traction on social media. At present, Storage Scholars are present in about a dozen campuses around the country, although they are always on the lookout for other campuses to expand to. While storing a single box costs around $17 per month, a student must pre-pay for a minimum of four months to use the service. Moreover, while large items have a customized fee according to their dimensions, the company provides shipping to and from the nearest storage facility for a minimal amount.

Besides, encouraged by the growth, Sam and Matt started a second venture, Housing Scholars, in November 2021, through which they provide Wake Forest University students with single-family homes on rent. Witnessing Sam and Matt’s rise to the top has been quite exemplary, and we wish them the best for the years to come.