Is Straight Up a True Story? 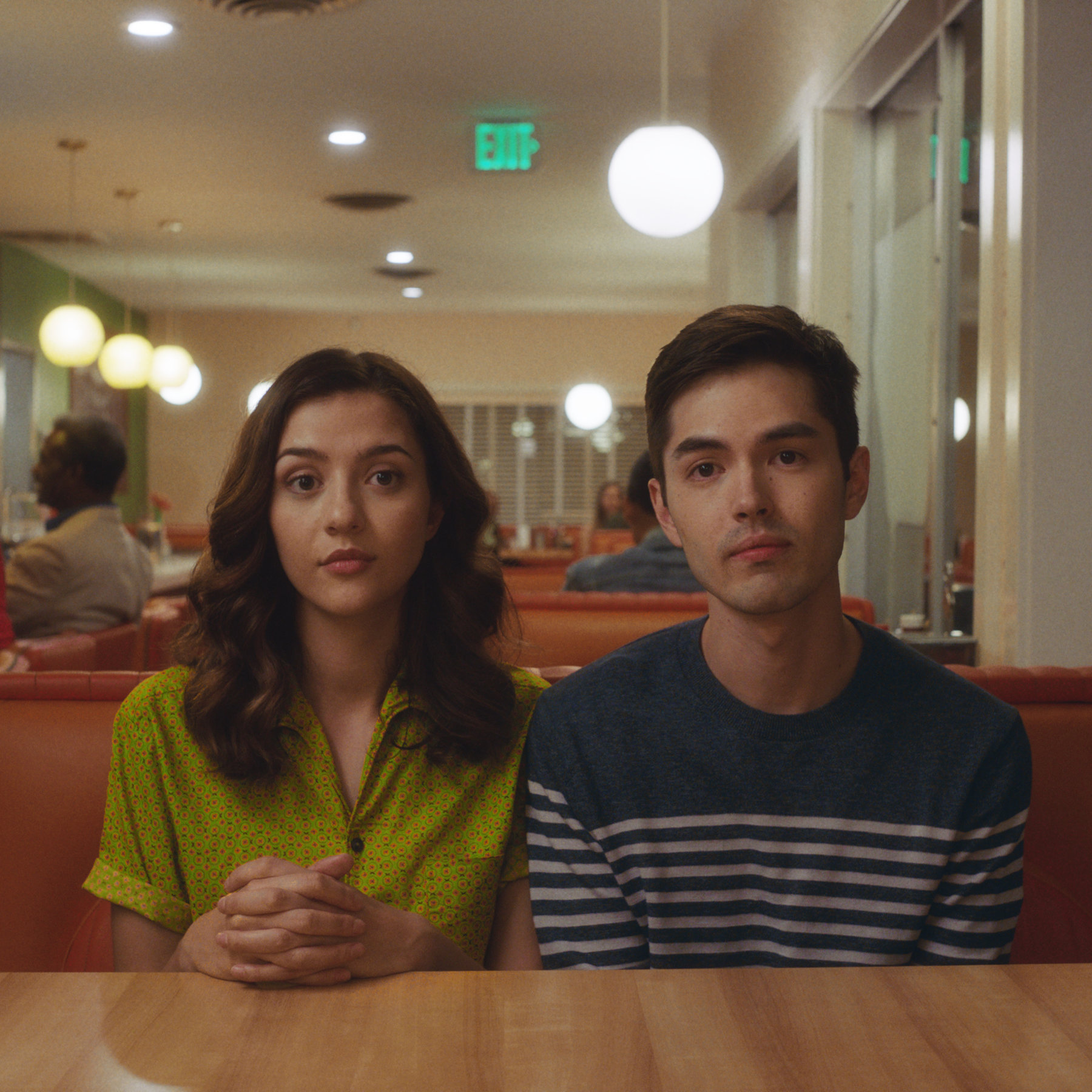 Love comes in many forms, and so do soulmates. However, over the years, the romanticism of Hollywood has demarcated love and the idea of “the one” in very specific sexual brackets. In his film, ‘Straight Up’, James Sweeney tries to break-out of these restrictions and presents the story of a man and a woman who find each other just when they think they are destined to die of loneliness.

The film begins with Todd, a young gay man who starts questioning his sexuality and wonders if he is more fluid than he had imagined, all the while being disgusted by bodily fluids. Despite the arguments from his friends about him being as gay as they come, he refuses to let go of his curiosity and decides to date a girl, for a change. But nothing happens for him until Rory comes along. They click instantly, and soon enough, they are in a relationship that they had always dreamed of, though without sex.

As time passes by, they start weighing the future of their equation and what they really want from each other and in their lives apart from each other. The film presents a realistic portrait of modern relationships with changing meanings. Here’s where the idea of the film comes from.

Is Straight Up based on a true story?

No, ‘Straight Up’ is not based on a true story. It is based on an original script written and directed by James Sweeney, who also stars in it. While he doesn’t consider it an autobiographical endeavor, it is a very personal one for him. He describes Todd as a magnification of himself but feels that Rory is much closer to him in reality. He gave her some of the lines that he has often used himself in real life, for instance, “If you shoot for the moon, even if you miss you’ll land among the stars.” The game that Rory introduces Todd to is also something that Sweeney picks up from his life. The arc of her as a struggling actress, trying to find something for herself, is a projection of his own struggle in LA as an actor.

Despite their differences, Sweeney does not consider Todd and Rory to be separate people, who he cooked up for the sake of the story. He believes them to be a representation of his “inner Socratic dialogue”. Instead of highlighting the differences between them, he considers them complements of each other.

As for the romantic aspect of the story, Sweeney explained that the idea is to explore the lonely corners of two people who are trying to find something meaningful in their lives, and it doesn’t necessarily have to be romantic in a sexual way. It is a story about soulmates, and not trying to label it with any other form of sexuality. For this purpose, Sweeney didn’t give a conclusion to Todd about the label he had been searching for in the film. Instead of telling him, and us, that he is one thing or the other, he found it best to leave his fluidity to him and focus more on the loneliness that stems from it, just because he doesn’t know what box he falls into. Sweeney’s co-star, Katie Findlay, described the film as a “love letter to the in-betweens”, and that’s the description he finds best for the story.