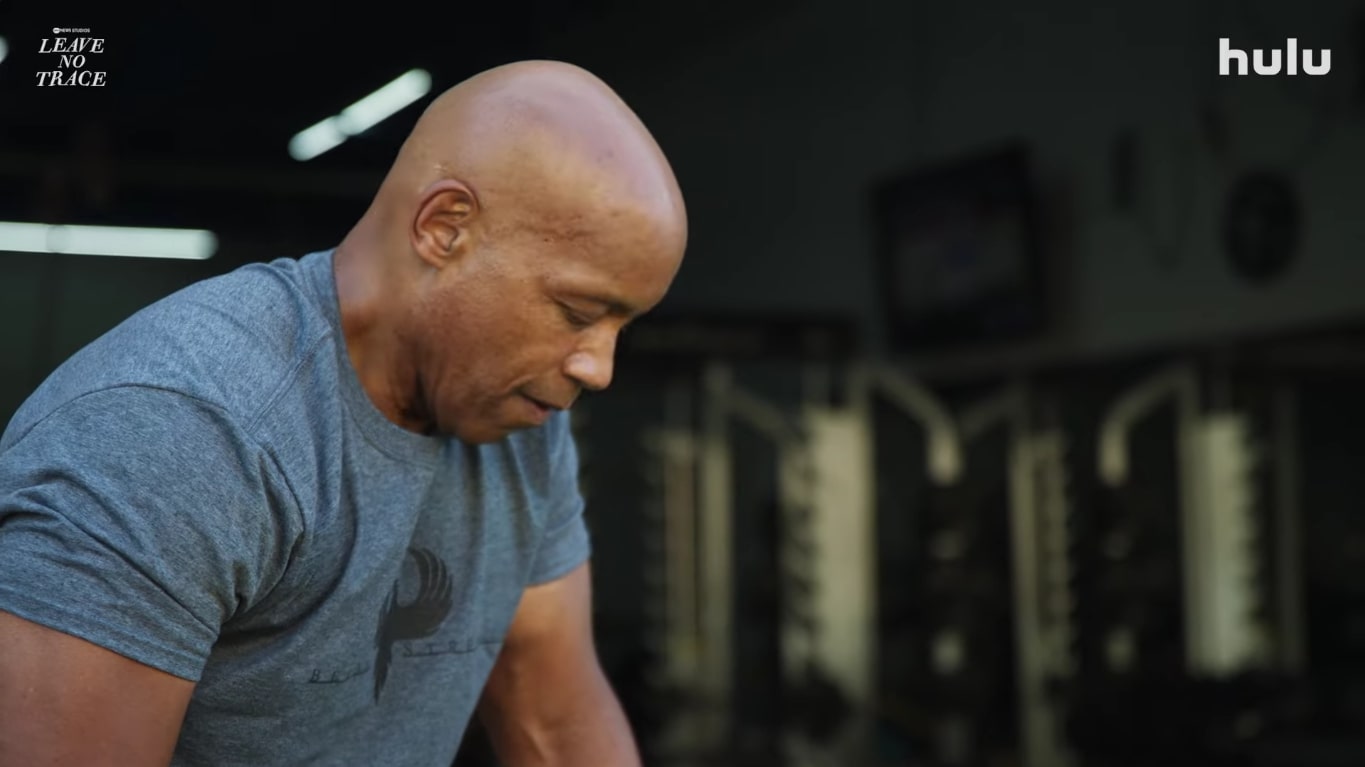 As a documentary that examines the rapid downfall of a once-renowned national organization, Hulu’s ‘Leave No Trace: A Hidden History of the Boy Scouts’ can only be described as compelling. After all, with more than 82,000 claims of sexual abuse against scout leaders and volunteers alike, it shines a light upon how there had to be a nearly century-long deceitful cover-up by the BSA. Stuart Lord is one such individual to not only have filed a report against the association but also candidly share his story in this production — so now, let’s find out more about him, shall we?

Who is Stuart Lord?

Born on April 9, 1959, from what we can tell, Stuart Calvin Lord grew up in the foster care system in the southeastern city of New Rochelle in New York, alongside his twin brother Stanley. His surroundings were such that he actually developed a keen interest in both the outdoors and community activism at quite an early age, yet the former didn’t work out too well for him. Stuart did get the opportunity to join the Boy Scouts of America, but it soon turned into a nightmare since scout leader Lonnie Barnes took advantage of him reportedly for nearly eight years from 1970 to 1978. 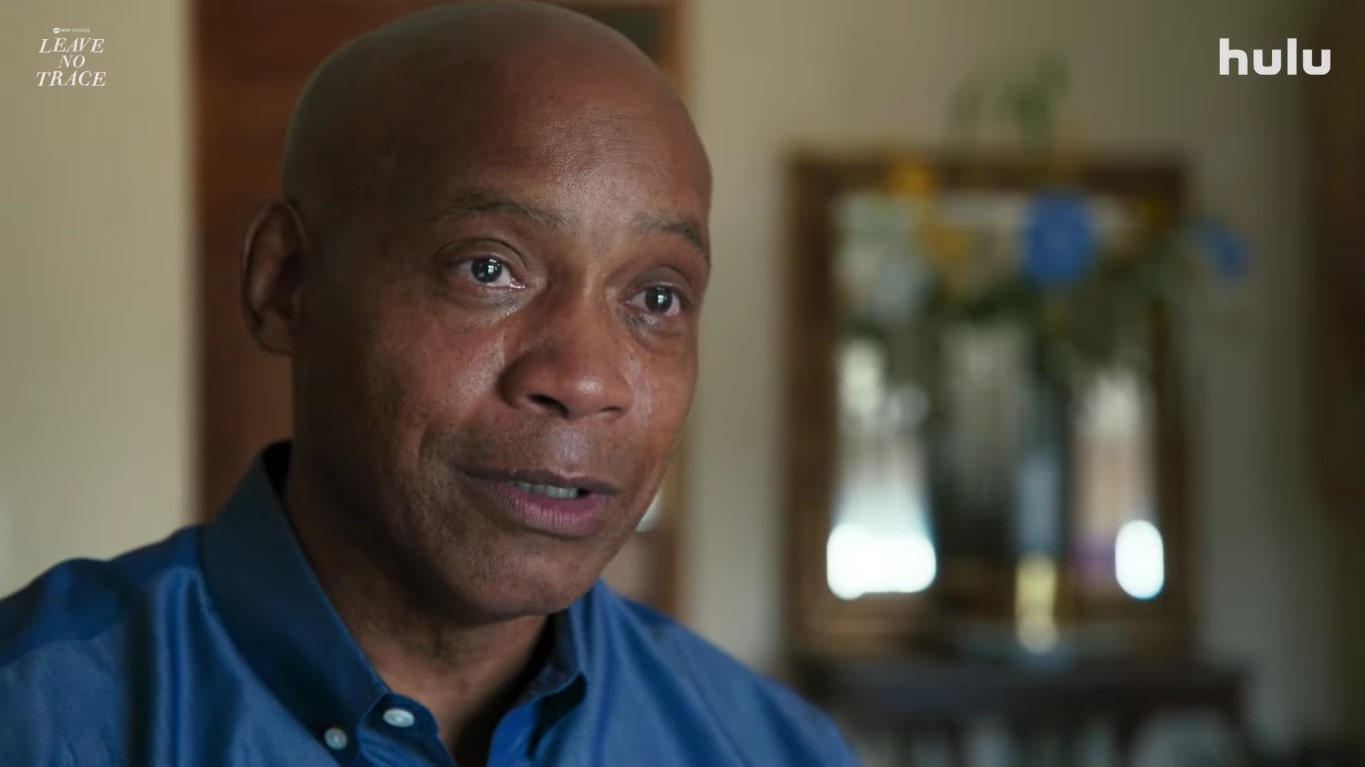 Stuart admittedly suppressed his extensive trauma in fear, which means he didn’t tell a single soul about what’d transpired until he turned 40 — until Lonnie himself disclosed his heinous actions to the police. “When the detective said he confessed to abusing you,” the former revealed through tears in the Hulu original, “I must have read that email a hundred times, because I no longer had to prove to people I was abused. I was free.” He thus filed a report with the New Rochelle Police Department in 2012 before eventually choosing to bring forward a case against the Boy Scouts in court.

Where is Stuart Lord Now?

Despite everything he has been through, especially with Lonnie purportedly going as far as to act as his father figure during those years of assaults, Stuart has managed to create a good life for himself. In fact, once he graduated high school, he picked himself up and resolved to pursue his other passions of community activism as well as spirituality, no matter the circumstances.

From a Bachelor’s Degree with a major in Religious Studies and a minor in Sociology to a Master of Divinity and Theology to a Doctor of Ministry in Educational Management, Stuart obtained it all. Since then, Stuart has not only held executive positions at different institutions — including Dartmouth College, Naropa University, Bonner Foundation, and Wheelock College — but has also co-founded Floyd Rights.

Floyd Rights is a Boulder-based social welfare organization that aims to fight the unnecessary use of force employed by the police during arrests by having a law mandating they protect human dignity throughout the process. Moreover, we should mention that the Boulder, Colorado native is even a proud husband, father, fitness enthusiast, and President/Chief Executive Officer at Delta Developmental. Stuart actually seems content with where he stands today, which is honestly all that matters.