Watch the ‘Suicide Squad’ Trailer That Got Everyone Excited 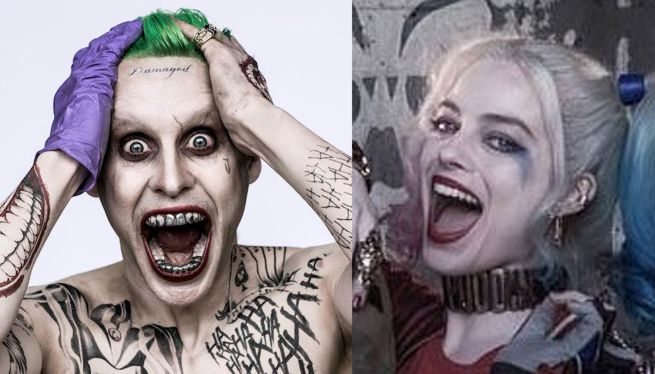 Recently, Warner Bros. had released ‘Batman v Superman’ trailer (watch it here), which I had expressed disappointment over. Today, Warner Bros. released the trailer of another comic-book based film, ‘Suicide Squad’, and I have to say, this looks much better than ‘Batman v Superman’ or any superhero movie/trailer I have seen recently. Technically, though, you have to remember Suicide Squad is not a team of superheroes like Avengers or X-Men; it is an antihero team of supervillians. And that’s what also makes it super-interesting. Enough of barrage of traditional superheroes already. Let’s have some fun.

For those who don’t know, Will Smith is playing Deadshot: An expert marksman and assassin, Jared Leto is playing The Joker: A psychopathic supervillain, and Margot Robbie is playing Harley Quinn: A crazed supervillain who is in love with the Joker.