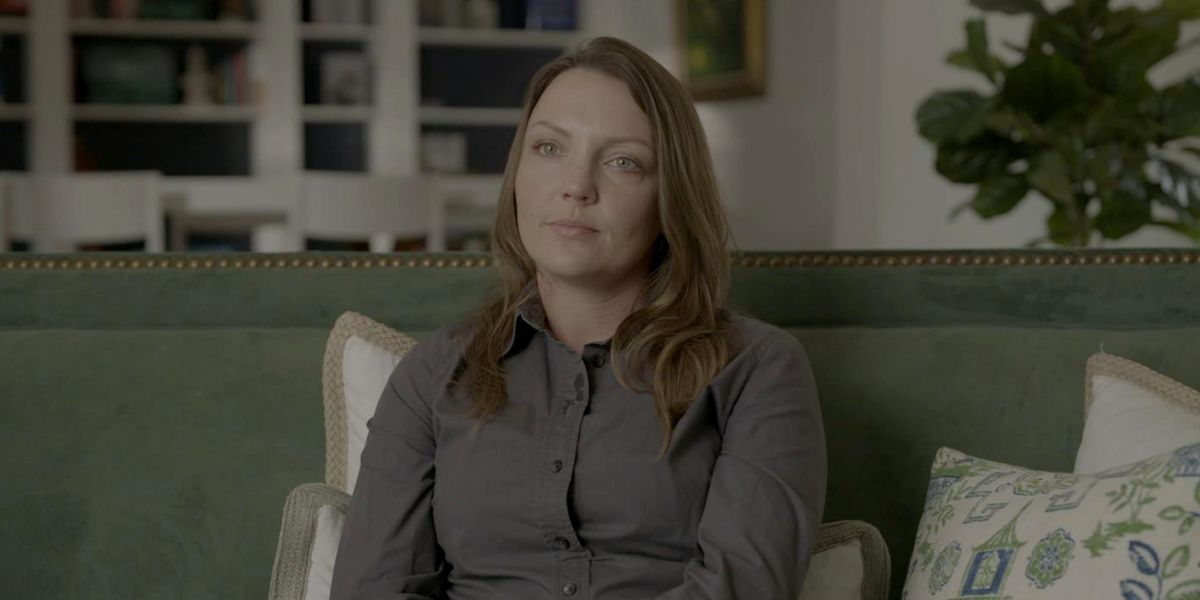 After the impact of the powerfully disturbing and relevant docu-series, ‘Surviving R. Kelly,’ and its follow-up, ‘Surviving R. Kelly Part II: The Reckoning,’ Lifetime is back with another damning report detailing years of sexual abuse and other exploits of disgraced financier, Jeffrey Epstein. With ‘Surviving Jeffrey Epstein,’ the network strengthens its commitment to provide the victims with a platform to make their voices heard.

By featuring interviews of the victims, directors Anne Sundberg and Ricki Stern dare to push the envelope to bring about a meaningful change and offer the women, a sense of justice that was denied to them by the court of law. In case you are wondering about the details of the premiere episode of the four-part miniseries, we have got you covered!

You can watch the episodes of ‘Surviving Jeffrey Epstein’ by tuning to Lifetime at the above-mentioned time. Another way you can catch the show is by logging in to Lifetime’s official website and on the Lifetime app.

What to Expect from Surviving Jeffrey Epstein Episodes 1 and 2?

Episodes 1 and 2 are titled ‘Lured’ and ‘Trapped,’ respectively.

‘Surviving Jeffrey Epstein’ chronicles the life and death of Jeffrey Edward Epstein, a disgraced American financier, who was convicted for procuring an underage girl for prostitution in 2008. He was thrown in jail, again, on July 6, 2019, for sex trafficking of minors. On August 10, 2019, Jeffrey was found unresponsive in his cell and his death was ruled a suicide. However, the mysterious events surrounding his death sparked a storm of controversy, with many alleging that he was killed off by highly influential people from his elite social circle.

For years, his alleged victims have been denied justice. The docu-series acts as a mouthpiece to empower these women and all the other victims who are still silent for reasons known to them, to speak up against abuse, and not let the perpetrators win. In the four-part series, the directors give space to eight brave women who are allegedly survivors of Jeffrey’s incessant sexual abuse after falling prey to his sex trafficking chain. Throughout the series, the women share their harrowing stories and also reveal the names of the alleged conspirators – Lesley Groff, Adriana Ross, Jean Luc Brunel, Nadia Marcinkova, Sarah Kellen, and Ghislaine Maxwell – who assisted Jeffrey in soliciting women and minors for years.

The survivors also open up about the trauma they had to endure because of the wrongdoings of Jeffrey and his associates, and how it still haunts them to the core. They also expose how Jeffrey and his friends expanded the trafficking chain, by asking the young and malleable victims to introduce their friends to their network. It also throws light on the malpractices of Jeffrey’s longtime associate, Ghislaine Maxwell, who was arrested on July 2, 2020.

Read More: Was Jeffrey Epstein Married? Did He Have Kids?