All the Locations Where ‘Survivor’ Has Been Filmed 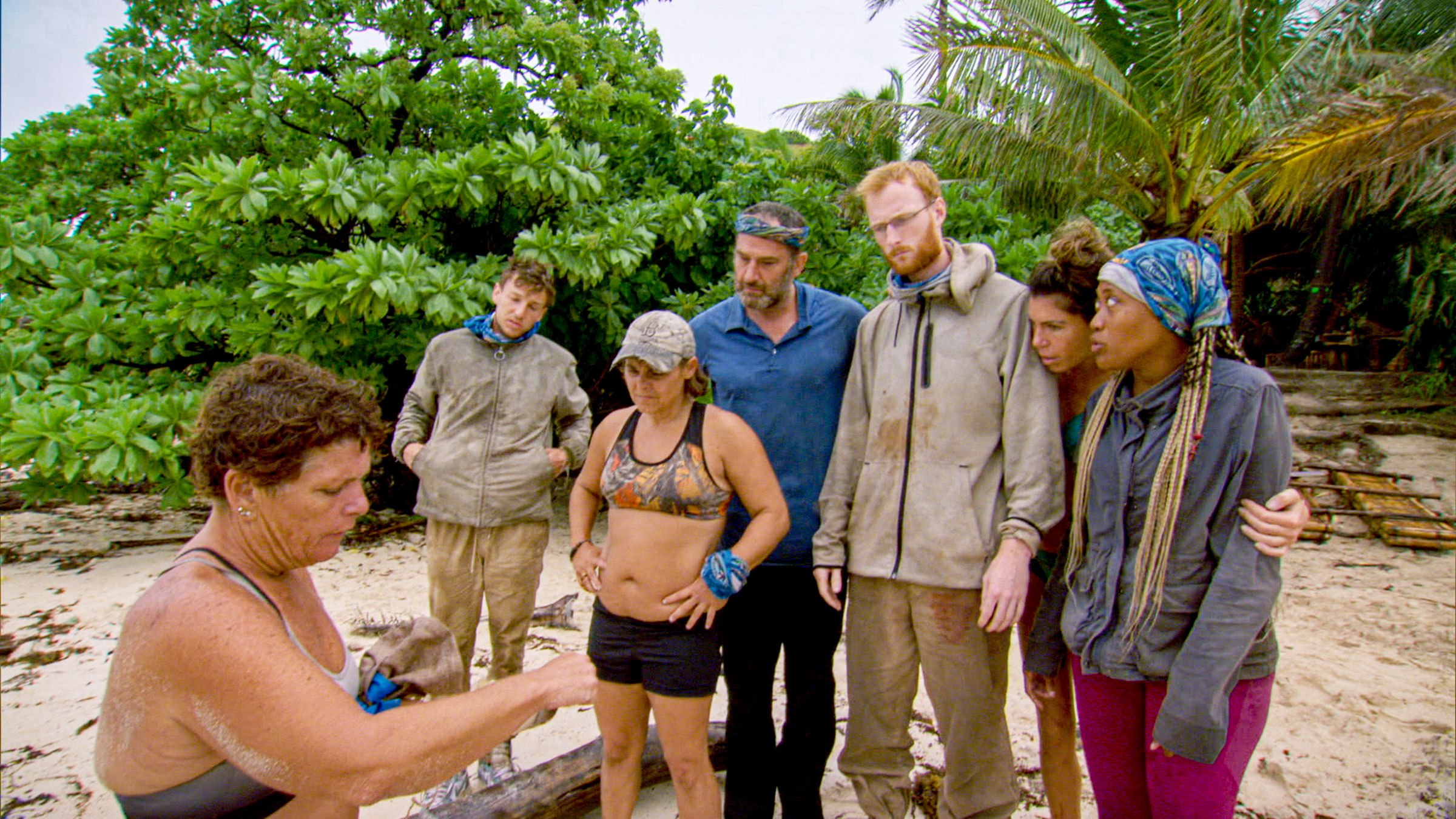 When one thinks of a long-running television series, they would usually imagine it to last anywhere between 15 to 20 seasons. However, ‘Survivor’ begs you reconsider. The reality television series is in its forties when it comes to the number of seasons that it has survived for!

Competitive reality television series have enjoyed tons of popularity over the years and a subset of such shows are ones revolving around survival. Living in the wild, without modern luxuries has been quite a common characteristic in reality shows. ‘Survivor’ has somewhat been a torchbearer for shows with a survival theme. As a matter of fact, ‘Survivor’ is a media franchise that has seen countless adaptations in numerous countries across the world. It is even more staggering to know that just the American version has completed 40 seasons.

The show follows a bunch of contestants whose main goal is to survive in the wilderness and be the last person to be eliminated. All the contestants are divided into two tribes and assigned different camps to live in. As a team, they must look for food and water, build shelter and protect themselves from natural elements. The tribes compete against each other in various challenges for game-related advantages like immunity or items of necessity/luxury.

As the competition goes on, each tribe has to vote out a contestant from their own team who gets eliminated. Eventually, the tribes are merged into one. Then, a jury (comprised of eliminated contestants) decides who the winner is when three contestants remain.

Many of you might be wondering where ‘Survivor’ is filmed. The series takes place on exotic locations that are practically untouched by humanity. This is a requirement for the format of the series.

To begin with, ‘Survivor’ used to change its location and setting almost on a season-by-season basis previously. On most occasions, a tropical location is used as the setting. The location selected is generally an island. However, the show has stuck to a single location since season 33.

Since the thirty-third season of ‘Survivor,’ the show has been mainly set and filmed at the Mamanuca Islands in Fiji. It is also the location for the fortieth season of the show, titled ‘Survivor: Winners at War.’ The Mamanuca Islands are a group of twenty dotted islands on the Pacific Ocean. They boast of lush rainforests, clear waters, stunning coral reefs and picturesque beaches. The setting is simply ideal for ‘Survivor.’

The show’s host, Jeff Probst has expressed his desire to film all the future seasons of ‘Survivor’ at the Mamanuca Islands in Fiji. Apart from having thoroughly enjoyed filming at the Mamanuca Islands, he provides another reason for his stance: “The real truth of the world is, when we started Survivor 18 years ago, there were lots of places we could go. It’s been two decades. It’s a different world. There are not as many places we can go for lots of reasons — the economy, population, political unrest, weather patterns.”

The reality show’s love for Fiji has also been witnessed in previous seasons. For instance, Vanua Levu was the location for the fourteenth season of the show.

The real reason I went all the way out to Fiji for season 40 of #Survivor. pic.twitter.com/cTMIWhZHBw

Here is a complete list of all the places where the show had been filmed, arranged season-wise in descending order.