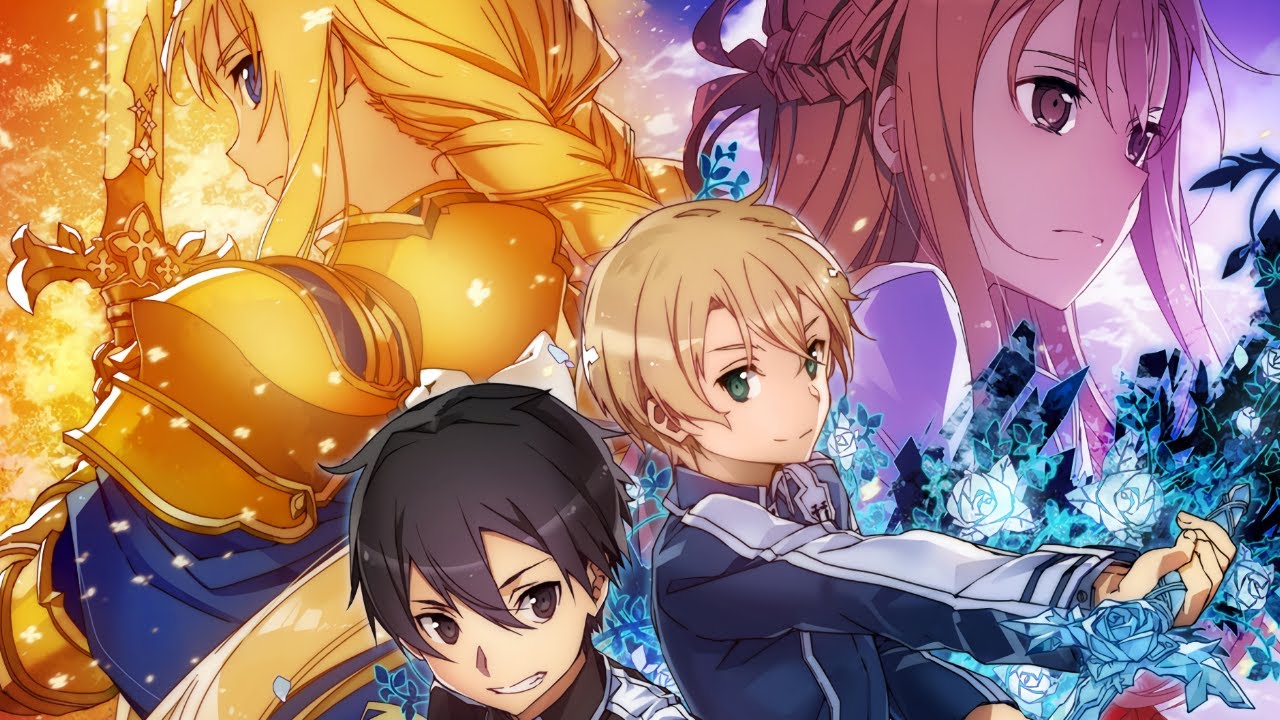 Jam-packed with unimaginable world-building elements, zany characters, and brilliantly animated action scenes, ‘Sword Art Online’ is one of the biggest modern anime franchises. In one way or the other, it also played a key role in popularizing the Isekai genre. Its third season is now underway and fans can’t help but wonder when its fourth season will come out. Well, in case you’ve been wondering the same, here’s everything you need to know.

Sword Art Online Season 4 Release Date: When will it premiere?

When it comes to the fourth season of the anime, for obvious reasons, A-1 Pictures has made no official announcements yet. However, the “Unital Ring” arc of its original light novel series promises that the future holds a lot more for our beloved ‘Sword Art Online’ characters. But since Kawahara recently starting conceiving content for this new story arc, it’ll probably take him a few more years to publish enough content required for an entirely new season. Assuming that he’ll be able to publish 10 volumes by 2022, we expect ‘Sword Art Online’ Season 4 to release sometime in 2023.

The storyline of the “Unital Ring” arc is set in the year 2026, which is about 6 months after the Ordinal Scale incident. After spending years in the virtual time of the game, Kirito wakes up from his coma on August 1, 2026, and finds himself in the real world again. Following this, the entire prologue of the 21st volume revolves around Kirito’s recovery from all those years in the Underworld and how he starts a new life along with others who return to the real world. Even so, their life turns out to be far from being ordinary. The implications of their actions in the Underworld have rippled so far that it’ll them take them a lot of time to have a normal life in the real world.

On his official twitter account, Kawahara also claimed that Unital Ring’s title is a reference to a mathematical term that is very similar to that of the Ordinal Scale. This probably suggests that there are some links between the two.