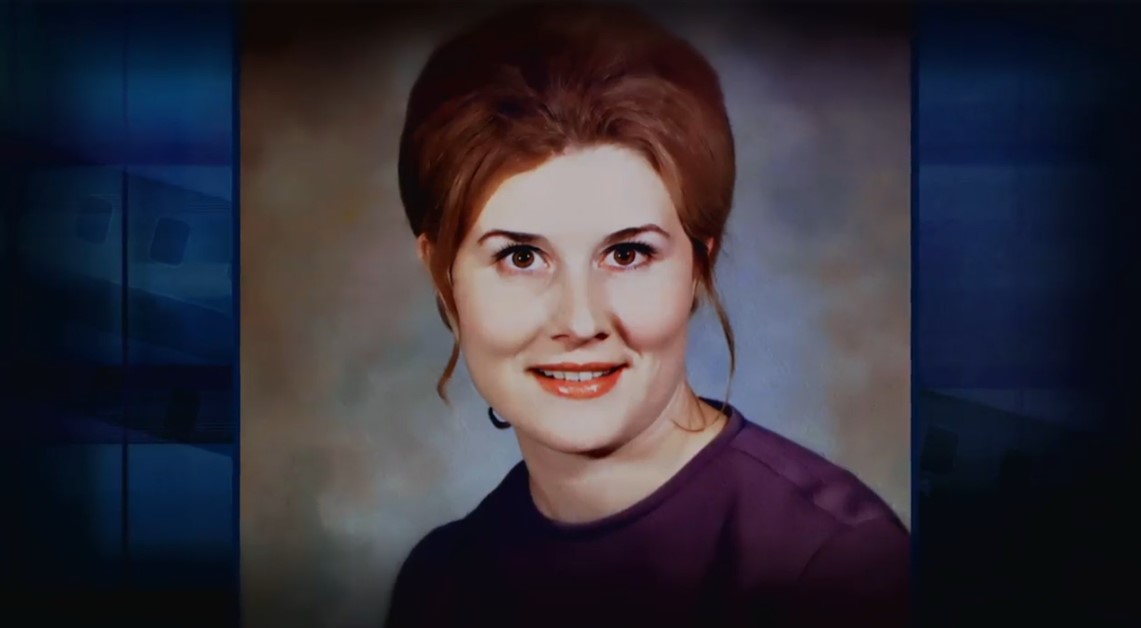 911 operators in Cherry Hills Village received news about a possible homicide on August 4, 1981, and first responders reached the site to find Sylvia Quayle murdered inside her own home. While the incident triggered a thorough investigation, officials later mentioned how the nature of the crime was too brutal for even the most experienced amongst them to digest. Investigation Discovery’s ‘On The Case With Paula Zahn: Confessions and Lies’ chronicles this heinous murder and showcases how the police managed to bring the perpetrator to justice several decades after the incident. Well, let’s dive into the details surrounding the case and find out where Sylvia’s killer is at present, shall we?

How Did Sylvia Quayle Die?

A resident of Cherry Hills Village, Colorado, Sylvia Quayle was just 35 at the time of her homicide. Although she lived on her own, she maintained a close bond with her family and was especially close with her father. People who knew her actually described her as a caring and kindhearted individual who loved helping others as well as making new friends. Besides, Sylvia was known for her amicable behavior, and her younger sister, who considered the victim to be her role model, later conceded that she lost her closest friend and guide to a senseless crime fueled by rage. 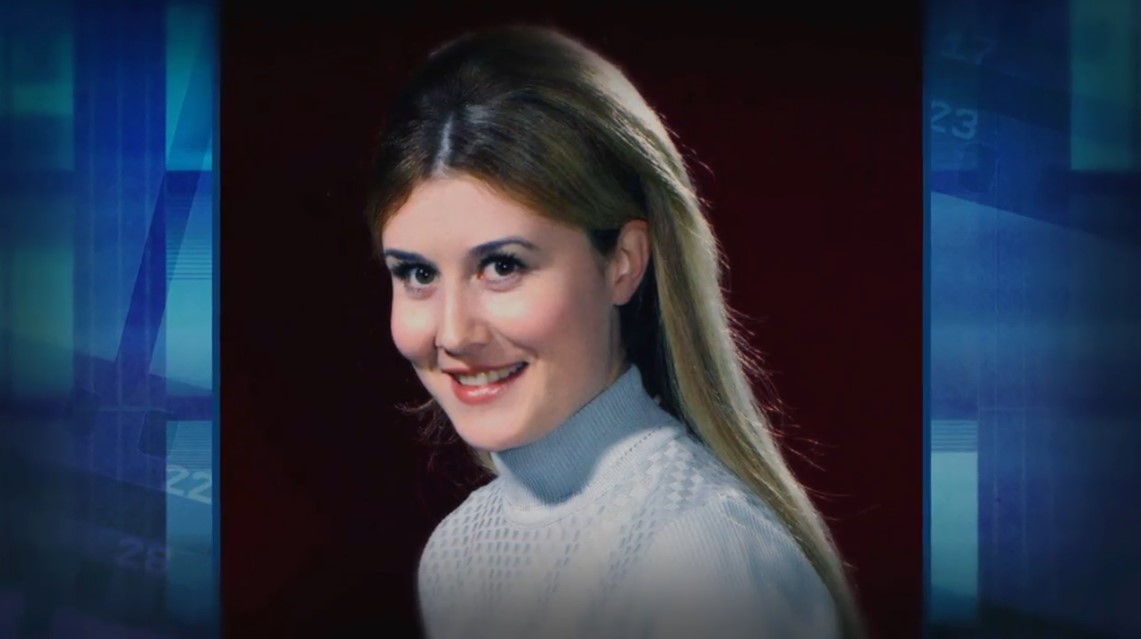 On August 4, 1981, the local police were informed of a possible homicide at a home on the 3800 block of South Ogden Street. Once first responders arrived at the scene, they were met with Sylvia’s father, who revealed he had come up to check on his daughter, only to find her lying in a pool of her own blood. At first glance, medical examiners noticed both multiple stab wounds on the victim’s body, plus strangulation marks around her neck. However, an autopsy later determined that Sylvia was shot in her sleep before being sexually assaulted, strangled, and stabbed to death. The window of her bedroom did yield signs of a forced entry, but a thorough search of her room and home did not reveal much else in terms of evidence.

Naturally, with no witnesses or leads to base an investigation on, the case witnessed very little progress in the initial days. Detectives canvassed the area around the victim’s house, searched the crime scene, and even sat down for several interviews with Sylvia’s acquaintances. Yet, while the search revealed next to no clues about the suspect’s identity, those who knew the 35-year-old spoke about her friendly nature and claimed they had no idea why anyone would want to harm her. Moreover, since DNA technology wasn’t advanced back then, officials were unable to collect much forensic evidence and found themselves back on square one. 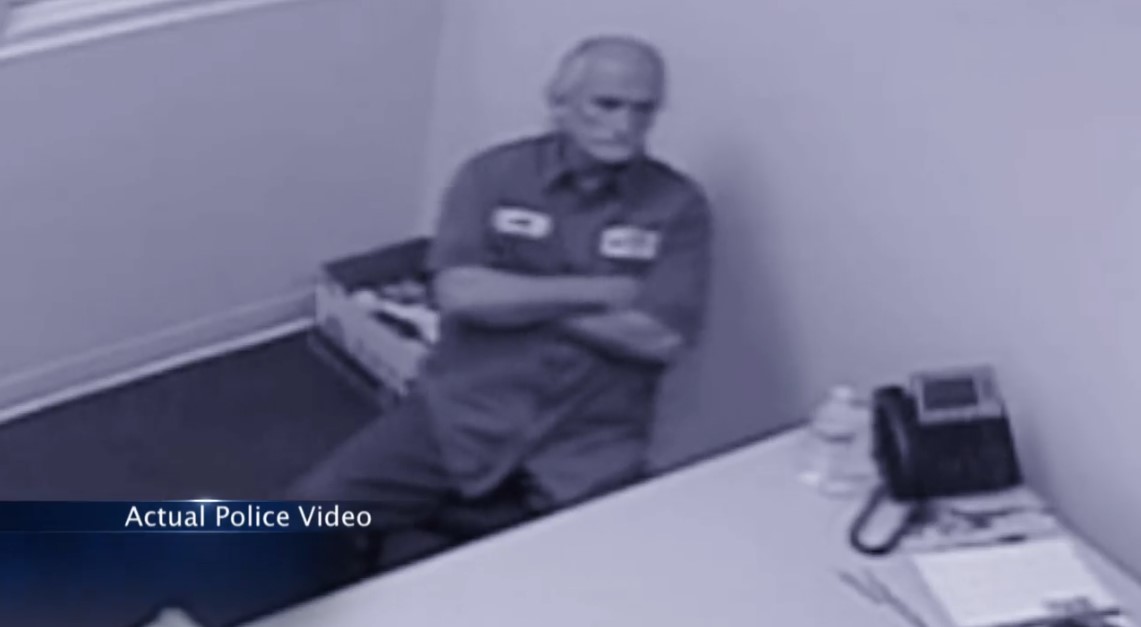 Eventually, in 1983, the police discovered that a rug near the victim’s remains might contain foreign material, but they only forwarded it to the CBI for testing in 1995. It then took another five years until a possible DNA sample could be developed for further analysis and testing. Nevertheless, this DNA sample did not match anyone in the system, and even the few suspects investigators had, including Sylvia’s ex-boyfriend Pete, were cleared one by one. Meanwhile, the show mentioned that two convicts, Otis Toole and Henry Lucas, who were arrested for an unrelated crime, suddenly came forward and claimed responsibility for Sylvia’s murder. While the police were initially wary of their confession, the pair soon began revealing details only the killer could know. However, a quick DNA test soon proved that even Oris and Henry had no connection to the slaying and wanted nothing but attention.

Sylvia’s case thus sat unsolved for years, that is, until it was reopened in the late 2010s when detectives decided to use advanced genetic research in order to find a match to their DNA sample. Genetic Geanology also came into play during the investigation, and pretty soon, the use of two open-source DNA matching websites came up with a single result. This result pointed right toward David Dwayne Anderson, a local resident who lived just minutes away from Sylvia’s house at the time of her murder. According to the show, David was actually a repeat offender who had been in and out of prison for burglary, and while he had the means to carry out a heinous homicide, authorities needed to find concrete evidence for an arrest. Hence, they collected his DNA from his trash, and once it turned out to be a perfect match to the sample found at the crime scene, he was arrested and charged with murder.

Where Is David Dwayne Anderson Now? 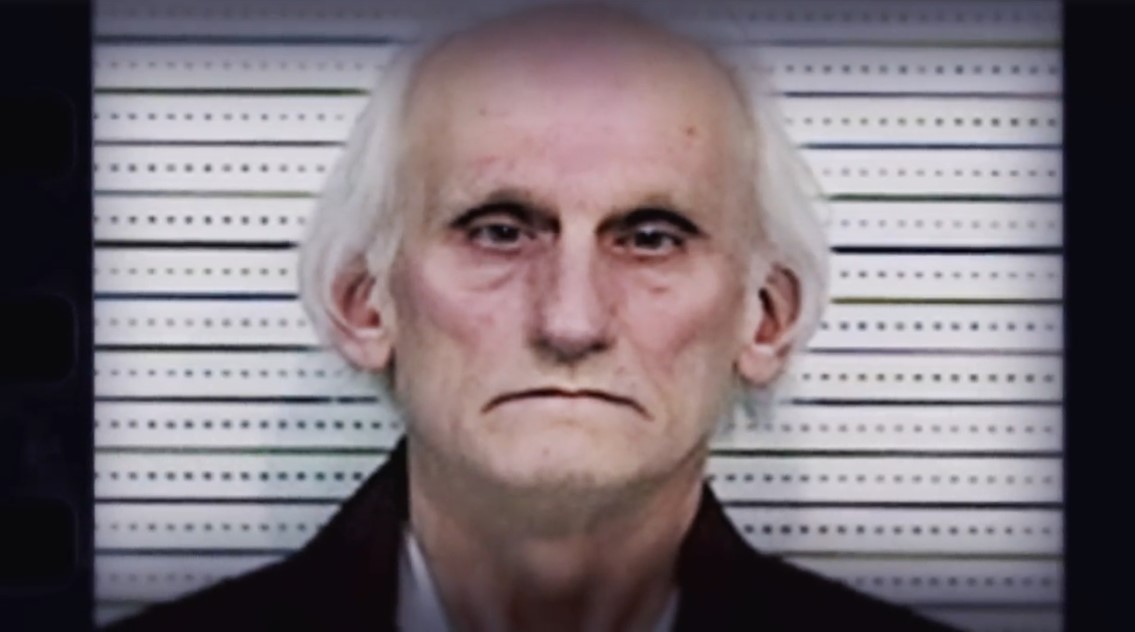 When presented in court, David pled not guilty, but with all the evidence against him, the jury ultimately convicted him on two counts of first-degree murder. As a result, in 2022, he was sentenced to life in prison with a minimum time of 20 years to be served. Hence, at present, David Anderson is spending his days behind bars at the Sterling Correctional Facility in Sterling, Colorado, and will have his first parole hearing in March 2041.

Read More: Connie Dabate Murder: How Did She Die? Who Killed Her?