Connie Dabate Murder: How Did She Die? Who Killed Her? 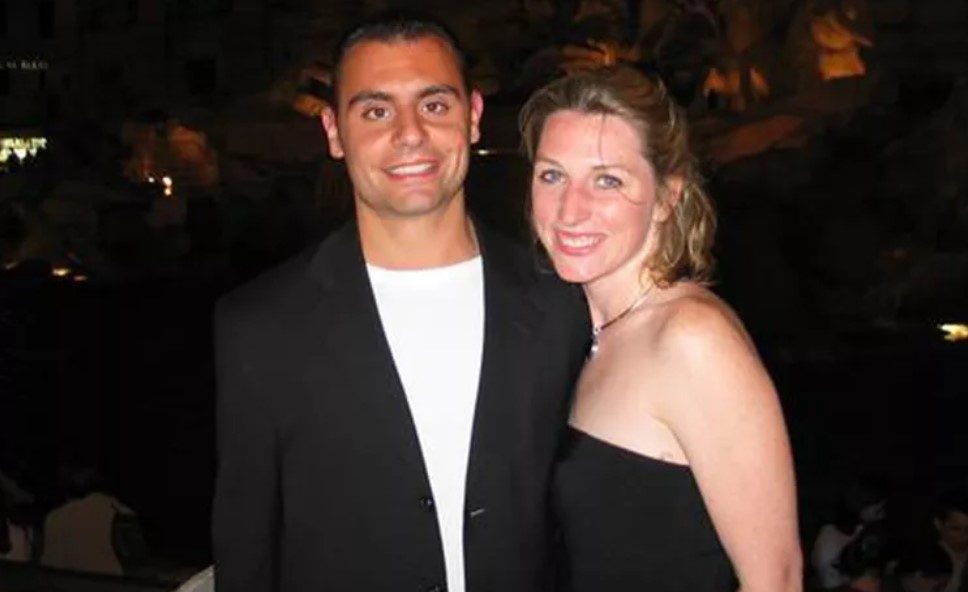 The seemingly peaceful town of Ellington, Connecticut, witnessed a terrifying murder when Connie Dabate was found dead in her own home in December 2015. Her husband, Richard, tied to a chair beside his wife’s body, claimed that a masked intruder in camouflage gear had broken into their house before attacking them. NBC’s ‘Dateline: The Secret of Birch View Drive’ chronicles the heinous murder and portrays how information from the victim’s Fitbit led to a break in the case. Let’s delve into the details surrounding the murder and find out more, shall we?

How Did Connie Dabate Die?

A resident of Ellington, Connecticut, Connie was just 39 at the time of her murder. She lived with her husband, Richard, and their two children, and to the outside eye, their marriage was perfect. Described as a loving and kindhearted woman, Connie rarely hesitated to extend a helping hand and was known for her amicable nature. Besides, neighbors later mentioned that she and Richard seemed quite happy together and had built their lives around their children. Hence, no one had any idea about the sudden tragedy that would strike the Dabates.

On December 23, 2015, the police received a phone call about a possible robbery and homicide in Ellington and reached the spot to find Connie unresponsive on the floor. Her husband, Richard, was tied up in a chair right before her body, and once cops freed him, he claimed a masked man wearing camouflage clothing had invaded their house before demanding his wallet, keys, and money.

Although Richard insisted that he complied with his demand, the man allegedly shot his wife twice before fleeing the scene. The autopsy reports confirmed his claim of a gunshot wound, as Connie had died after being shot in her stomach and the back of her head. However, the police were surprised to find no sign of forced entry, which indicated that Connie knew her killer.

While the police initially believed Richard’s claim about a masked intruder and even canvassed the local area looking for such a man, they soon grew suspicious. While CCTV footage failed to capture the invader on video, Richard kept changing his statement and adding outlandish details each time the police questioned him. Besides, the area where the couple resided was considered relatively safe, and the neighbors insisted that they had never seen a masked man on the night of the murder. 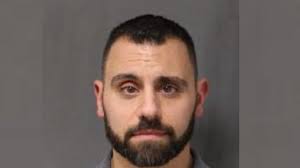 Thus, with Richard becoming a person of interest in the murder, the police began looking into him and soon discovered that he had bought a .357 Magnum, the same gun used in the slaying, about two months before Connie’s death. On the other hand, the police located Sara Ganzer, a woman pregnant with his child. Richard claimed she was a surrogate mother, yet detectives discovered they were having an affair and even had a separate credit card through which he would send flowers and gifts to his girlfriend.

Upon further investigation, the police also realized that Richard had tried to cash in Connie’s life insurance policy days after her death and had even withdrawn a massive amount from one of her investment accounts. However, the final nail in the coffin came from a Fitbit watch that Connie had on her wrist at the time of the murder. Using the data from the Fitbit watch, law enforcement officials were able to figure out Connie’s exact location. Moreover, they tallied the data with Richard’s initial statement and found many discrepancies.

For starters, Connie was at her home and moving freely at the time of the home invasion, and the police discovered that the 39-year-old was alive well past the time of death provided by her husband. On top of it, the police also used data from the couple’s laptop and security system to ensure that the whole home invasion was staged. With Richard’s statement proven false, the police questioned him once more, and this time he denied taking any responsibility and maintained his innocence. Nevertheless, the police believed they had enough for a case and arrested him before charging him with Connie’s murder.

Although Richard was arrested in April 2017 and charged with murder, tampering with evidence, and providing false information to the police, his trial kept getting delayed. Eventually, in April 2022, Richard was produced in court, and while he maintained his innocent plea, the jury believed otherwise and convicted him of murder. As a result, he was sentenced to 65 years in prison in May of the same year.