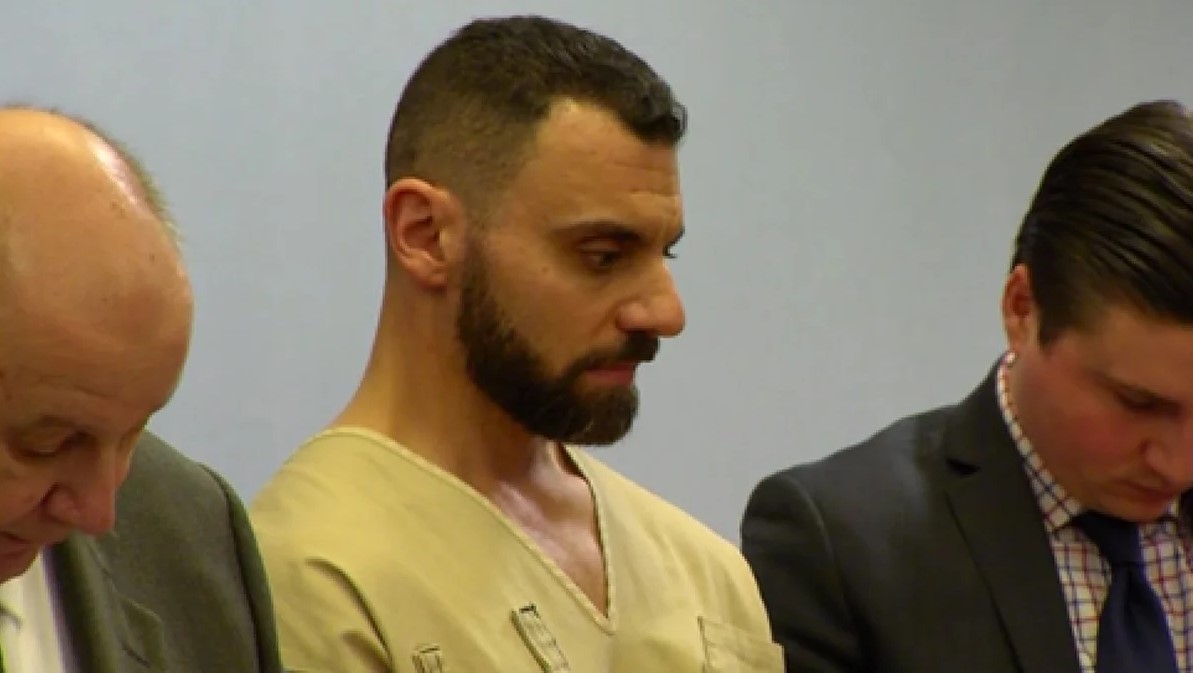 NBC’s ‘Dateline: The Secrets of Birch View’ delves into the shocking 2015 murder of Connie Dabate, a 39-year-old mother of two from Ellington, Connecticut. Initially believed to be the victim of a home invasion, the police realized there was more to it than her husband, Richard Dabate, let on. Soon enough, a shocking piece of digital evidence proved crucial in establishing him as the killer. However, another person whose testimony was instrumental in bringing him to justice was Sara Ganzer, his alleged girlfriend. So how did she become involved in the complicated case? Let’s find out.

Who is Sara Ganzer?

On December 23, 2015, Richard Dabate called the police from his home in Ellington, claiming that an unknown attacker had entered the house and killed his wife, Connie. When they arrived there, they found him tied to a metal chair, and the victim was discovered shot dead in the basement. The investigators reportedly found Richard’s account of events shaky from the start. Hence they began digging into his and his wife’s 12-year-old marriage for possible leads. Soon enough, they discovered that Richard and Connie’s relationship had been strained for quite a while.

As per Richard’s emails and text messages, as well as the testimony from an unidentified witness, he had been having an on-and-off extramarital affair with a woman named Sara Ganzer for several years. She and Richard seemingly knew each other since junior school and had brief affairs in 2005, 2007, and 2008, all while he was still married to Connie. He and Sara reconnected as friends in 2014 after she moved to Manchester following her divorce. However, they commenced a long-term relationship in 2015, and in May of that year, she discovered that she was pregnant with his child.

When Richard realized that Sara was expecting his baby in June 2015, he allegedly assured her that he planned on divorcing Connie and selling the house. However, according to her later statement, this decision kept changing over the next few months, and she believed that her lover was not consistent about leaving his wife. Nevertheless, Sara planned to raise the child alone and even tried cutting Richard off, but to no avail. On December 22, 2015, he texted her about meeting the next day, yet never mentioned anything close to harming Connie.

Thus, it shocked everyone when on December 23, the 39-year-old was fatally shot inside the family’s Ellington residence. Although, what was even more alarming was when in April 2017, Richard was arrested for his wife’s murder based on some incriminating evidence found on her Fitbit as well as the couple’s emails and social media. The device’s data indicated a significant discrepancy in the timeline he had provided the police about the morning of the murder. Moreover, when Richard and Sara’s affair came to light, it strengthened the investigators’ belief that he had a solid motive to murder Connie.

Where is Sara Ganzer Today?

Richard Dabate was charged with murder, tampering with evidence, and giving a false statement to the police. Since he insisted on his innocence and refused to plead guilty, the case was put on trial. Due to the COVID-19 pandemic and some other problems, the trial was delayed, and eventually, it commenced in April 2022. Sarah also took the witness stand and elaborated on her and Richard’s tumultuous relationship. She emphasized that she had never asked him to divorce Connie as she did not wish to break up their family.

Not just that, Sara reportedly gave Richard an ultimatum to either stay with her or leave permanently. When he found out about her pregnancy, he stated he would tell his wife about it and ask for a divorce, though Sara apparently told him not to, as she was only a few weeks pregnant then. She further told the court that Richard claimed to inform his parents about the baby in October 2015, yet it wasn’t until January 2016 that his mother discovered the same. Around eight weeks after Connie’s demise, Sara gave birth to a daughter, but the father was not present at the delivery.

Sara divulged to the court that she and Richard co-parented their child for some time and even resumed their romantic relationship briefly around 2017 and 2018. Nonetheless, it was more about him helping with their daughter, and gradually the relationship fizzled out after Richard’s arrest in 2017; since 2019, they only co-parented the child. In October 2021, Sara applied for sole legal custody of their daughter, accompanied by a parenting plan and visitation schedule. When she testified against Richard in April of the following year, she was deeply affected and felt embarrassed about the details of their relationship being revealed that way to the public.

Despite everything, Sara fully cooperated with the law, and her testimony strengthened the case. Richard Dabate was convicted of all three charges against him and sentenced to 65 years in prison in May 2022. Meanwhile, Sara seemingly still resides in Manchester and has embraced a life of privacy for the sake of her daughter. She hopes to move ahead, and we wish her the best.