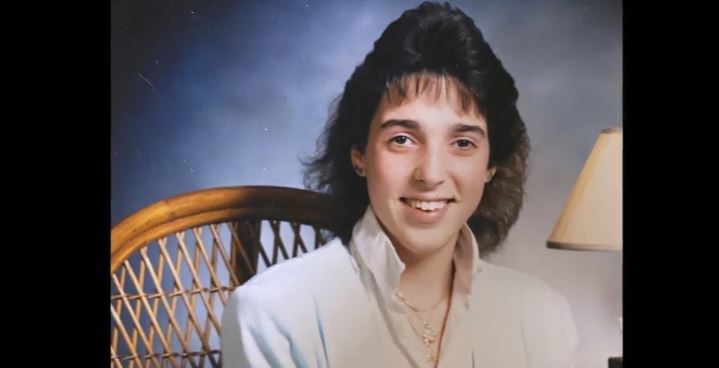 When a flurry of 911 calls came through in North Carolina, it was clear that Tabatha Spake Heavner was a kidnapping victim. The authorities raced against time to find Tabatha but were ultimately unable to save her. Investigation Discovery’s ‘American Monster: Unlucky in Love’ chronicles the tragic death of the mother of three at the hands of one of her ex-boyfriends. So, if you’re wondering what happened in this case, we’ve got you covered.

How Did Tabatha Spake Heavner Die?

Tabatha was born in Catawba County, North Carolina, in May 1973. After high school, she studied to become a cosmetologist as well as a dental assistant. She had a son and a daughter from previous relationships before she married Jason Heavner in 1997. The couple eventually had a daughter together. More than a decade later, Tabatha and Jason divorced, and at 38 years old, she was looking to start her life over. But tragedy struck during the early hours of August 14, 2013. 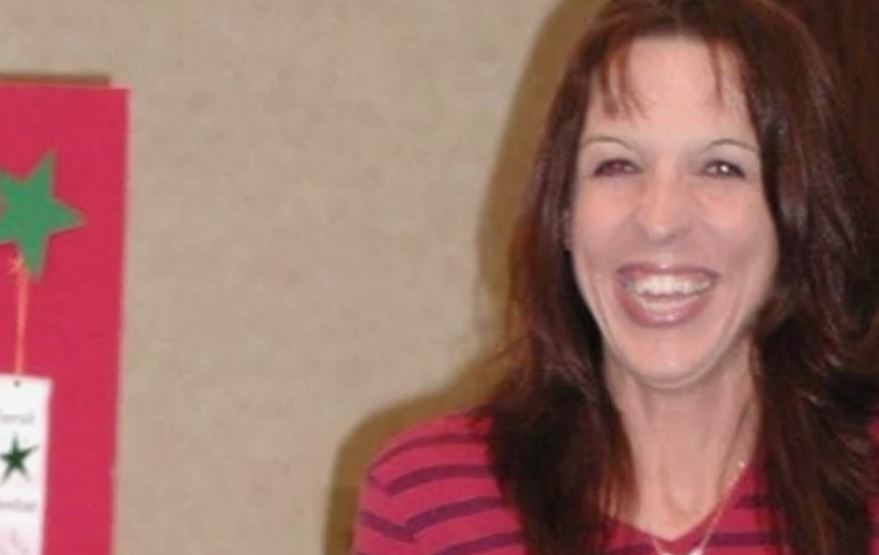 Tabatha called 911 at around 4:30 AM to report someone in her house. During the call, the 40-year-old was heard screaming along with a man’s voice asking her to let him get away. When the police arrived at Tabatha’s home, there were signs of forced entry and some blood. 911 calls from bystanders aided the search for her, and the authorities were led to a highway in Gaston County, North Carolina. Tabatha’s body was apparently unrecognizable after being hit by multiple vehicles. The cause of death was blunt force trauma. But she had also been stabbed several times.

Soon after, there was another 911 call, but this time, it was the culprit. Aaron Obedee Compton Jr was an ex-boyfriend of Tabatha’s. They had been living together at her home up until about a month before the incident. As per the show, Aaron had a jealous streak that eventually led Tabatha to ask him to move out. She had then started dating another man. Aaron called the police and turned himself in. He was arrested at around 6:45 AM on August 14, 2013, in Maiden, North Carolina. 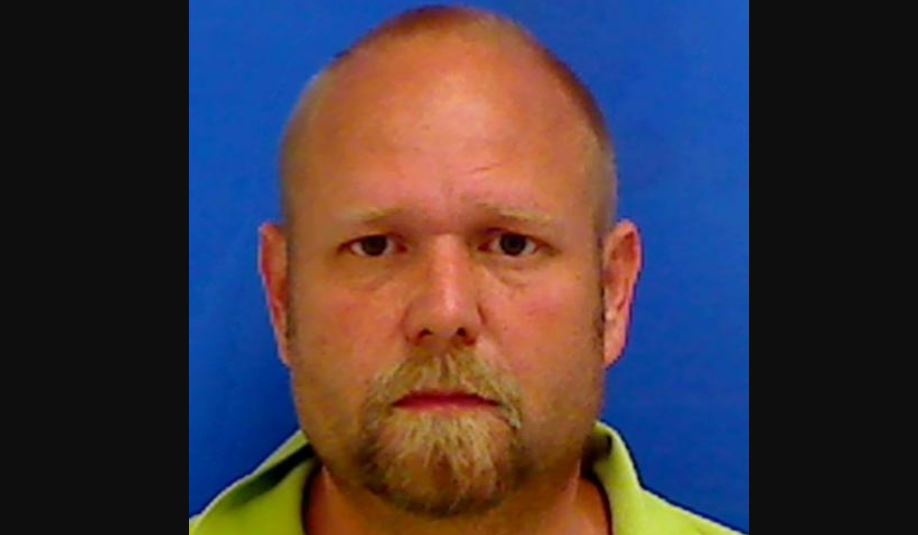 The authorities believed that Aaron broke into Tabatha’s home through the bedroom window and stabbed her. Then, he forced Tabatha into her car and started driving away. At some point, Tabatha jumped out of the vehicle in an attempt to escape. However, Aaron caught up with her and stabbed her multiple times. Tabatha then escaped his clutches and ran away but only into oncoming traffic on the highway. A tractor-trailer and other vehicles hit her before authorities finally got to the scene.

The police also found a knife, a machete, and a rope in Aaron’s truck. Surveillance video at a local Walmart captured him buying these items. His vehicle was later found close to Tabatha’s home. Aaron also had a to-do list which included changing his will and purchasing these items, pointing to premeditation. It was stated on the show that the authorities believed Aaron waited for Tabatha to come back from a date with her boyfriend before attacking her.

Where is Aaron Compton Jr Now? 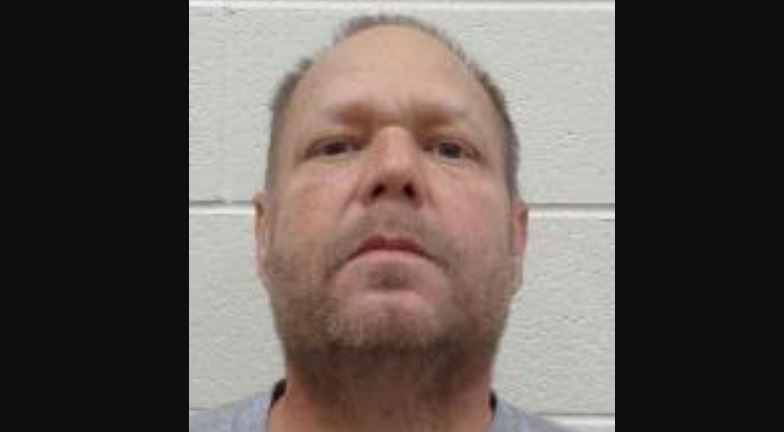 In April 2014, Aaron pleaded guilty to the charges he was facing, thereby avoiding the death penalty. The 50-year-old was found guilty of first-degree murder, first-degree burglary, first-degree kidnapping, robbery, and assault. Aaron received life in prison without the possibility of parole for the murder and an additional 170-228 months in prison for the other charges. An apologetic Aaron said in court, “I’m sorry. I didn’t mean to hurt Tabatha at all. I didn’t go there for that.” As per prison records, he remains incarcerated at Pender Correctional Center in Burgaw, North Carolina.