Tales of Arise: Everything We Know 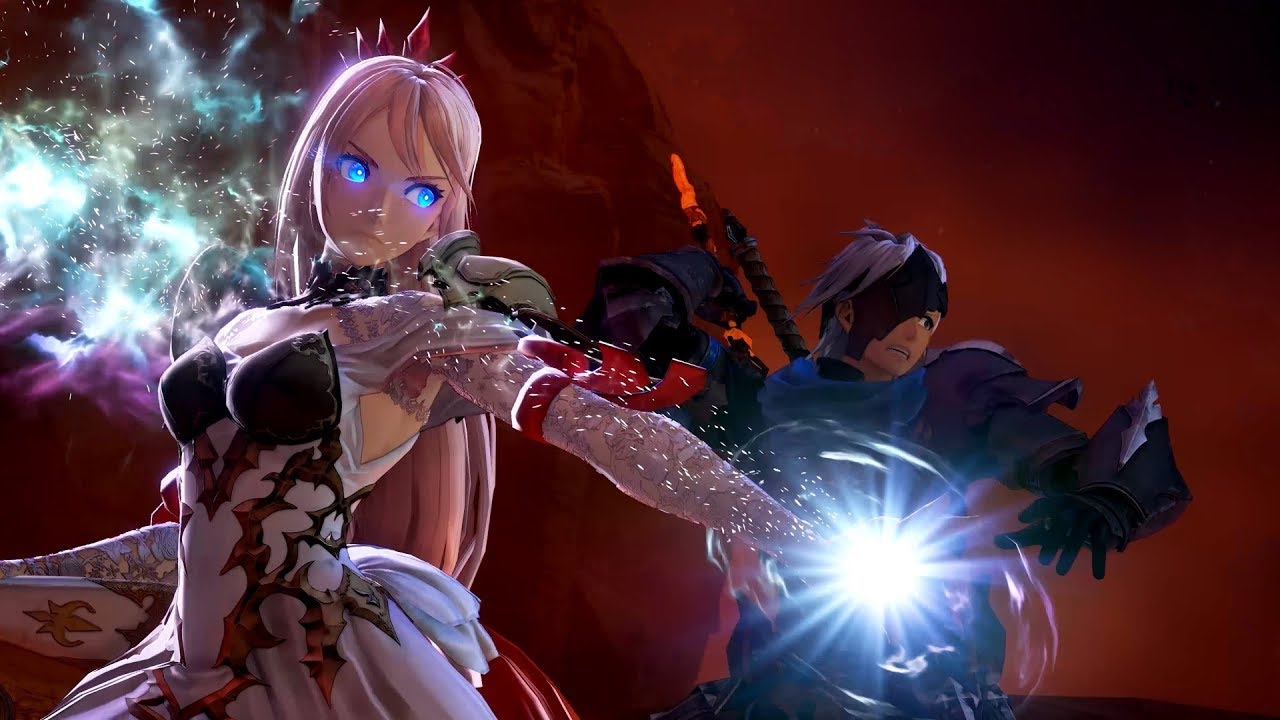 Debuting nearly a quarter of a century ago, ‘Tales of Phantasia’ was a moderately well received action Role Playing Game (RPG) title that managed to punch well above its weight and spawn an entire franchise that continues to thrive to this day. The series has since gone on to see sixteen mainline entries throughout the late nineties to the current day, with the looming release of a seventeenth game titled ‘Tales of Arise’ in the near future.

If you’re new to the Tales franchise and the idea of playing through sixteen games (Role Playing Games no less) sounds exhausting to you, worry no more; ‘Tales of Arise’ features an entirely new storyline and characters and does not require any prior knowledge of the series. Of course, the legacy of the previous games lives on through the game’s unique Japanese manga and anime-esque aesthetic style and epic high fantasy narrative. Intrigued? Read on to find out everything we know about Bandai Namco’s upcoming JRPG ‘Tales of Arise’.

Tales of Arise Plot: What Can it Be About?

‘Tales of Arise’ is the seventeenth entry in the long running Tales series but if you’re primarily a PC player, it is only the third game to arrive on the platform. Since the plot lines of the Tales games are typically unrelated to previous iteration, ‘Tales of Arise’ will also feature an entirely new setting with new characters and different stakes. We already have a decent amount of information about the upcoming game, especially about the new protagonists and the world that they live in.

The primary protagonist and main playable character in ‘Tales of Arise’ is an iron mask toting warrior named Alphen, a slave on the technologically backwards planet Dahne. Dahne was invaded by the nearby planet of Rena over 300 years ago and has been enslaved by the people of Rena ever since. Of course, being a protagonist in a fantasy Role Playing Game (RPG), Alphen possesses a superpower that makes him immune to pain and able to wield an incredibly powerful inflamed sword. He is also afflicted by yet another familiar RPG trope – amnesia.

The second protagonist is a pink haired woman called Shionne, who is afflicted by the curse of the Thorns – anyone who touches Shionne is subjected to searing pain. However, Shionne also possesses magical healing abilities, which she can use to counteract the effects of her curse. While Alphen and Shionne aren’t allies at first, their friendship grows throughout the game due to the symbiotic nature of their respective abilities.

‘Tales of Arise’ will switch between two major in game locations – the planets Dahna and Rena. Dahna is an underdeveloped civilization possessing a level of technology roughly equivalent to medieval times. Therefore, the people of Dahna use simplistic battle implements such as swords and heavy plate armor. In stark contrast to Dahna, the other planet in the game is called Rena and possesses a much more advanced level of technology and magic, including modern firearms such as rifles. The people of Rena invaded and enslaved Dahna over three centuries before the events of ‘Tales of Arise’.

The contrast between the two factions is set up for an epic conflict, while also proving a logical in game justification for the use of comically outdated equipment such as swords and plate armor.

‘Tales of Arise’ is an action Japanese Role Playing Game (JRPG) presented from a third person perspective. The developers have stated that the core combat experience in the new game will feature the same fundamental mechanics as many of its predecessors. However, a big focus in the new game is “inheritance and evolution”, which suggests that the mechanics will be fine tuned and supplemented with new additions to provide a vaguely familiar, yet fresh gameplay experience.

The signature Linear Motion Battle System makes its return in ‘Tales of Arise’. The system facilitates battles in a fully 3D space, however, characters typically run in a straight line towards their target. The free running mechanic first introduced in ‘Tales of the Abyss’ is retained here as well, allowing players to move in all directions when a certain button is pressed. Of course, other familiar combat fixtures of the Tales series and JRPGs in general such as combo meters and special attacks are also present in ‘Tales of Arise’.

For those that find the combat to be too challenging, ‘Tales of Arise’ also features an automatic control mode that tasks the AI with controlling your characters’ movement and abilities. Being a party based RPG, you will likely enjoy control of anywhere between five to ten party members at most junctures throughout the game.

Visually speaking, ‘Tales of Arise’ is aiming to be a significant upgrade over its predecessors with development shifting to the Unreal Engine 4 platform. This could allow a number of next generation graphical improvements including better textures, more realistic physics, lighting and ambient occlusion. In order to preserve the beloved aesthetic of the previous games, the developers are reportedly using their own custom shaders for ‘Tales of Arise’.

Tales of Arise Developers: Who Are the People Behind It?

‘Tales of Arise’ is being developed by Bandai Namco Studios, a first party studio of Bandai Namco Entertainment, who is publishing the game. The game is produced by Yusuke Tomizawa and Minoru Iwamoto returns as art director and character designer after his work on ‘Tales of Zestiria’ and ‘Tales of Berseria’. Bandai Namco Studios is best known for developing smash hit franchises such as ‘Tekken’, ‘Ace Combat’, ‘Pac-Man’ and many more.

Tales of Arise Release Date: When And Where Can I Play it?

‘Tales of Arise’ was initially revealed at E3 2019, with a tentative release date sometime in 2020. It will be available to play on various platforms including Microsoft Windows, PlayStation 4 and Xbox One.

You can watch the reveal trailer for ‘Tales of Arise’ right here: