The sudden disappearance of a loving mother from her home in Pierre, South Dakota, sent the authorities on a desperate search. But they eventually learned how she was brutally murdered and how the killer planned to frame someone else. Investigation Discovery’s ‘The Devil Speaks: Set Me Free’ focuses on Tami Reay’s slaying in February 2006 and her husband’s eventual conviction. So, if you’re curious to know more, we’ve got you covered.

How Did Tami Reay Die?

Tamera Dawnell Burns was born in Wyoming in June 1964. She had two sisters and was introduced to her future husband, Brad Reay, by one of them. The former high school athlete lived with Brad and their daughter, Haylee, in Billings, Montana, before moving to Pierre in 2004. The 41-year-old then began working part-time at a local Kmart and was about to start a new job at a pharmacy when tragedy struck.

On February 8, 2006, Tami’s mother, Bonnie, was worried when her daughter didn’t call her as she did every day. The family tried reaching Tami but to no avail. Once they realized she wasn’t at work either, her co-worker, Brian Clark, reported her missing. On February 10, 2006, Tami’s naked body was found in a grove of trees about 10 miles away from Pierre. She had been stabbed about 37 times, with five stab wounds in the back. Not just that, her throat was slit.

The authorities soon found out that Brian was not just Tami’s co-worker; she had been having an affair with him. During the 911 call, Brian said that Tami’s husband had found out about their relationship. While he admitted being with Tami the night before, he claimed to have gone home after their meeting. Brian had gone to a local basketball game with his wife and daughter. So, the authorities turned their attention to Brad.

At the time, Brad worked as a manager at the local Walmart. He told the police that he knew Tami was having an affair but denied knowing the man’s identity she was seeing. Brad came home sometime after 10 PM on February 7 and heard Tami park her car and leave with someone. Believing it was the lover, Brad drove her car to follow them but had car troubles. Eventually, he got home.

However, the authorities found blood dripping from Tami’s car in the garage. There was a distinct smell of chemicals on the inside, suggesting someone had tried to clean up the evidence quickly. When Brad was asked about the blood, he claimed to know nothing of it. From the family, the police also learned that Tami was planning to leave Brad and wanted a divorce. While the authorities kept pressing Brad for answers, he maintained his innocence, saying at one point, “I’m hoping that you do find the body ’cause it’ll be something to set me free.”

Once Tami’s body was found, the vicious nature of the attack came to the fore. But Brad didn’t seem like a violent guy; he didn’t have a criminal record or a history of violent behavior. Then, the authorities received letters that appeared to implicate Brian in the murder. They mentioned that Tami had been raped on the night she died, and a condom was still lodged inside her body. While it wasn’t discovered during the first autopsy, a second one led to the condom, but the biological evidence inside was too degraded to provide any answers.

The authorities quickly learned that Brad’s twin brother, Bret, wrote the letters. Prison calls had recorded Brad asking his brother to come down to the prison with a pencil and a paper, telling him about some letters that needed to be sent. During the visit, Brad held up a piece of paper while Bret copied the information down. Then, the police found a secret audio recording that proved Brad knew Brian’s identity. It was a tape of Tami talking to her lover recorded by Brad secretly about four days prior.

Where is Brad Reay Now?

The prosecution believed that Brad attacked Tami while she was sleeping, stabbing her five times in the back and slitting her throat. He then placed her body and the blankets on a tarp, moving the body to the car. At some point after that, Brad stabbed her several times more. The authorities later found the bloody blankets and clothing in garbage backs at one of the locations mentioned in the letters. While Brad admitted to placing the condom inside Tami’s body (he somehow acquired a condom used by Brian during sex with Tami), he denied taking responsibility for the murder. 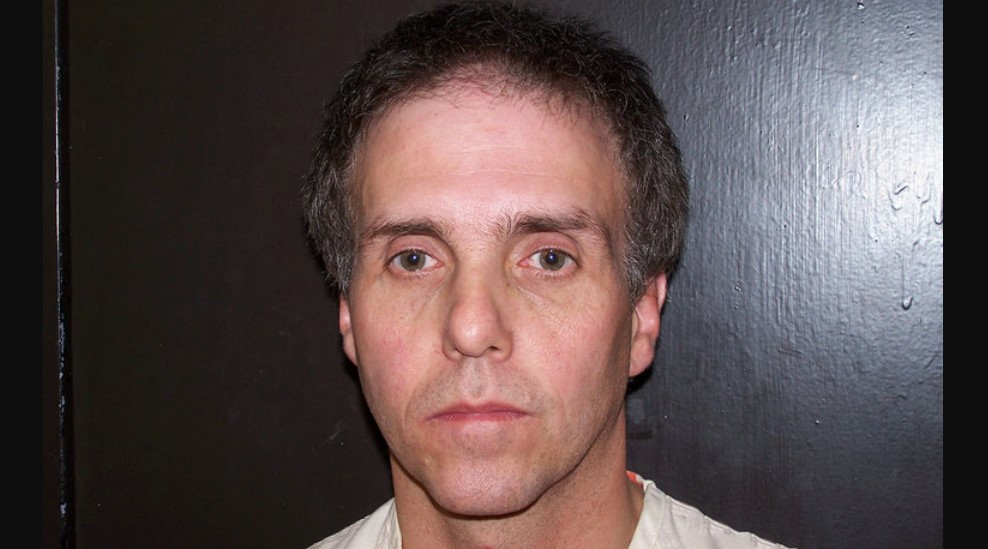 At Brad’s trial in January 2007, his defense claimed his then 13-year-old daughter killed her mother while in her sleep. Brad claimed she had been traumatized by her parents’ divorce and said he saw her in Tami’s room with a bloody knife. However, Haylee testified for the prosecution and said she saw Brad doing laundry in the middle of the night, which was unusual. The jury eventually found Brad guilty of first-degree murder. Then 47, he was sentenced to life in prison without the possibility of parole. Records indicate he remains incarcerated at the South Dakota State Penitentiary in Sioux Falls, Minnehaha County.