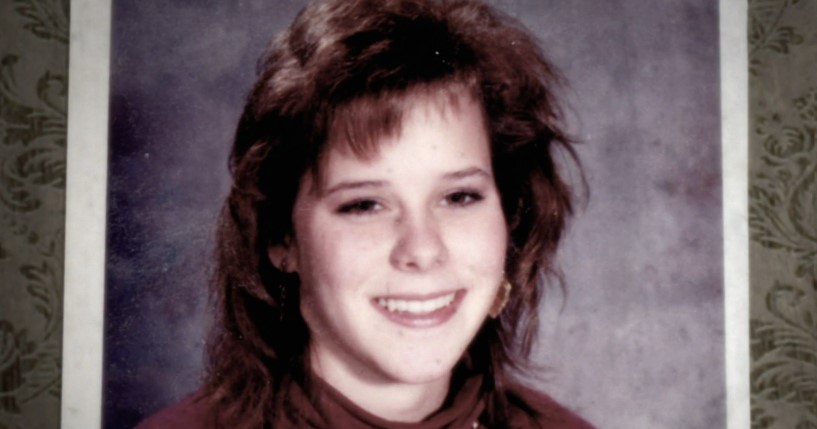 In July 1993, a short and turbulent marriage reached a fatal conclusion, leaving a young mother dead. In Brandon, Mississippi, a trailer became the center for a horrific shooting that was not easily forgotten. Investigation Discovery’s ‘Fatal Vows: Black Pearl’ focuses on Tammy Ellis Gatlin’s murder and her husband’s eventual conviction. So, if you’re wondering what exactly happened in this case, we’ve got you covered.

How Did Tammy Ellis Gatlin Die?

Tammy was adopted when she was an infant and was quite close to her family. Described as an intelligent and outgoing person, she was friendly and always made people laugh. In 1988, Tammy met David Glenn Gatlin when she was only 15 years old. At the time, David was two years older. Despite her mother’s protests, they dated, eventually getting married when Tammy was 19. However, by 1993, they were separated, and she filed for divorce.

At the time, Tammy was living with her mother in Pearl, Mississippi, and had given birth to her son with David. When tragedy struck, she and the weeks-old infant were at a childhood friend’s home. As per the show, multiple 911 calls regarding gunshots at a trailer in Brandon meant the authorities rushed there on July 2. Inside, they found 20-year-old Tammy with a gunshot wound to her head. Her friend, Randy Walker, was also shot in the head but miraculously survived, and the baby was unharmed.

When Tammy and David began dating while in school, her mother was vehemently opposed to it. Eventually, David joined the National Guard, putting a stop to their relationship. However, when he was back four years later, the couple picked up where they left off. Tammy and David got married and moved to Macon, Georgia. However, according to the show, they struggled to keep up with expenses.

Tammy’s sister later stated that David was abusive, and the couple ended up living out of their car. When Tammy realized she was pregnant, she called her mother for help. About ten months after the wedding, Tammy moved back in with her mother, and as per the show, David had seemingly abandoned them after initially traveling to Pearl. Over there, Tammy reconnected with an old school friend, Randy Walker, and gave birth to her son in May 1993.

The authorities didn’t have to search too long to find the shooter because David, then 22, had turned himself in to the police in Jackson, Mississippi. Tammy had filed for divorce in May 1993, shortly after her son’s birth, with David receiving the documentation in June. The police learned that he rented a car, bought a pistol in Macon, Georgia, and made the nine-hour drive to Pearl on July 1, 1993.

Then, David parked outside Tammy’s mother’s house and followed her when she left with Randy. He knocked on Randy’s front door and forced himself in with a gun the next day. At the time, Tammy and the baby were at the trailer because they were supposed to go to a picnic with Randy. David shot both Tammy and Randy, leaving the baby covered in blood. Miraculously, Randy survived because the bullet didn’t hit his brain. When he regained consciousness about twenty or so minutes later, he managed to call 911 after getting the house phone to work. It had been yanked out earlier by David.

Where Are David Glenn Gatlin and Randy Walker Now?

David eventually pled guilty to murder, aggravated assault, and burglary. He received a life sentence for the murder and 30 years for the other charges. Then, in 2009, David was one of the many inmates chosen to work at the Governor’s mansion as a trusty. Among other things, he had to wait tables and help around the estate. In January 2012, the then-Governor of Mississippi, Haley Barbour, pardoned David and many other convicts, causing a major uproar. 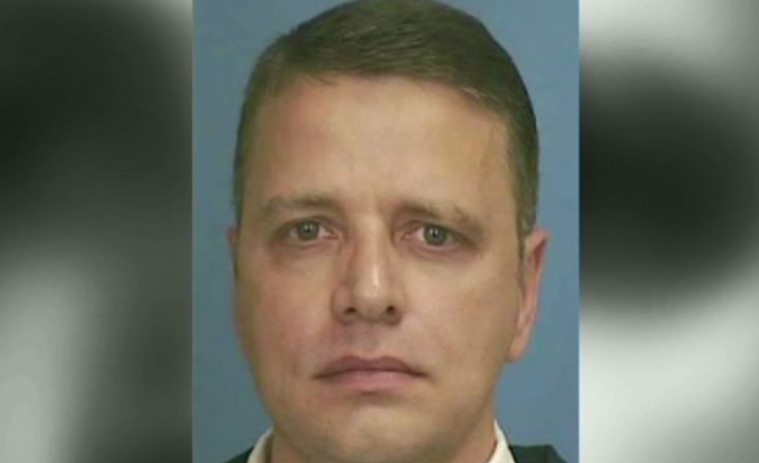 The ones pardoned by Haley were in prison for killing their partners, and many believed this sent the wrong kind of message for domestic violence survivors. After David’s release, he moved to Alabama and worked for a rehabilitation center for addicts and felons in Birmingham. He said that he accepted the sentence, adding, “Everything stops, and you have time to think. I told myself every night: This is my bed. I made this. I took full responsibility. I didn’t blame anybody else.” David has claimed that he has changed over time and has focused on helping others. 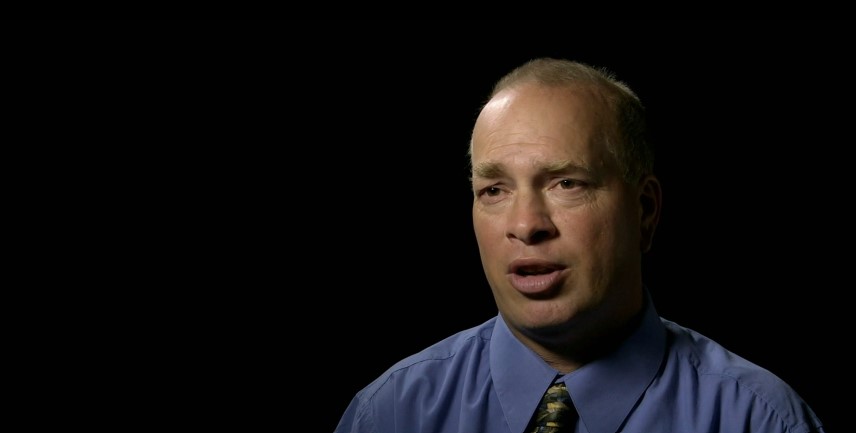 Randy, who was lucky to survive the assault, was a witness during David’s legal proceedings. When the Supreme Court upheld David’s pardon, he made his displeasure evident. Randy said, “The Supreme Court weighed in, and they’ve weighed in on the wrong side of the issue. I think they did what was politically easy for them rather than what was right for the people of Mississippi.” He still seems to live in Mississippi and said on the show that David’s release was dangerous for him and his family. Randy added that he would do everything to protect himself if David was in his vicinity.