Tara Davis From Tough as Nails: Everything We Know 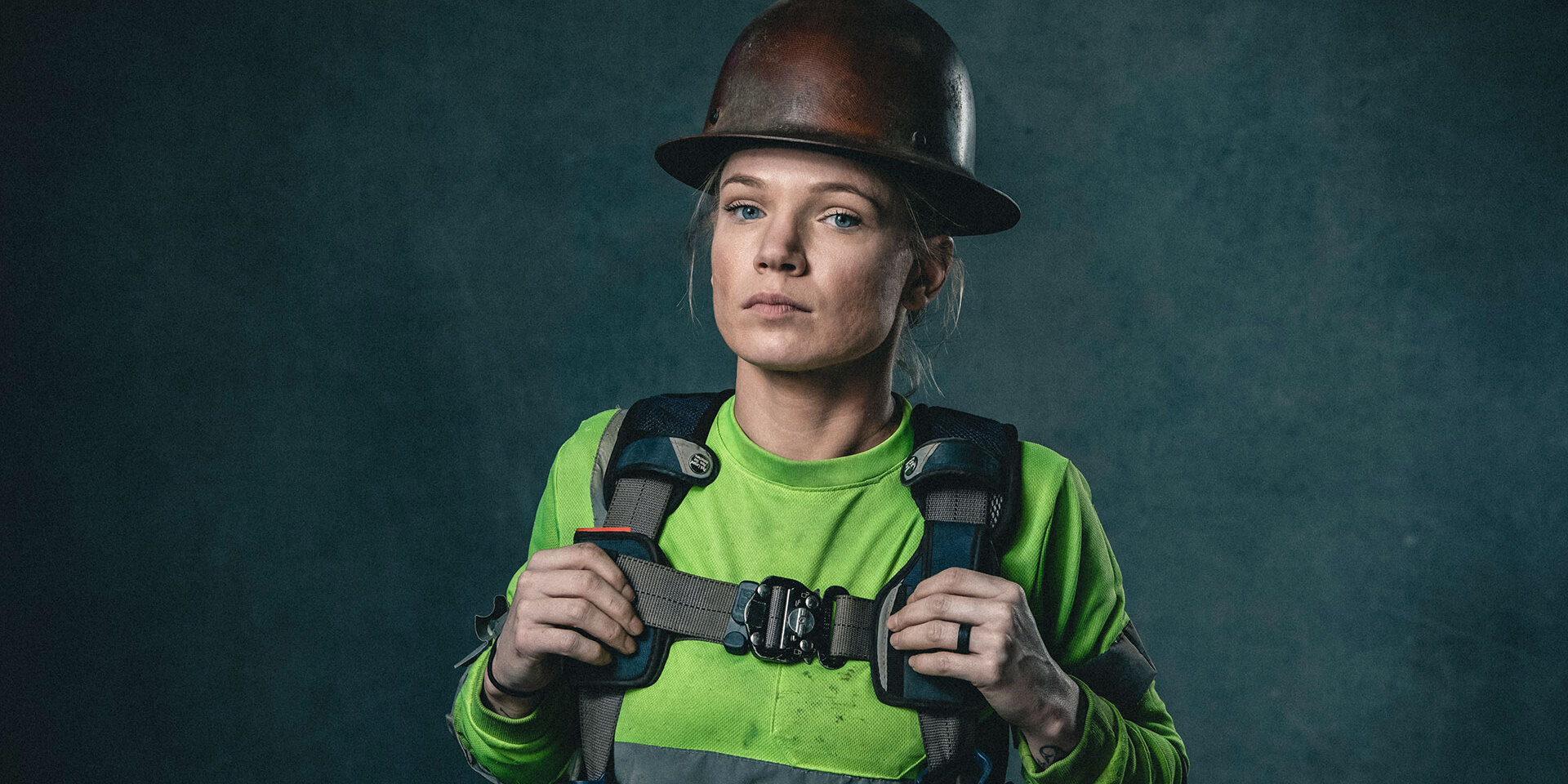 CBS’ latest reality series, ‘Tough as Nails,’ puts the spotlight on a few hardworking American citizens who keep the country running, like the firefighters, farmers, military veterans, ironworkers, among others. The contestants are made to take on several on-the-job challenges like working at the sand factory, railroad, or repairing an irrigation machine.

The 12 participants pull out all stops to prove their worth and the best of them all is declared the winner. Tara Davis is one of the contestants fighting to win the cash prize of $200,000 and a Ford Super Duty truck. In case you’re wondering what makes her a worthy contestant, you’re at the right place!

Tara Davis Nationality: Where Is She From?

Tara Davis was born and raised in Elk Plain, located in Pierce County, Washington. The county is home to Mount Rainier AKA Tahoma or Tacoma, which is touted as one of the most dangerous volcanoes in the world. Tara had a tough childhood and because of the legal family issues, she had no option but to spend half of her time in foster care.

But Tara didn’t let her past define her future and made a successful career for herself. Even after her marriage, she is living in Pierce County with her husband and four kids.

Who is in Tara Davis’ Family?

Tara comes from a rough background as both her mother and father were drug addicts. His father was in prison for practically her entire life, causing Tara and her sister to grow up ahead of their time. However, in early June 2020, her father was released from prison after serving a sentence of 27 years. Here’s a picture of the father sharing an unforgettable moment with Tara and her sister!

Tara is married to Hugh Craig and even after so many years, the couple is still madly in love with each other.

Her husband is a structural ironworker and sharing the same profession has enabled the couple to develop a better understanding of each other’s professional commitments. On their fifth anniversary, the couple had an “official” wedding in their backyard, in the presence of Tara’s sister and her family.

Tara and Hugh are proud parents to four children – two sons and two daughters. One of the daughters is autistic while Tara co-parents the eldest daughter, Kelsey, with her previous partner. Check out the picture of the Craig family!

Tara Davis was born on May 5, 1990. The ironworker is an active member of the Seattle-based ironworkers union called Local 86.

She works for the Edgewood-based construction company, Rebar International Incorporation. The fact that there are only two women ironworkers in her company makes her uncomfortable and Tara aims to change that by creating awareness.

She wants the men in her industry to quit saying, “You’re one of the guys now,” whenever a female ironworker excels at her job. Tara has worked on the Bellevue Tunnel project. It falls under the Sound Transit East Link extension plan and will enable the citizens to travel from Seattle to Bellevue and Redmond through the tunnel.

Before donning the hat of an ironworker in 2018, Tara worked as an orthodontic technician for over ten years. In their free time, Tara and Hugh also take up home improvement projects.

Tara Davis Prediction: How Far Will She Go?

Tara Davis is on a mission to prove a point to the world that women are at par with men and can face any challenge head-on if they’re determined and motivated enough. The mother of four has the support of her children and husband and she is not going to stop until she gets what she wants. She also aims to show to the world that despite her decade-long experience in the dental industry and her troubled past, she possesses the physical and mental ability to reach the top.

Tara has been labeled as the “modern-day Rosie the Riveter” by the show’s host/co-creator, Phil Keoghan. Well, with such skills and a go-getter attitude, we believe Tara might nail the challenges and make her family and brother and sister ironworkers super proud of her.