Tara Sidarovich Murder: How Did She Die? Who Killed Her? 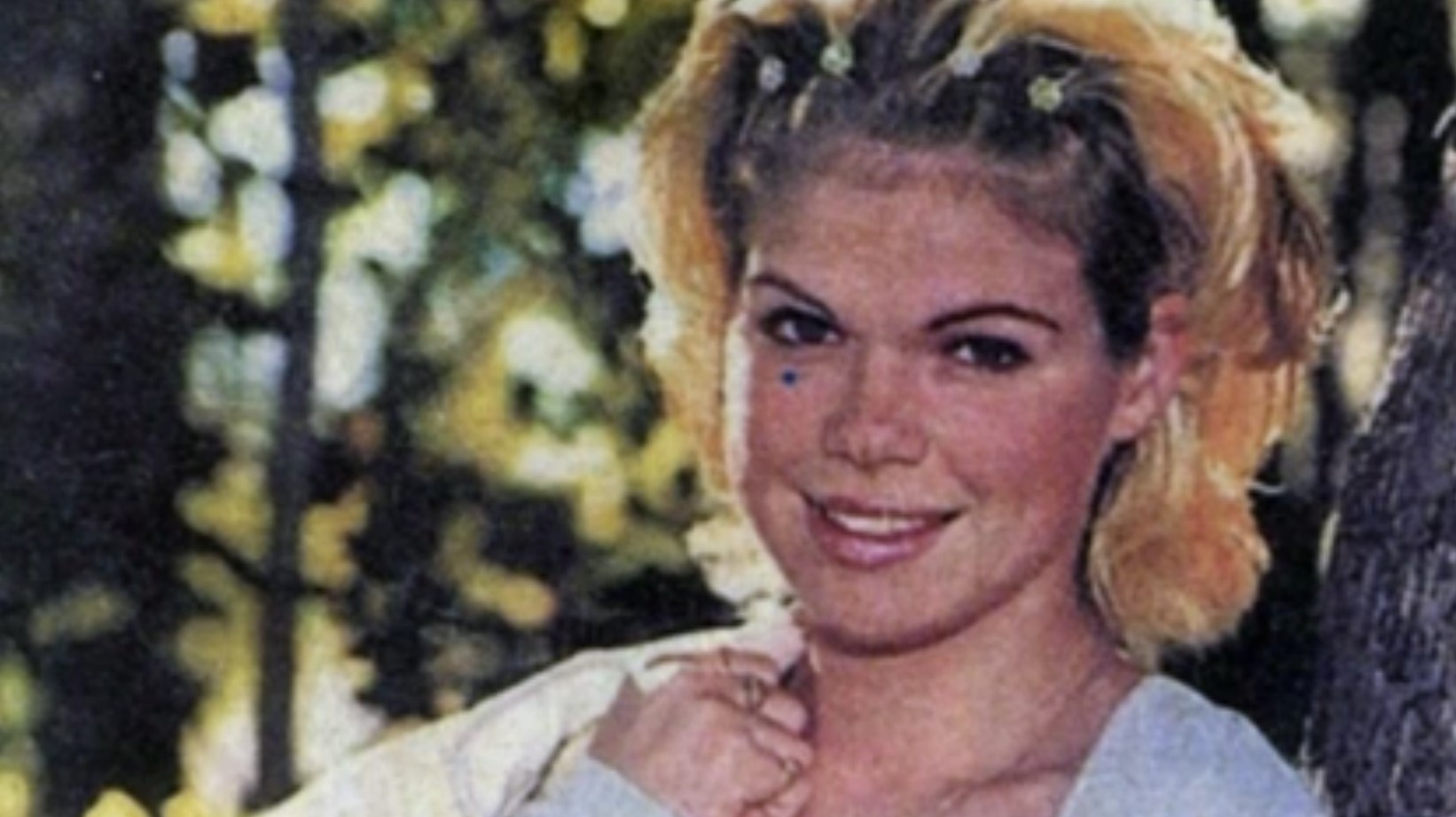 When 19-year-old Tara Sidorovich went missing from her Punta Gorda, Florida home on October 1, 2001, the police hoped it would be an open and shut missing person case. However, the discovery of her remains in July 2002 pointed towards a gruesome homicide. Investigation Discovery’s ‘The Night That Didn’t End: Stolen Memories’ takes the viewer through the murder and shows how the ensuing investigation finally honed in on the perpetrators. Let’s dig into the details of this case and find out where Tara’s killers are at present, shall we?

How Did Tara Sidarovich Die?

Tara Ord Sidarovich was a lively nineteen-year-old who was in love with life. Adored by her friends and family, Tara loved spending time with her close ones. She worked at the Golden Isle Jewelry store and even looked forward to making it big in the future. It was indeed a dark day when her dreams were smashed because of a thoughtless crime. 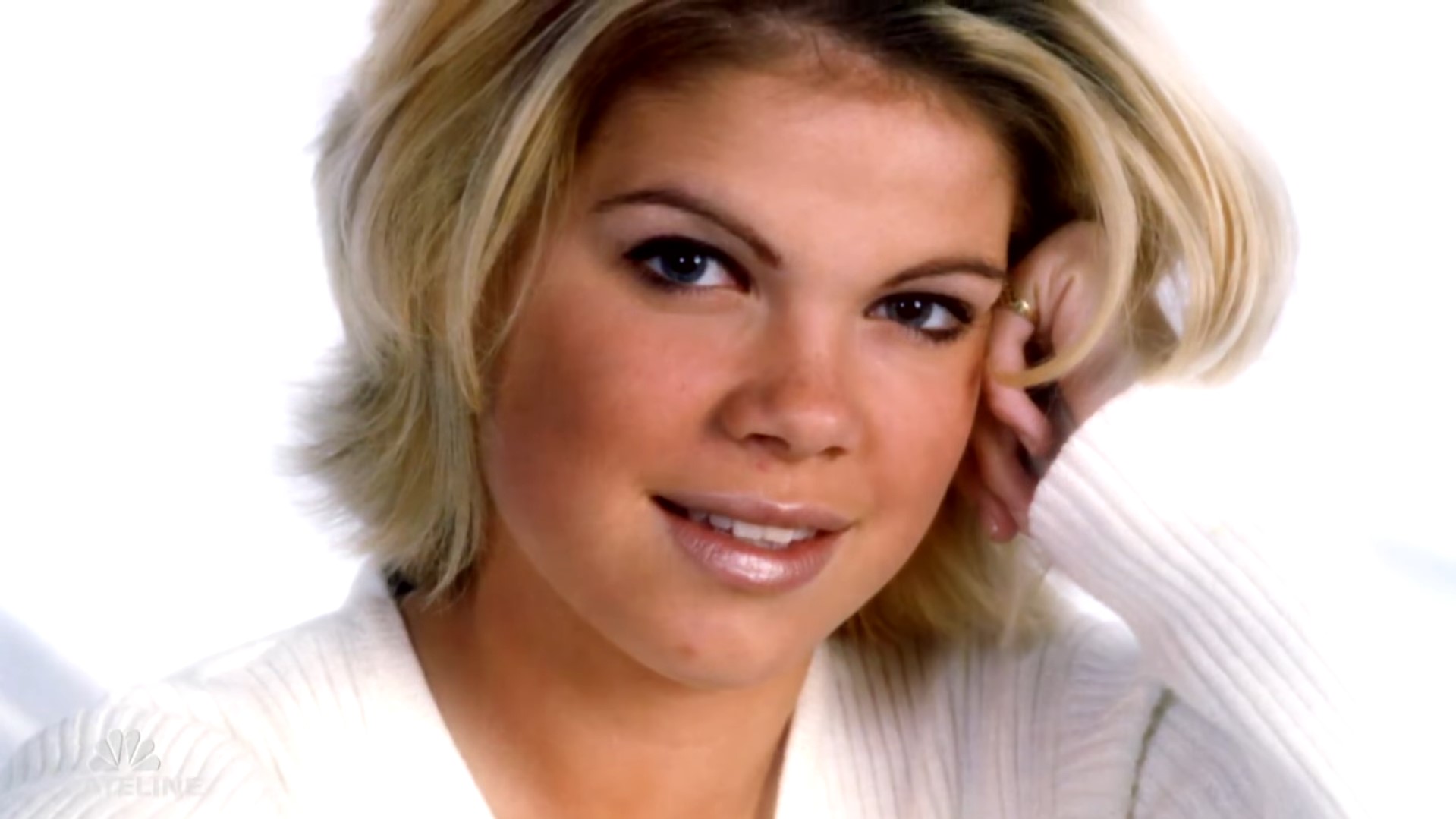 When Tara’s siblings, Veronica and Paul Ord, stepped off their school bus on October 1, 2001, they were surprised to find Tara missing. Although the teenager’s car was still in the driveway and her essentials were still in the house, there was no sign of the missing girl. Her family grew even more concerned when Tara did not turn up by nighttime, and the police were finally involved.

For months the police carried out thorough searches using cadaver dogs and search parties. A local ranch home was searched, and Tara’s family even announced a $5000 reward. Still, there was no sign of the missing teen. Moreover, when investigating Tara’s disappearance, the police learned that some jewelry was also stolen from the Sidarovich household.

Finally, in July of 2002, the police came across a makeshift grave in the woods off Burnt Store Road in Punta Gorda. Inside, they found skeletal remains of a human body, which was later determined to be Tara’s. She died due to blunt force trauma to the ribs. With the body recovered, the police immediately upped the case to homicide and began an investigation determined to bring the culprits to justice.

Unfortunately, there weren’t a lot of leads to go on, which made the initial investigation relatively slow. Authorities took several interviews, but none of Tara’s acquaintances knew why anyone would want to hurt the nineteen-year-old. It was getting challenging to progress with zero leads, and even asking the public for help did not provide much respite. Thus, for years the case sat unsolved with no progress. 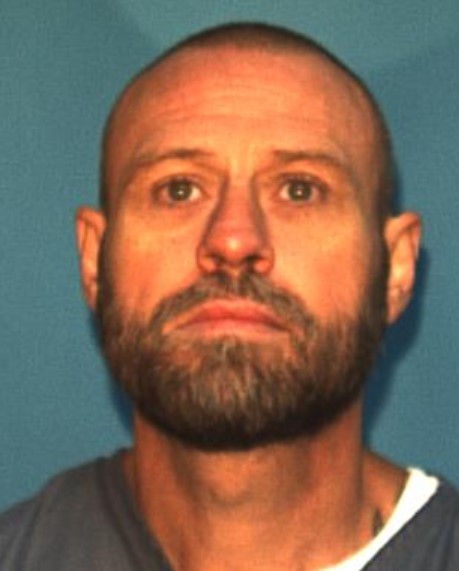 When detectives decided to revisit the case, they learned that on the day of Tara’s disappearance, David Ray McMannis and Phillip Barr arrived at her home for some plumbing work. Although both men were considered suspects, the police had nothing to prove their involvement. Surprisingly, in 2007, Michael Artell came forward and told the police how Barr was scared of becoming a suspect in Tara’s murder.

Michael and Barr met in jail while the latter was there for an unrelated check fraud case, and their conversation made Michael suspect his fellow prisoner’s involvement in the slaying. Multiple witnesses put Barr’s truck at the scene of Tara’s disappearance, and Charlotte County Sheriff’s Lt. Brian Harrison claimed that he spotted Barr cleaning out the floor of his truck less than 24 hours after Tara disappeared.

Additionally, according to the show, Barr’s ex-girlfriend also testified that she noticed Barr loading a bloody bundle onto her truck right after Tara’s disappearance. Although Barr claimed it was a dead hog, the ex-girlfriend believed it could have been the victim’s body. Thus, armed with several witness statements and convinced of Barr and McMannis’ involvement in the murder, the police arrested them both in 2012 before charging them with murder.

Where Are Phillip Barr and David McMannis Now? 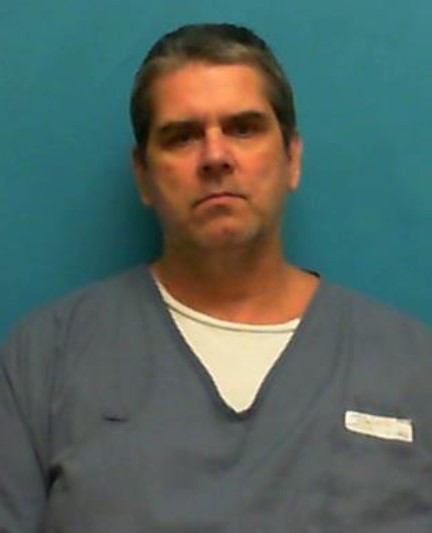 Once produced in court, both Barr and McMannis insisted on their innocence and pleaded not guilty. However, the jury did not see eye to eye and instead convicted Barr of first-degree murder. As a result, he was sentenced to life in prison in 2015. David Ray McMannis was also convicted of first-degree murder and sentenced to life in prison without the possibility of parole in 2017. Both men are currently behind bars, with Barr incarcerated at the Dade Correctional Institution in Homestead, while McMannis is spending his days at the Northwest Florida Reception Center in Washington County.