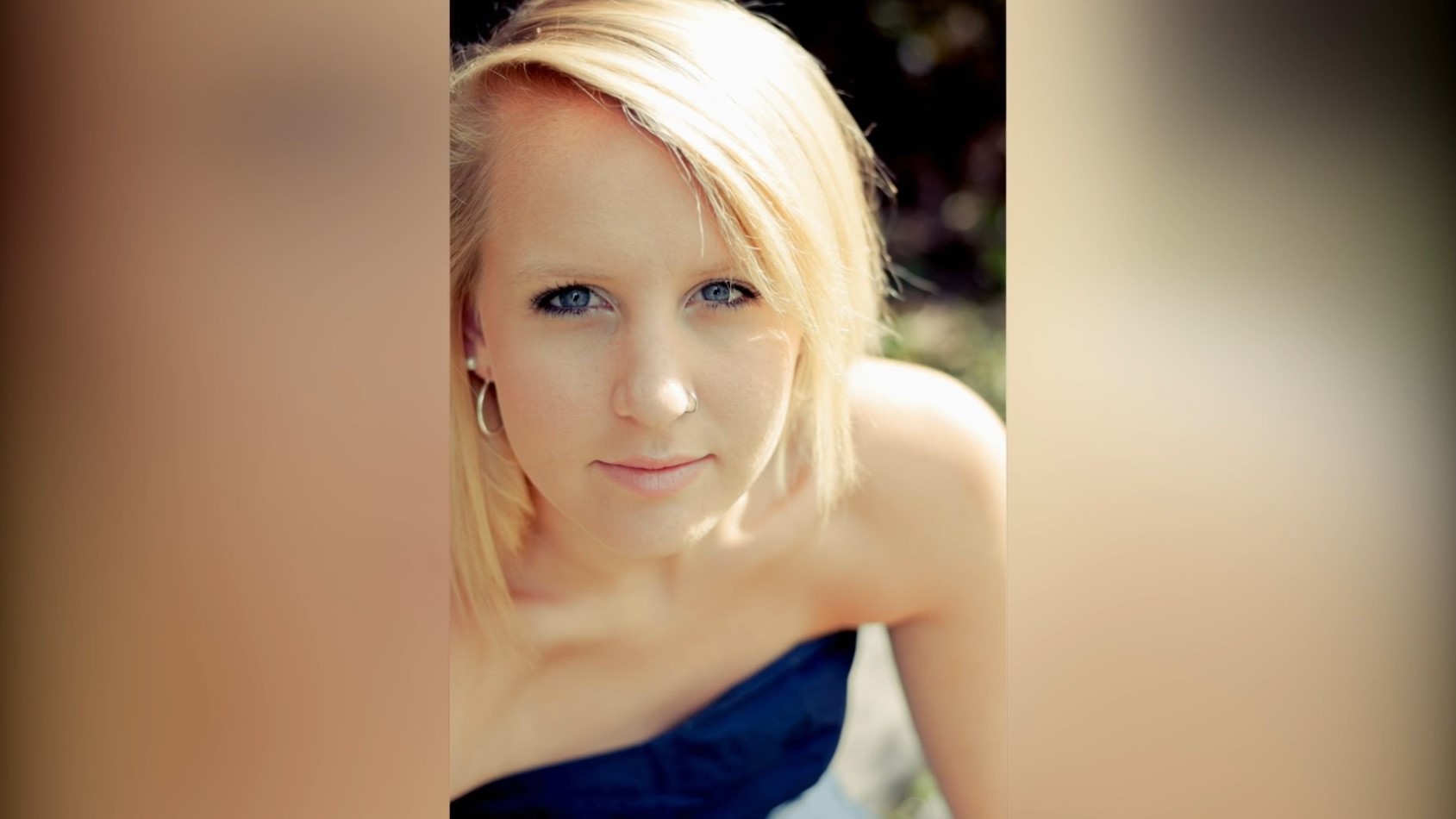 When Taylor McAllister was found strangled to death in an alleyway in St. Petersburg, Florida, in 2016, the police hoped for a swift conclusion to the case. However, mysteries began shrouding the investigation with time, threatening to bring it to a standstill. Investigation Discovery’s ‘Still a Mystery: Death and Silence’ chronicles Taylor’s slaying and narrates the events that led up to it. If this case tickles your fancy and you want to know all there is to it, we have you covered.

How Did Taylor McAllister Die?

Taylor McAllister, a 22-year-old mother of two, was the resident of Palm Harbor, Florida, at the time of her murder. Described by friends and family as a kind-hearted and lively person, Taylor embraced motherhood and always tried to put her kids before everything else. However, the show mentioned that she was battling drug abuse. As a result, she would often drop off the grid entirely, not contacting her family for days on end. As a result, they weren’t immediately alarmed in the days leading up to Taylor’s murder. 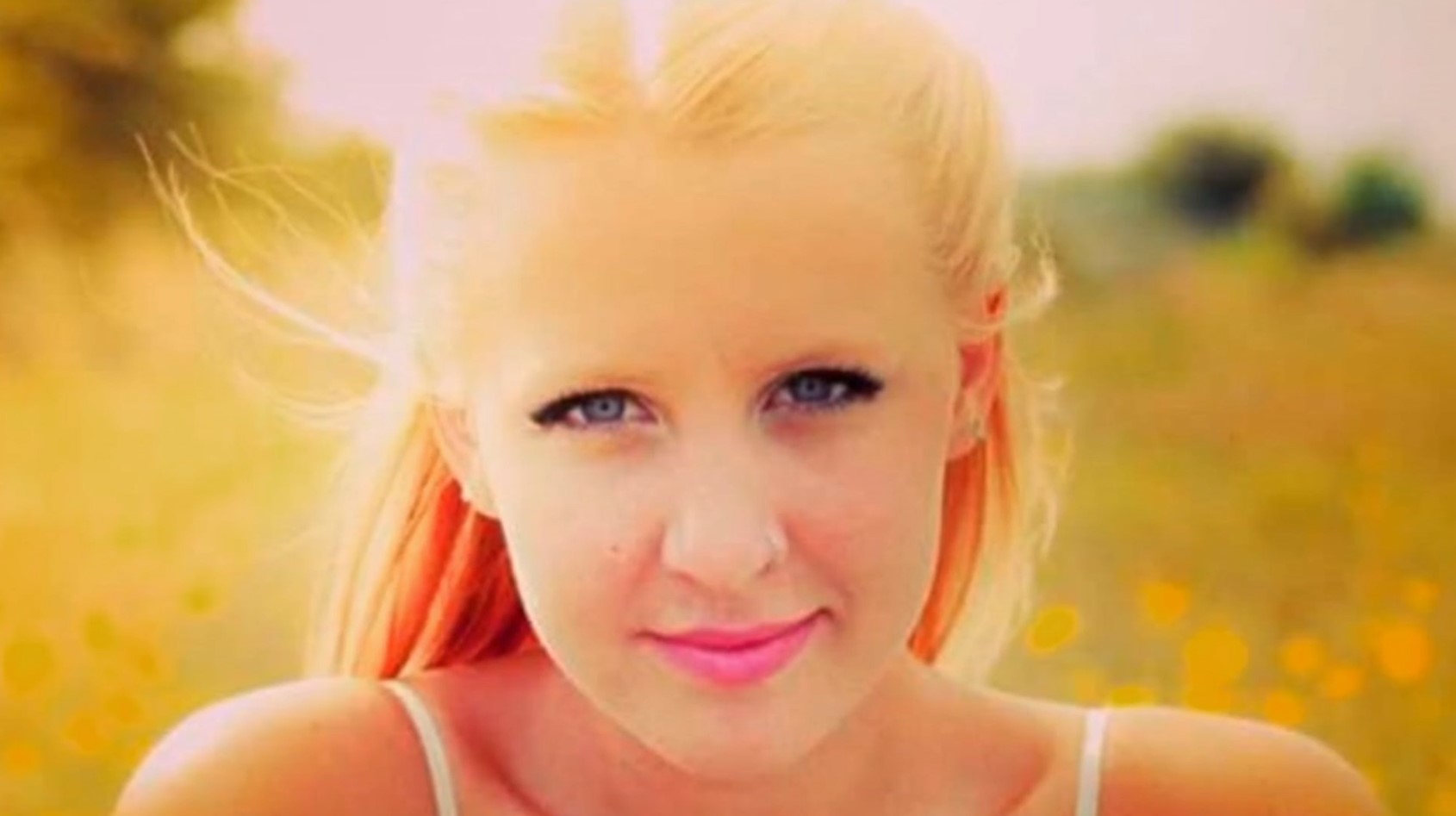 On December 22, 2016, when the police were notified about Taylor’s body being dumped in an alley, they found that she was only wearing a shirt, which was hiked up, leaving her partially naked. Her body appeared severely bruised, and medical examiners also noticed numerous cuts inside her mouth. Moreover, while medical experts ruled out the possibility of death from overdose, an autopsy determined that the victim was strangled and had struggled valiantly against her attacker before dying. Upon further investigation, the police recovered foreign DNA samples from her fingernails and neck before classifying Taylor’s death as a homicide.

The initial investigation dragged on for days as the police set about creating a suspect list. For starters, there were no eyewitnesses to the murder, and authorities weren’t sure about where Taylor was actually killed. They tried to form a timeline by talking to her friends and acquaintances, but most of them revealed how living with drug abuse made Taylor lose touch with her friends for days at a stretch (as per the show). Although Taylor was known to move around quite a lot, her last known address was in Palm Harbor, Florida, where she was staying with Robert Butler III.

Interestingly, Robert Butler III was quite well off since he was the heir of the Tampa-based company Bob’s Carpet & Flooring. However, as per the show, the then-52-year-old had a lengthy criminal record and was not an easy person to get along with. Besides, the Investigation Discovery special also talked about how Robert preferred to keep Taylor confined to her home and did not let her mix with a lot of people outside of his social circle. 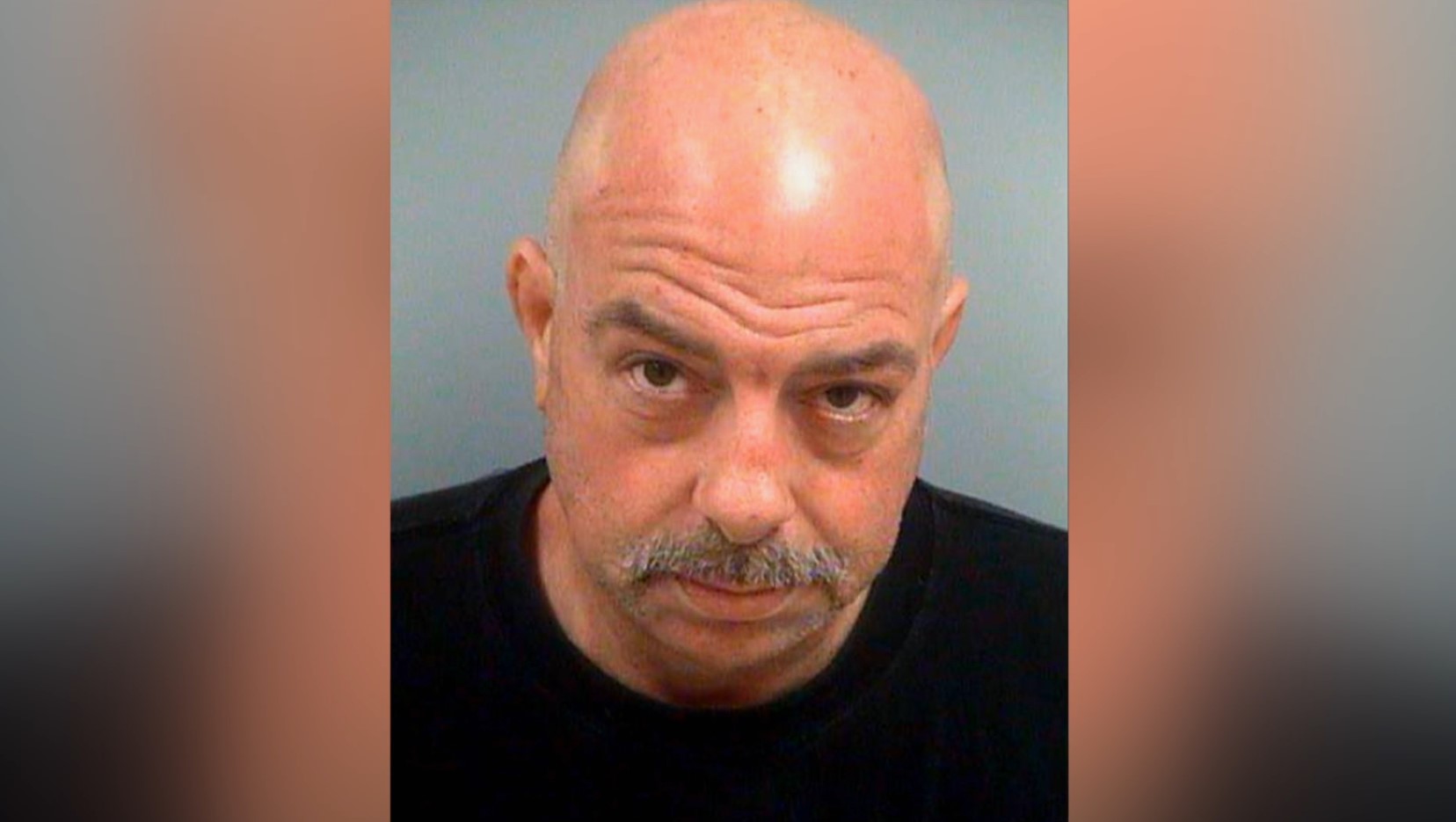 Reports suggest that on December 21, 2016, Robert found Taylor extremely sick and almost unconscious in their home. He immediately called a few of his friends and asked them to take Taylor to the hospital. By the time Robert’s friends arrived, Taylor was in pain, yet they somehow transferred her into the car and began driving to the hospital. Unfortunately, Taylor’s sickness proved to be too much, and she reportedly passed away before they could even reach medical help.

While Robert had refused to call 911 at first, he and his friends panicked when they realized Taylor was not breathing anymore. Thus, after driving around for quite some time, they decided to place her body in an alley in St. Petersburg, Florida, before driving away. The show even states that the police found tire marks on Taylor’s legs which allegedly came from the vehicle the men were driving.

As the investigation rolled on, the DNA sample found under Taylor’s fingernails and around her neck came back as a positive match to Robert’s. Besides, right after the murder, Robert was noticed to have fresh scratches on his face. However, authorities mentioned that the DNA evidence could not be used as proof of murder since they lived together. Still, as Robert did not report Taylor’s death on time, he was ultimately arrested and charged with failure to report a death.

Where Is Robert Butler Now?

While investigating Taylor McAllister’s death, the police decided to look into any connections Robert Butler might have with drugs or money laundering. The investigation revealed Robert’s involvement in a money-laundering scheme wherein he had spent thousands of dollars buying drugs like cocaine and marijuana. Once charged for the same, Robert pleaded guilty and was sentenced to 40 months in prison in 2018 (later reduced to 27 months, according to the show). 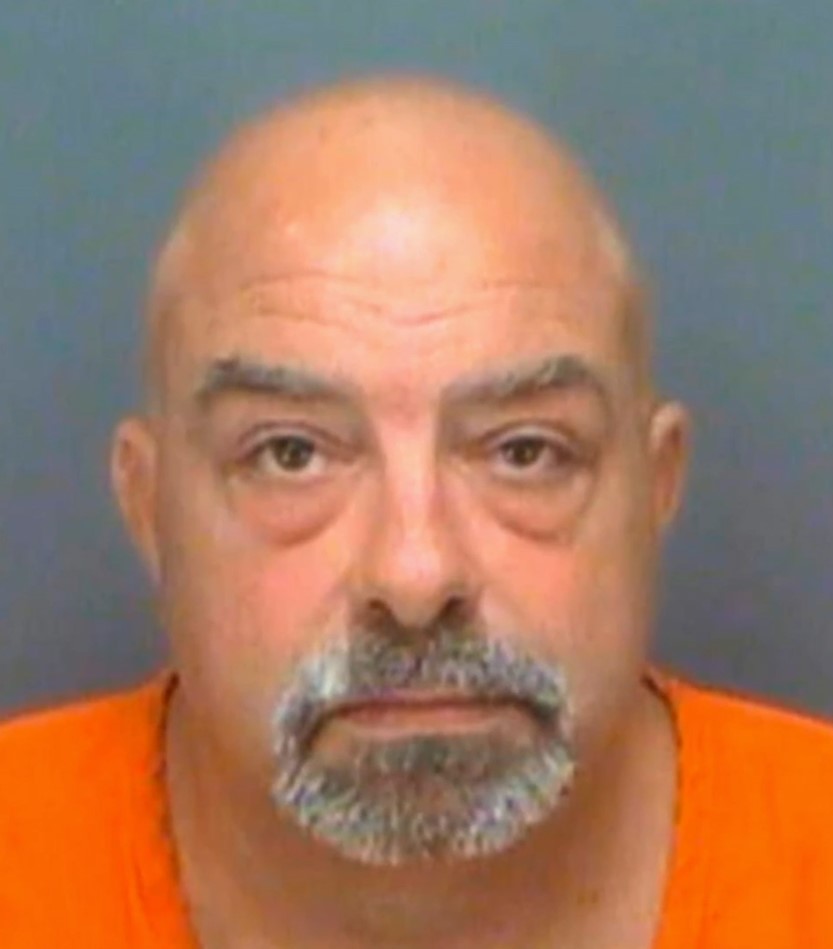 However, when it came to Taylor McAllister’s murder, he only pleaded guilty to the charge of failure to report a death which netted him a 1-year sentence in county jail. Furthermore, reports state that Robert was additionally charged with possession of drugs and being a felon in possession of ammunition while Taylor’s parents filed a civil suit against him for negligence.

Although there have been no reports on Robert’s current whereabouts, it seems likely that he has been released from prison as his term has now ended. On the other hand, Taylor McAllister’s loved ones believe that the system has wronged Taylor, and even with the murder being labeled a cold case, they refuse to give up in their fight for justice. However, to date, no one has been charged with Taylor McAllister’s murder.