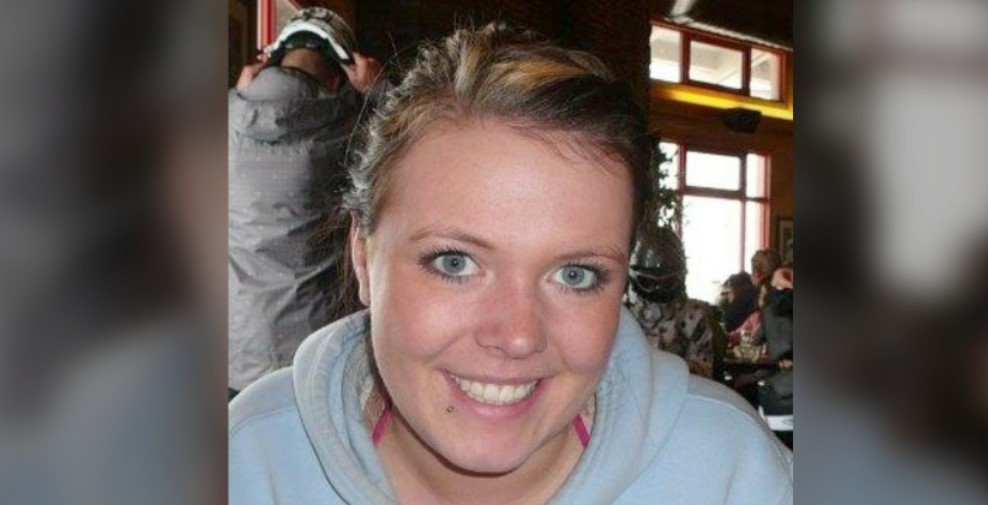 A stunning 911 call in July 2018 led the authorities to two homes in Calgary, Canada. What they discovered inside were gruesome crime scenes and three dead bodies. Investigation Discovery’s ‘Evil Lives Here: I Found His Confession’ chronicles how Dustin Duthie killed his girlfriend, mother, and stepfather in the span of a week and then confessed to the police. So, if you’re wondering what happened to Taylor Toller, Shawn Boshuck, and Alan Pennylegion, we’ve got you covered.

How Did Taylor Toller, Shawn Boshuck, and Alan Pennylegion Die?

Taylor Toller was a 24-year-old who lived in a condo in Applewood Park, Calgary. At the time, she had been in a relationship with Dustin Duthie for five years. Alan Pennylegion was described as always being happy and able to provide for his family. The 51-year-old was married to Shawn Boshuck, then 52, and they raised five kids together, including children from previous relationships. Shawn, who was also Dustin’s mother, was working as a nurse.

After a disturbing 911 call on July 31, 2018, the authorities rushed to Taylor’s condo and Alan and Shawn’s home in Hidden Valley, Calgary. At Taylor’s home, they found her in her bed with her throat slit. Investigation revealed that she died on July 26, 2018. Then, Shawn was found dead with six stab wounds and a sheet over her. As for Alan, he was in the bathroom and was stabbed eight times; he also had defensive wounds. A family dog was attacked as well but survived.

Dustin Duthie made the 911 call shortly before 11 am on July 31. He confessed to the murders at the time, and the authorities eventually took him into custody. As per the show, Dustin always had temper issues and was manipulative. He broke into a school as a child and received five years of probation. Furthermore, it was revealed that Dustin and Alan, the stepfather, had a tense relationship, with the former threatening violence in the past. 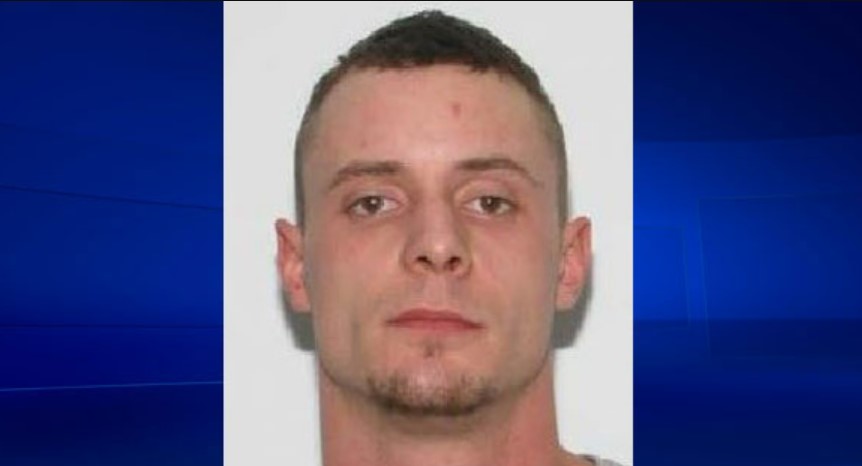 Eventually, the police learned that Dustin was with Taylor the day before and on the morning of her death. Surveillance cameras at the building showed them going in and out a few times. However, sometime after midnight, Dustin took away Taylor’s phone; he pulled a knife on her. Still images from security cameras showed Taylor crying. The last time she was captured alive on camera was around 4:03 am on July 26, 2018.

A little over an hour later, Dustin was recorded leaving the apartment with a black satchel and a “bed in a box.” The police later found a bloodstained towel in Dustin’s trunk with Taylor’s DNA. At Shawn and Alan’s home, the authorities believed that Shawn was attacked first, with Dustin stabbing her six times and dragging her across the room. He then tried to clean up the blood with a mop and a broom. Soon, Alan walked downstairs, and an altercation ensued between Dustin and Alan.

Dustin then stabbed Alan eight times and dragged him into the bathroom. Dustin tried to clean up again, this time using a vacuum and carpet cleaner. He then shaved his head, took a shower, and changed his clothes. After taking Alan’s car, phone, and credit cards, it was mentioned on the show that Dustin drove to Taylor’s apartment but couldn’t get in. The attack on Shawn and Alan was believed to have happened between 6 am and 10:40 am on July 31, 2018. Dustin also bought alcohol near Taylor’s apartment before calling 911.

Where is Dustin Duthie Today?

The authorities believed that Dustin Duthie hoped to die at the police’s hands when they arrived to arrest him. However, he was taken in about 30 minutes later. Also found in the vehicle was a torn-up note that went into detail about why Dustin killed Taylor. As per the show, it talked about him having the urge to run cold steel through human flesh. The satchel contained a knife that was covered in Alan’s blood.

In March 2021, then 27, Dustin pleaded guilty to two counts of second-degree murder and one count of first-degree murder. While he was apologetic during his sentencing hearing, he was handed down the maximum sentence. Dustin received life in prison with the possibility of parole after 35 years. It appears that he is currently serving his time at a correctional facility in Alberta, Canada.