Who is Teddi Mellencamp Married to? Does She Have Kids? 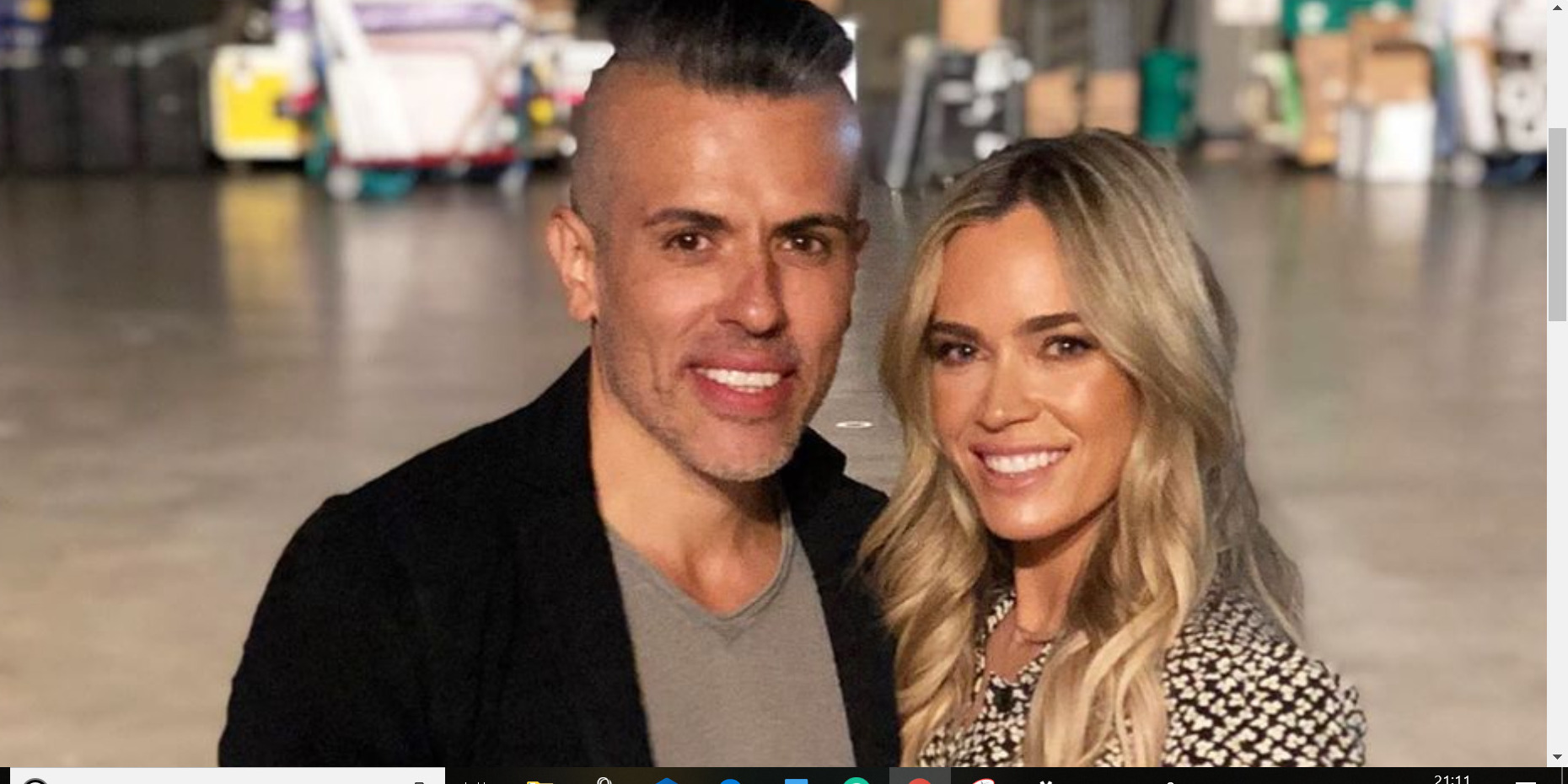 ‘The Real Housewives of Beverly Hills’ is a reality show that follows the personal and professional lives of high-profile housewives in Beverly Hills. In 2017, Teddi Mellencamp joined the show in its eighth season and since then, she has been one of the fan-favorite housewives because of her devil-may-care attitude. Teddi is an accountability coach and a fitness influencer, who turned her passion into a brand called ALL IN by Teddi. Her business gained overnight success and so far, Teddi has influenced the lives of thousands of people.

On July 1, 1981, Teddi was born in Bloomington, Indiana to renowned country singer John Mellencamp AKA Johnny Cougar and Victoria Granucci. John was previously married to his high school lover, Priscilla Esterline. Teddi and her younger sister, Justice Mellencamp, were raised in Hilton Head Island, South Carolina. Teddi has been vocal about the fact that she was not the biggest fan of her father’s work when she was young. Instead, she focused her energy on becoming a competitive equestrian at quite an early age. John’s wayward ways and absence in their life led the couple to split in 1989. However, Victoria has revealed that the two are just a call away from each other.

Even after their separation, John and Victoria have always supported Teddi and Justice in all their endeavors. Although she has chosen to stay away from the limelight, Victoria and Teddi love to spend time with her kids and grandkids, and they can often be spotted on Teddi’s social media profiles, albeit not in the same frame. Teddi often dedicates heartfelt posts to her mother and father. In case you wish to know about Teddi Mellencamp’s husband and kids, we have got you covered.

When she was 17, Teddi took a leap of faith and moved to Los Angeles to pursue a career in acting. She met her first husband, Matthew Robertson, on a blind date in 2006 and the couple got married on June 3, 2006, in Bloomington, Indiana, at her father’s property. However, Teddi and Matthew began facing communication issues right from the start and they divorced in 2009.

Teddi found love again when she stumbled upon Edwin Arroyave at a night club, and the couple hit it off instantly. In her debut episode, Teddi straight-up spilled the beans on their eccentric love story. She said, “I could try to sugarcoat it but it was a one-night stand. I woke up with some guy I thought’s name was Edward. His name is Edwin!” Like I said, pretty direct. Thankfully, it wasn’t just a “one-night thing” and their relationship blossomed into a rock-solid bond. Teddi found solace in Edwin and the two got married on July 7, 2011, in France.

Edwin is the CEO and founder of Skyline Security Management, Inc. which is the largest authorized dealer of Brinks Home Security in the United States. Although he is a background character on the show, fans are in awe of his relationship with Teddi.

Isabella Arroyave is Edwin’s daughter from his previous marriage but Teddi doesn’t miss a chance to shower love on the 11-year-old. Here’s a beautiful picture of Bella, that Teddi shared on her profile!

Teddi gave birth to her first child, Slate, on October 6, 2012. After Slate Arroyave, the couple faced several fertility complications and a few miscarriages later, Teddi opted for the IVF process to be able to conceive. On August 21, 2014, Teddi and Edwin welcomed their son, Cruz Arroyave.

The couple was blessed with another daughter, Dove Arroyave, on February 25, 2020. However, on July 6, 2020, Teddi took to her Instagram to share the unfortunate news that Dove is suffering from a rare type of non-syndromic craniosynostosis called Lambdoid Craniosynostosis. The condition causes premature fusion/closure of bones at the back of a baby’s skull. Teddi and Edwin are in constant contact with their doctor as Dove will have to undergo neurosurgery by the end of the month.

Read More: Where is Real Housewives of Beverly Hills Filmed?