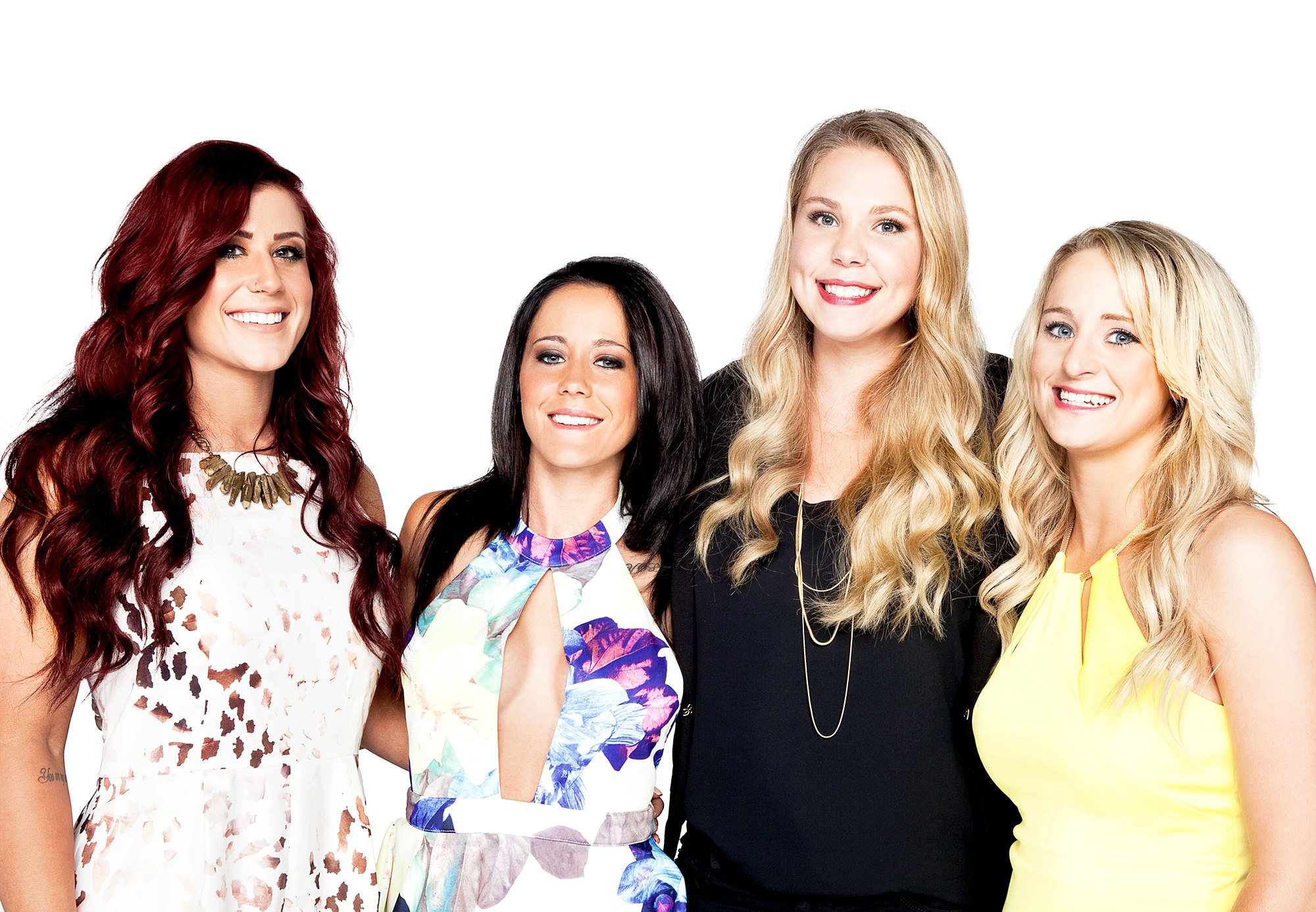 ‘Teen Mom 2’ is a reality show on MTV that follows women who became mothers at a very young age. The series focuses on their challenges of raising their kids while also trying to maintain healthy relationships with friends and family. With all that they are already going through, it is not easy for them to dedicate their attention to their career and young kids. It is hard to miss that most of them have complicated lives that spice up the series with the drama.

However, sometimes these incidents end up costing them heavily as they may have brush-ups with the law or are required to support their respective families. You must wonder how rich they are and if the producers of the show compensate them well enough to share the not-so-shiny aspects of their lives. Here are all the cast members that have ever been part of ‘Teen Mom 2,’ ranked according to their net worths.

Jade is relatively a new member of the series as she joined the cast in the second part of season 9. While co-star Briana publicly voiced that she and Jade do not get paid satisfactorily, Jade does not depend entirely on the reality series for her income. She is a licensed cosmetologist and owns a hair salon business, Hair Slayed by Jade. Jade started her journey on television with ‘Teen Mom: Young and Pregnant.’ When she first joined the show, she was earning about $5000 per episode, which means she might be making more in 2021.

Jade used to work at her family restaurant called Sanders Family Restaurant, which ultimately closed down in October 2019, despite efforts to revive the business. She has reportedly partnered with Pat Pat Kids, a children’s clothing line, and soon may start a similar business of her own. Her current net worth stands at approximately $250,000.

Ashley Jones is the newest cast member to join the series. However, it is not her first reality television engagement since she has also featured in ‘Teen Mom: Young and Pregnant,’ like Jade. The young reality television personality hosts a podcast, ‘I Need Wine,’ and owns a jewelry line called TheBeadBabe. In addition, sources have revealed that she owns a line for skincare products called Sirens Arch. She also operates an Instagram account by the name of The Siren Pot, where she shares visuals of delicious dishes that have the fans begging for the recipes. It has been revealed that she is paid about $5000 per episode, which may not be much compared to her castmates, but it is a great stepping stone for her future endeavors. We believe her net worth is about $300,000.

Briana originally featured in ‘Teen Mom 3’ and was introduced to this show in the eighth season. When she first joined the series, she earned about $20,000 per season but has raked in a lot more money since then. Her current salary is estimated to be $100,000 for one season. The doting mother of two works in the timeshare industry and apparently has a part-time job at a beauty store. It has been reported that Briana is the co-owner of the business that deals with eyelash extensions and eyebrow services. In late 2019, the reality television personality bought a townhouse that reportedly cost her $269,000. Her net worth is believed to be around $750,000.

Leah is one of the original cast members who has been a part of the show since season 1. Naturally, this means that her earnings from the series lie on the higher side of the spectrum. She reportedly earns over $300,000 per season. She is dedicated to spending as much time as possible with her children. Before ‘Teen Mom 2,’ Leah also featured in ’16 and Pregnant.’ Back in 2018, she worked with LipSense, a company that sells lipsticks to customers directly. The mother of three beautiful girls has also authored a memoir titled ‘Hope, Grace & Faith’ published in May 2020. She actively promotes brands through her social media handles, through which she must earn a decent sum of money. These additional sources of income and the reality series have helped her amass a net worth of about $750,000.

Jenelle Evans previously appeared on ’16 and Pregnant’ and has been a part of ‘Teen Mom 2’ since season 1. Like the other original castmates, she had also been earning more than $300,000 per season, but in 2019, the reality star was fired by MTV. In a 2015 interview, she claimed that she was earning a little over $500,000 from the series. Jenelle’s tumultuous life has played out in the series for many years, but she was compensated well.

Jenelle was counted as one of the most financially successful cast members of the show. However, it was her husband’s actions that caused her to lose her gig with ‘Teen Mom 2.’ Her net worth was reported to be approximately $2 million, but the subsequent legal troubles are bound to have depleted Jenelle’s savings considerably. She had also established a line of cosmetic products called JE cosmetics, which has apparently failed. We believe her net worth is now around $1 million.

Like Leah, Kailyn also transitioned to this show after appearing on ‘16 and Pregnant.’ Despite making more than $300,000 per season, the mother of four stated that she did not have as much money as people think she does. However, Kailyn is a familiar face on reality television and has appeared on ‘Marriage Boot Camp’ in 2017 with her then-husband, Javi Marroquin.

Kailyn holds a degree in mass communications from Delaware State University and is the author of several books that have been received well by the readers. Her 2016 book ‘Hustle and Heart’ earned her a reputation as a New York Times Bestselling Author. In addition to this, she also hosts two podcast shows called ‘Coffee Convos’ and ‘Baby Mamas No Drama.’ Kailyn revealed that she invested most of her wealth into starting her company, Pothead Haircare. Taking into consideration all the sources of income, the hardworking mother seems to have garnered a net worth of about $1 million.

Although Chelsea is no longer part of the series, she earned a handsome figure from ‘Teen Mom 2.’ It was reported that she made almost as much as Leah and Kailyn from the series, which means she earned more than $300,000 each season. Chelsea announced her exit from the show in October 2020 to pursue other career opportunities, and there is no doubt that she has been busy.

With her following of over 6 million people on Instagram, she earns well as a social media influencer. The fan-favorite cast member runs a home décor business, Aubree Says, and has also joined hands with her husband Cole to collaborate on their home building venture called Down Home DeBoers. Additionally, the couple has also designed the Chelsea + Cole Collection for Itzy Ritzy, a line of everyday products for parents. Therefore, her net worth is estimated at an impressive figure close to $2 million.