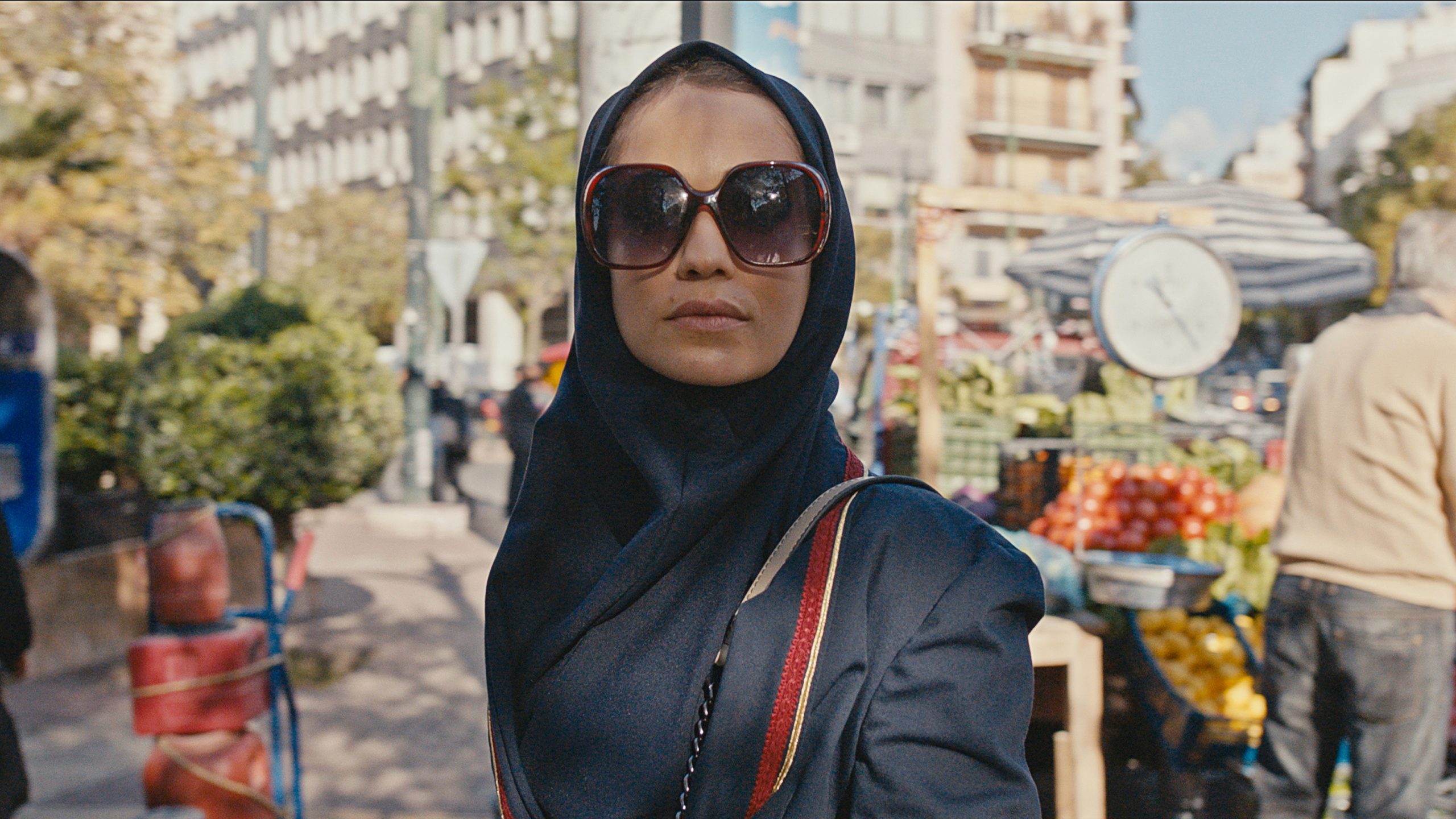 ‘Tehran’ follows the story of a Mossad agent who is sent to Iran on a highly sensitive mission. Throughout the season, we witness the spy trying to succeed against all odds, while an Iranian officer tries to catch her. There is some bloodshed, some heartbreak, and a lot of surprises along the way. The final episode wraps up the season with an explosive streak of shocks and revelations. Here’s what it means. SPOILERS AHEAD!

After many trials and tribulations, the time finally arrives for Tamar to come through. She gets another chance to complete her mission, and with Milad’s help, things get a lot easier than expected. Tamar also realizes that Yael doesn’t plan to let Milad live, so she comes up with a way to let him go free while keeping the facade that he is essential to the plan. Meanwhile, Ali becomes suspicious of Mohammadi’s attitude towards the case and he brings Faraz back on the loop. Soon enough, Faraz catches up with Tamar, but it turns out that nothing was as he had expected. 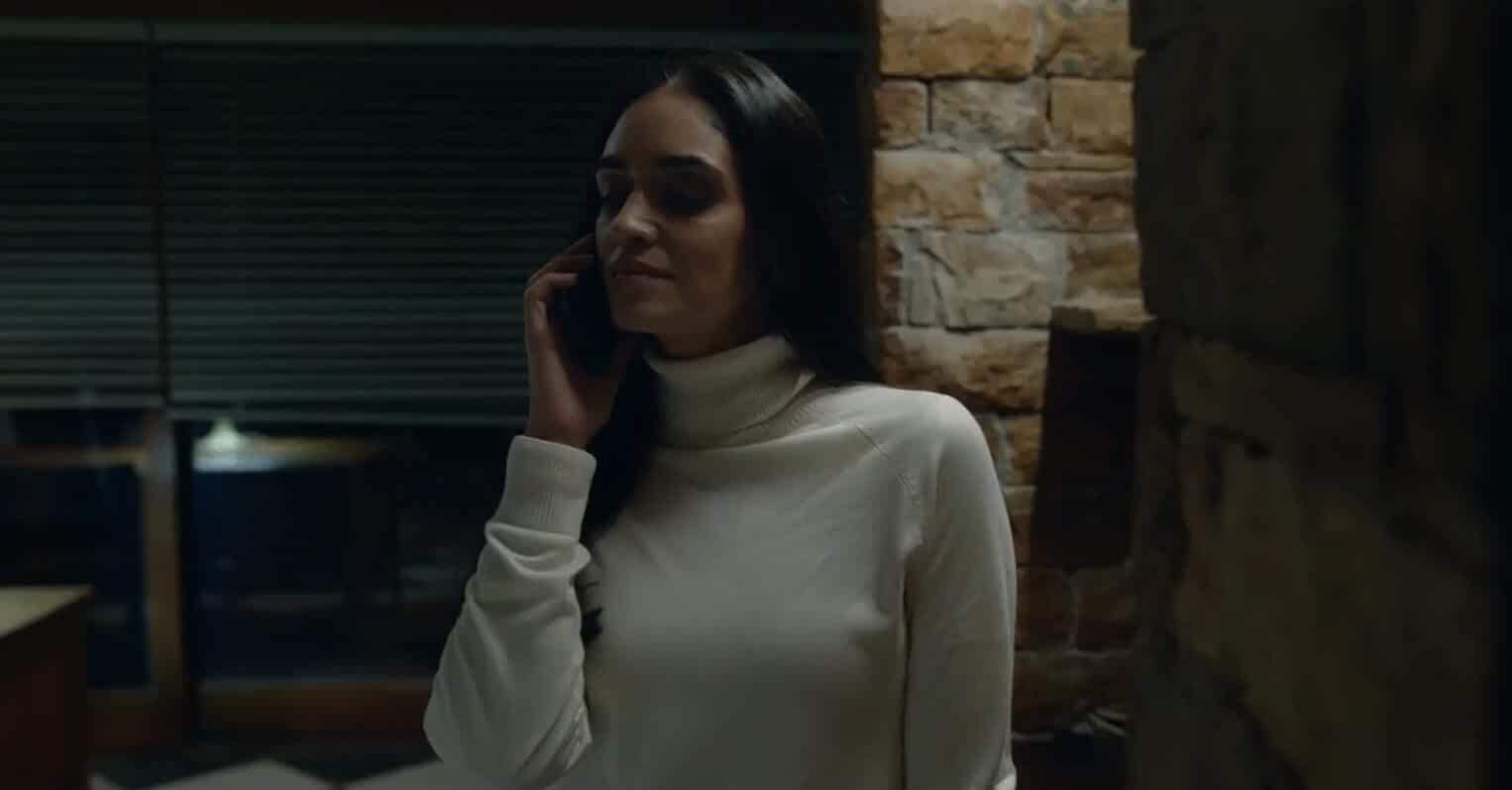 ‘Tehran’ begins with the point of view of an Israeli agent where perspective dictates that the Mossad has an upper hand on the Iranians. They have several agents on the ground, they have the connections that can get their asset to safety, and in return, the Iranian officer, who is diligently trying to stop the Mossad’s plans, becomes a victim of bureaucracy. At the beginning of the final episode, this streak of the Israeli secret service takes another leap when it is revealed that Yael has a contact in the Revolutionary Guard, and it is none other than Faraz’s boss Mohammadi. Previously, Yael had told Tamar about an officer that she had to seduce once and that things got of hand as she became too romantically involved with him. This person was Mohammadi, and even though Yael says that he is dead to her now, that is clearly not the case. This revelation makes it look like the Mossad’s plan is not going to fail now, but then, a shocking twist arrives in the final minutes of the episode.

Rewind a bit and we arrive at the Plan B that Gorev had settled on after Tamar failed to come through in her first attempt to hack the Iranian military’s radar. He put Yael’s plan on hold because he thought that the other plan was more feasible. But then, it failed and this made Gorev wonder if there is a mole in the agency. It is only at the end that we discover that Yael is the mole. Mohammadi is not her contact for the Mossad, but she is his contact for the Iranians. This revelation gives a complete makeover to the way things had been happening.

In her story, Yael tells Tamar that she had left Iran when she was fifteen, and had, since, felt like a foreigner in Israel. This detail becomes relevant in understanding why Yael turned against the Mossad. She had been on a mission to Iran where she was sent to seduce Mohammadi to gain access to some high-level service. In the course of events, she fell for him and he used her feelings for him as well as her sense of not belonging in Israel to his benefit. He convinced her to turn against her agency and become a spy for him. When the plan about Israel bombing the nuclear facility of Iran was concocted, it was Yael’s job to keep Mohammadi updated on it. Instead of foiling the Mossad’s plan altogether, they decided to lure the Israeli forces into an ambush.

So, when Faraz discovered that there was an Israeli agent in Iran, when he tries to hold Shira and Yoni for further questioning, and all the while Mohammadi rebuffed all efforts of Faraz and his team to get to the bottom of everything, he was just trying to let the things flow as they were supposed to be. He didn’t want to catch Tamar because if she didn’t accomplish her mission, they wouldn’t be able to pull off their plan. Faraz thought that Mohammadi was doing this because he was with the Israelis, but, in reality, Faraz was just not authorized for this confidential information. 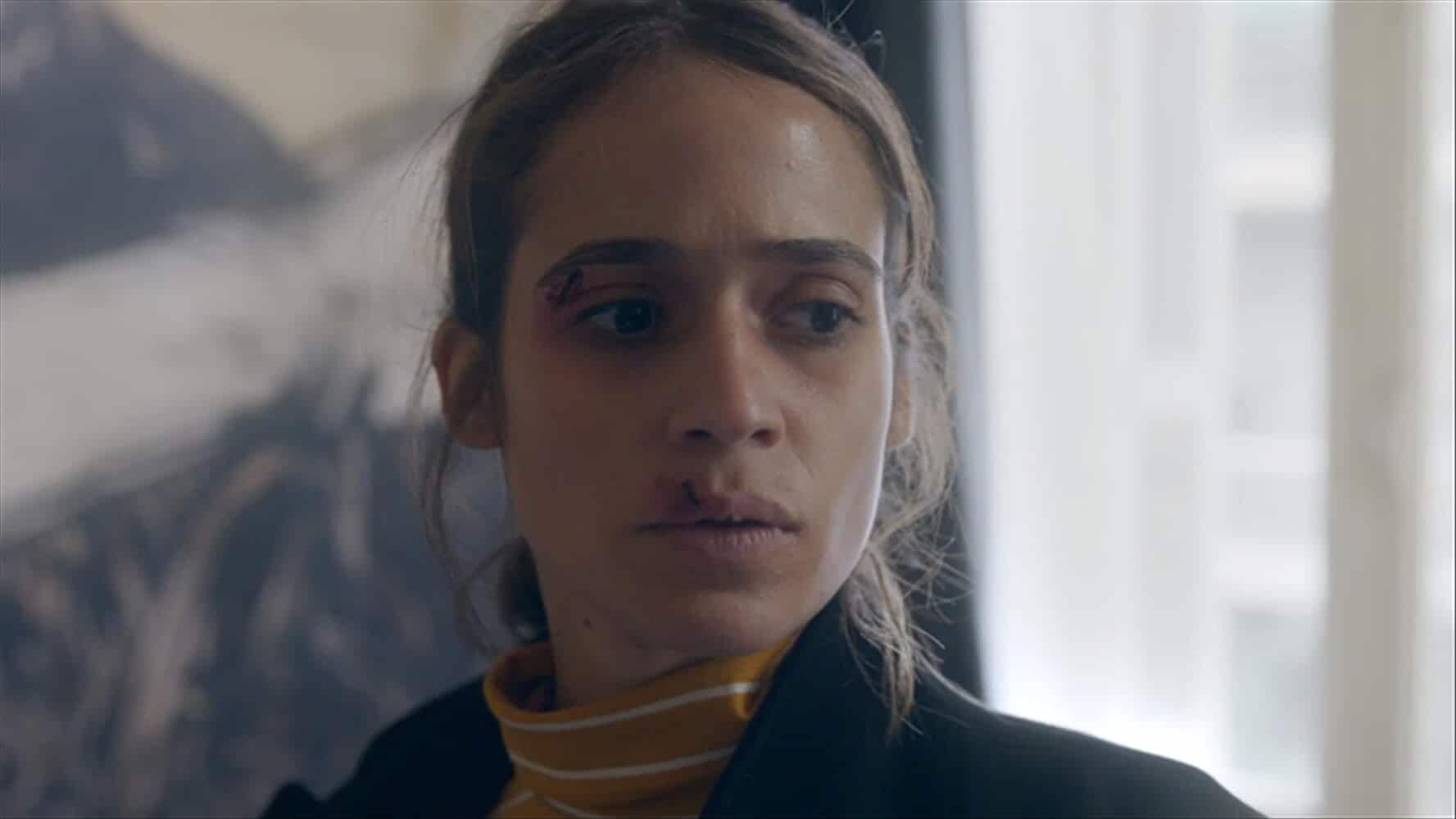 After the failure of the other plan, Gorev tells Yael to go forward with what was planned for Tamar. They break into the facility and this is when some suspicious things start to happen. Milad tells Tamar that it had been too easy to hack into the military, as if they were supposed to do that. When Tamar hacks into the radar through the server, she becomes confused when Yael tells her to go for some other server than she should have. Unable to shake off the feeling that something’s wrong, Tamar plugs into the server that she believed to be the one. Her concerns are proven right when she realizes that the entire thing was a setup by the Iranians. They knew the Israelis were coming and the server that Yael had told Tamar to plug into was a dummy server that showed wrong information to the Mossad. Fortunately, Tamar had plugged into the right one as well, enough to know that the Israeli planes were on their way to be bombed. She tried to alert the HQ, but Yael threatens her, revealing that she is with the enemy.

Meanwhile, Faraz’s investigation leads him to the safe house where Tamar and Co. had been hiding out. He arrives just in time to kill Yael and unwittingly save Tamar, who uses this window to disarm and injure him. She thinks about killing him, but then, he tells her that he had spared her father, so she returns the favor. Outside the house, she discovers Mohammed, who had been killed by Faraz, and a tied-up Milad. She frees him and they run off into the city together. At the Mossad headquarters, the information that they have been duped arrives too late. They tell their pilots to return, but by then, the Iranians launch their attack and a couple of Israeli pilots report that they have been hit. Gorev stares at the screen in shock as he hears the pilots go down one by one.