Where is Tell Me a Story Filmed? 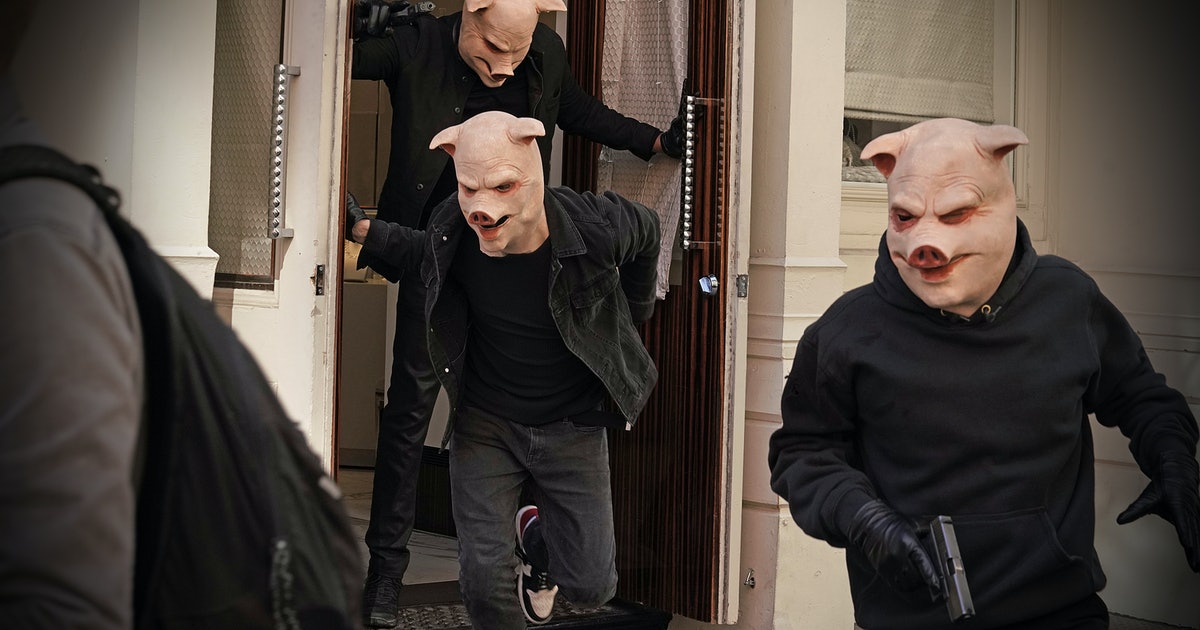 ‘Tell Me a Story’ is a psychological thriller anthology series that re-imagines the famous fairy tales as a twisted and dark story that conforms to the contemporary world. Creator by Kevin Williamson (‘Vampire Diaries‘), the show first premiered on October 31, 2018, and spawned two seasons. Starring a talented ensemble comprising Paul Wesley, Danielle Campbell, Carrie-Ann Moss, James Wolk, Billy Magnussen, Natalie Alyn Lind, Dania Ramirez, and Kim Cattrall, etc., it opened to a mixed to average reviews. Here are the locations where ‘Tell Me a Story’ was filmed!

Tell Me a Story Filming Locations

The series has two seasons, with the first season bringing together “The Three Little Pigs,” “Little Red Riding Hood,” and “Hansel and Gretel.” The second season brings together “Beauty and the Beast,” “Cinderella,” and “Sleeping Beauty.” It is important to note that three stories are interwoven in each of the seasons. Here are the locations of the filming for both the seasons.

Season 1 of the series is based in New York City, principal photography for which took place from June to November of 2018. The three storylines that come together in the first season were shot in Brooklyn and Manhattan, ranging from bars, clubs, and different streets within a radius of fifteen miles. The shooting experience in New York was very refreshing for actor Paul Wesley, as he moved back to the part of the country that he grew up in.

In an interview, the actor shared that he wanted some time off from Los Angeles and Hollywood and wanted to be in New York for a while to “reset.” Wesley grew up in New Jersey and spent a lot of his time in New York. One of the two cinematographers, Doug Emmett, shared behind the scenes photo from Kaufman Astoria Studios, where parts of ‘Tell Me a Story’ were shot. The studio is exactly located at 34-12 36th Street, Astoria, New York. Colleen’s Costumes in the series is actually a thrift store on East 12th Street near 4th Avenue, NYC.

The filming for the second season took place in Nashville, Tennessee, from July 2019 to December 2019. The show’s creator, Kevin Williamson, has been careful to exclude clichés about the city, although a couple of characters in season 2 are musicians in Nashville. 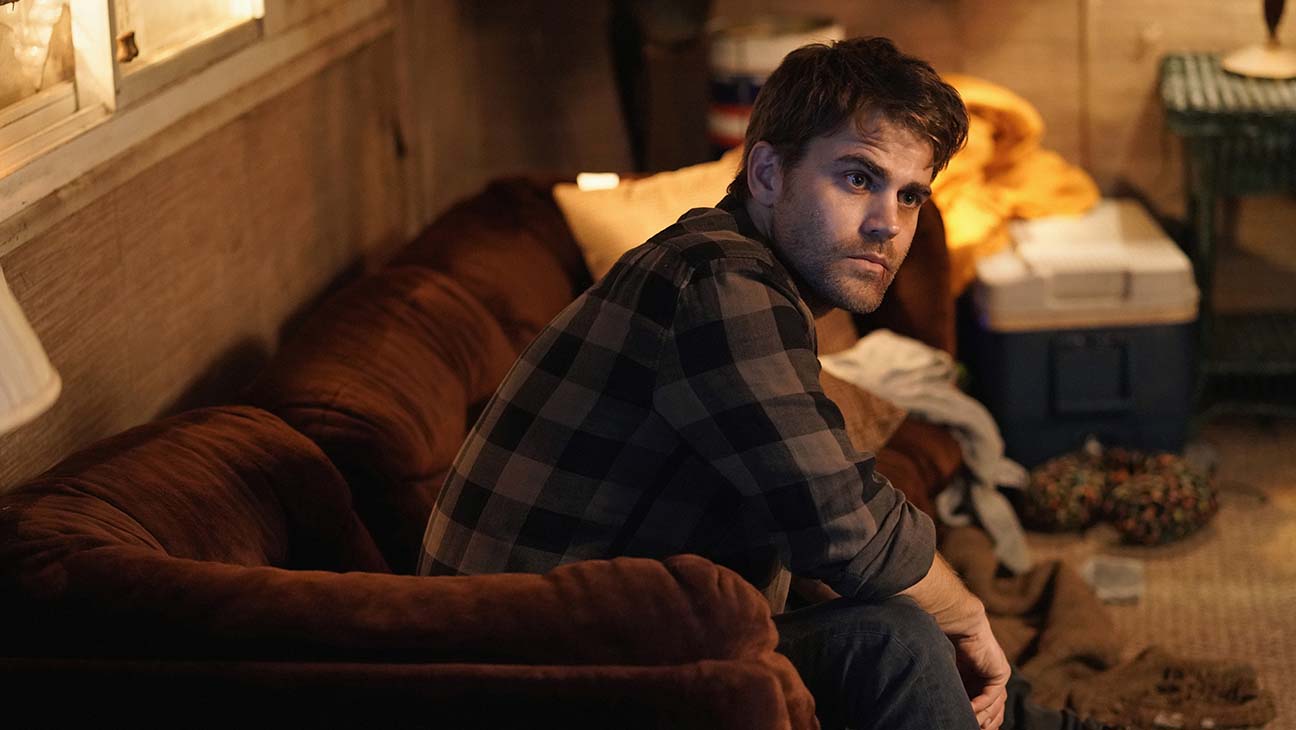 Since each season is a standalone story, season two is set in Nashville, with some of the actors reappearing in this season as different characters, giving the show a fresh look. Paul Wesley returns in season 2 as Tucker Reed, an aspiring novelist. In the first season, he plays Eddie Longo, a bartender with a criminal record.