Tempting Fate: Everything We Know 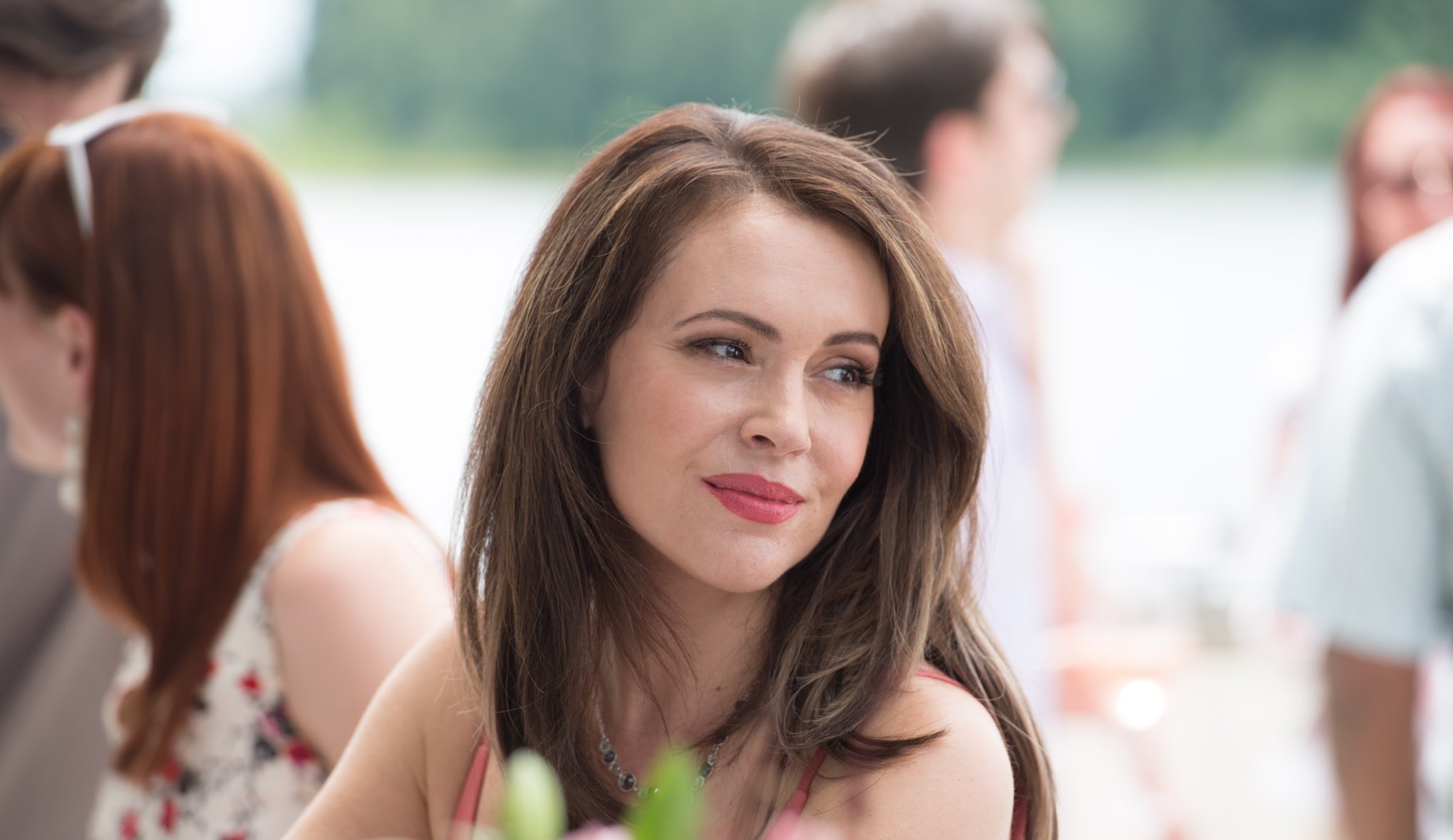 Based on the best-selling novel by Jane Green, ‘Tempting Fate’ is a drama film that follows Gabby, a 42-year-old woman who appears to have a perfect life. She is married to Elliott, who undergoes a vasectomy without her permission. Gabby wants to have another child, so she sees this as betrayal, and in moments of emotional vulnerability, cheats on her husband. Her action has far-reaching consequences as her family falls apart while she tries to make amends.

As ‘Tempting Fate’ explores female infidelity in the context of modern families, the filming for the movie was limited to cities. The movie captures the consequences of a failing marriage, so it is not surprising that most scenes were shot indoors. Now, many viewers might wish to know where exactly was the movie filmed. Let’s have a look!

‘Tempting Fate’ was filmed entirely in British Columbia. The westernmost province of Canada has several prominent filming locations, thanks to its bewitching mountain ranges and mesmerizing Pacific coastlines that offer ideal conditions for filming all kinds of movies and television shows. 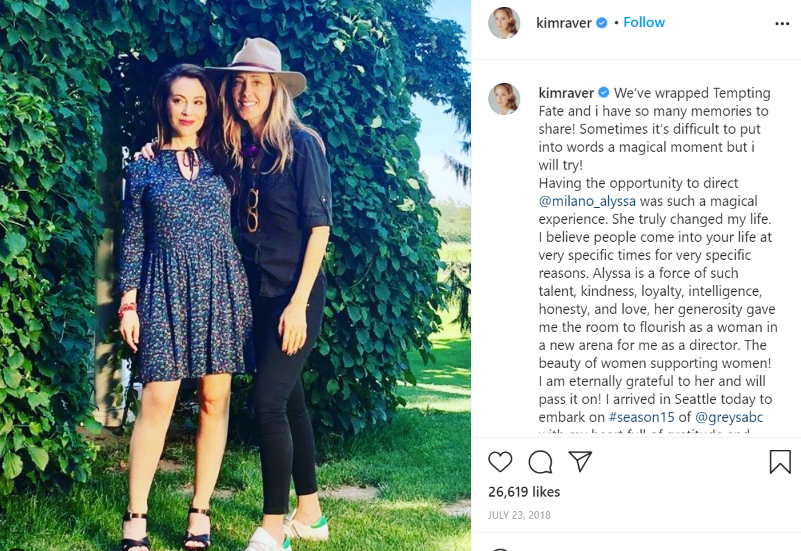 Interestingly, several well-known movies and shows like ‘The Incredible Hulk’, ‘The Revenant’, ‘Superman and Lois’, ‘Supernatural’, ‘Supergirl’, and ‘Deadpool’ were filmed there. However, we dug further and found out that the filming for ‘Tempting Fate’ was limited to only a few specific locations in British Columbia, so without further ado, let’s learn more about them.

Vancouver, British Columbia, is a major filming location for the movie. It is one of the most ethnically diverse cities in Canada and has a significant influence on the entertainment industry. Often referred to as the Hollywood North, Vancouver is one of the most sought-after filming locations in North America. The city hosts Vancouver International Film Festival every year for two weeks in September and shows more than 350 films from around the world. 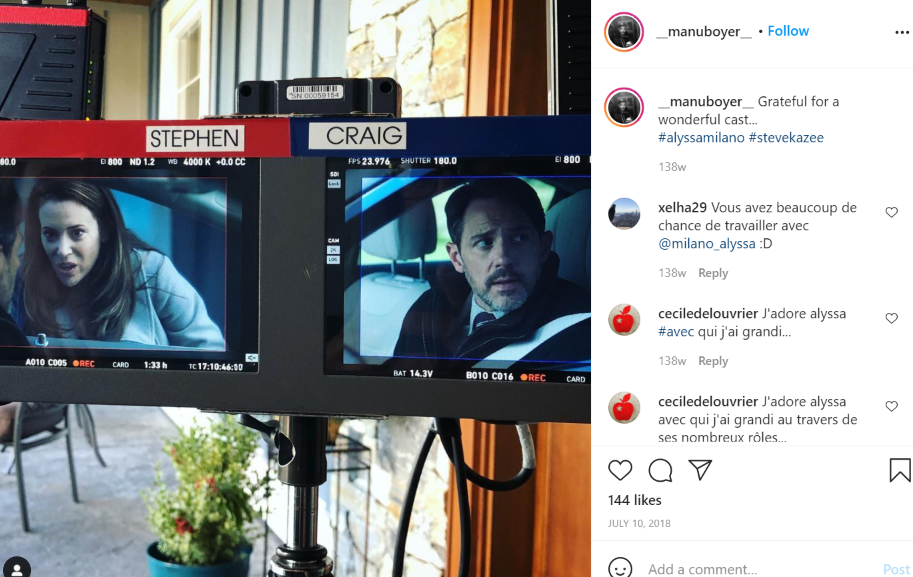 Not just filmmaking, over the years, the city has become a center for aerospace, software development, biotechnology, animation studios, and video game development. As the third-largest film and TV production center in North America, Vancouver produces about 55 TV series and 65 movies every year.

Langley is another prominant filming location in British Columbia. Various events and activities are organized in Douglas Park, which has a permanent stage for live music and theater performances. The city is a well-known filming site and several popular shows or movies like ‘Riverdale’, ‘The Vampire Diaries’, ‘The Twilight Saga: Eclipse’, ‘The Butterfly Effect’ and ‘Jennifer’s Body’, were filmed there. The director Manu Boyer shared a picture on Instagram while shooting in the city. 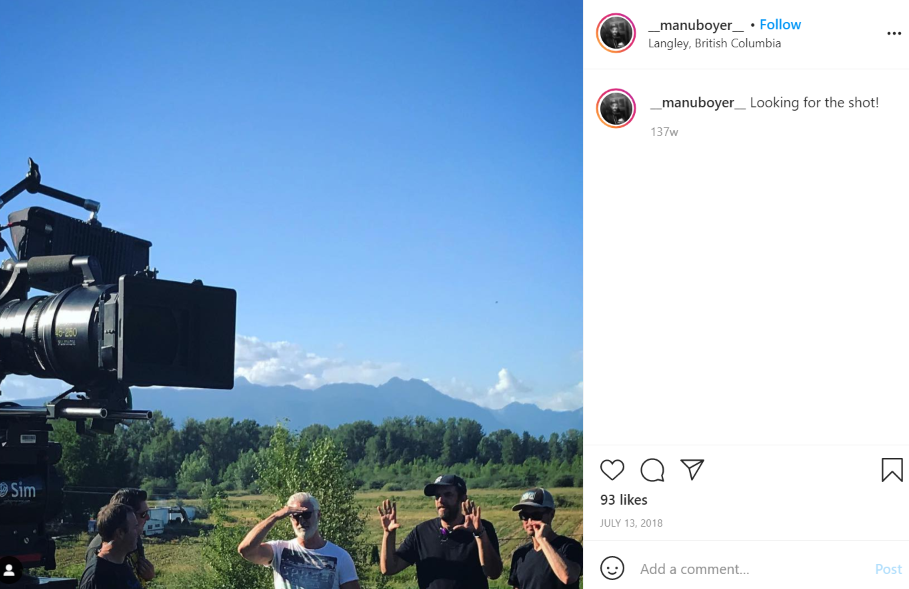 Alyssa Milano headlines the film by playing the role of Gabby Cartwright. She is recognized for television shows ‘Who’s the Boss?’, ‘Melrose Place’, and ‘Charmed’. Zane Holtz essays the character of Matt Shaw, while Steve Kazee portrays Gabby’s husband, Elliott Cartwright. Steve is well-known for the musical ‘Once’, and several other shows like ‘ Shameless’, ‘NCIS’ and ‘Elementary’. Other noteworthy cast members include Jessica Harmon as Clair, Lucia Walters as Trish, Magda Apanowicz as Josephine, Emilija Baranac as Olivia Cartwright, and Beatrice Kitsos as Alana Cartwright.