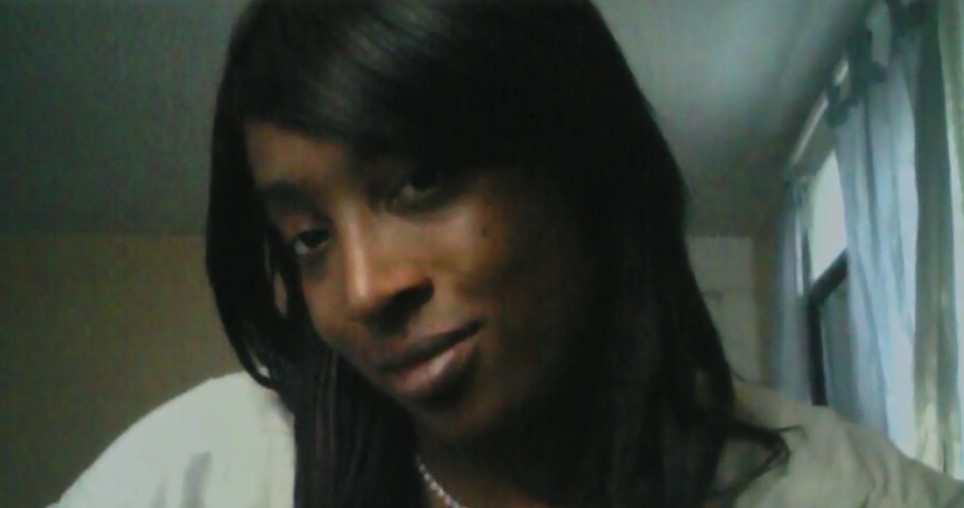 Tequila Suter was a young woman who had a bright future on the horizon when she was viciously killed in her apartment. Investigation Discovery’s ‘See No Evil: The White Cellphone’ focuses on how the authorities used surveillance footage and other incriminating evidence to nail Tequila’s killer and bring him to justice. So, if you’re wondering what led to her tragic murder and who was responsible for it, we’ve got you covered.

How Did Tequila Suter Die?

Tequila Suter was a 26-year-old living in Lackawanna, New York. The young woman was close to her family and spent a lot of time with her cousins. She was described as an outgoing person who always made others smile and was active at her local church. At the time of the incident, Tequila was pursuing a degree in criminal justice and psychology. Not just that, she had been mentoring younger people through their lives as well. 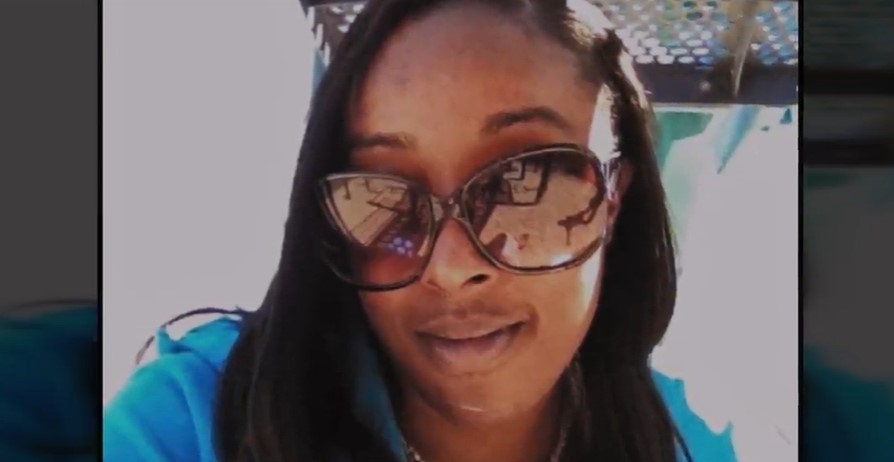 On February 16, 2014, Tequila’s friend came by to pick her up for church. However, there was no answer, which was unusual. So, the friend called her brother, who was also the supervisor of the building, to check on Tequila. After using another set of keys to get in, he discovered a horrific scene and called 911. Tequila was found lying face down in a pool of blood. She had been stabbed 39 times with severe wounds to her neck area.

There were signs that someone had tried to clean up the crime scene at the apartment. As per the show, the authorities detected evidence of blood in the bathtub and the bathroom walls. While everything else seemed to be in place, Tequila’s phone was missing. The police then decided to talk to people in her life to gain insight into what might have happened. At the time, Tequila had been dating Damoni Hall, and they brought him in for questioning. 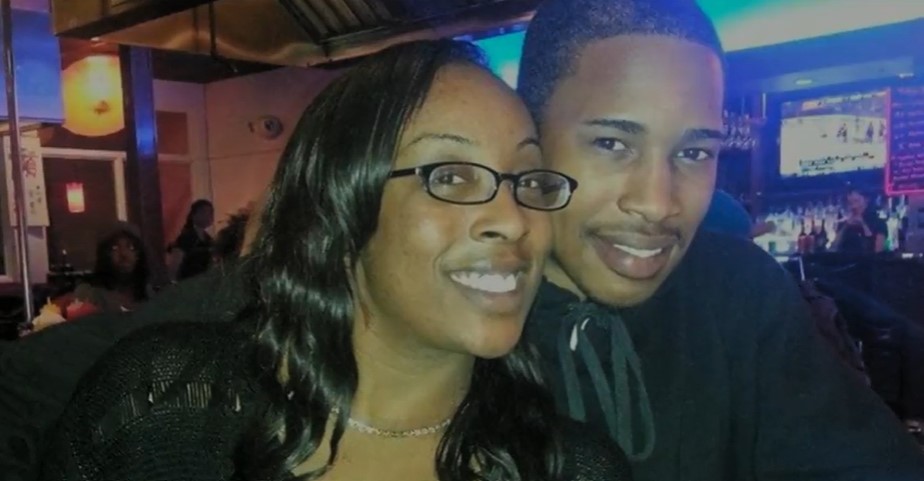 Damoni told the police that he had visited Tequila on February 15 but left sometime after 5 PM. According to the show, Damoni stated that they were in the process of breaking up and had gotten into a fight before he headed out. He then talked of taking a bus to a friend’s house, where he stayed the night. Damoni also mentioned that the two exchanged messages regarding the fight later in the evening.

Tequila’s phone records indicated conversations between the two, but they believed some of that occurred after she died. With the phone missing, the police decided to look for it. In the meantime, surveillance footage from the bus was examined to corroborate Damoni’s story. He was captured traveling with a bag and was using a white cellphone that the authorities believed to be Tequila’s.

The police also interviewed the friend whose place Damoni visited. She told them that Damoni didn’t have a bag with him when he came by. However, surveillance footage showed Damoni with it when he got off the bus. The authorities then searched for the bag in dumpsters along the area, eventually finding it. As per the show, they found a bloody mophead, a bloody woman’s jacket, some men’s clothes, and two knives. DNA analysis revealed both Tequila and Damoni’s profiles were present on the evidence.

Where is Damoni Hall Now?

In December 2014, then 21 years old, pled guilty to second-degree murder. He was sentenced to 20 years to life in January 2015. During the hearing, Damoni claimed that he didn’t mean to kill Tequila, adding that she picked up the knife during an argument. Talking to Tequila’s family, he said, “I understand there aren’t words to describe what you are going through. As long as you know it wasn’t intentional; I just pray that the peace of God be with you all.” Prison records indicate that Damoni remains incarcerated at the Attica Correctional Facility in Wyoming County, New York. He will be eligible for parole in 2034.