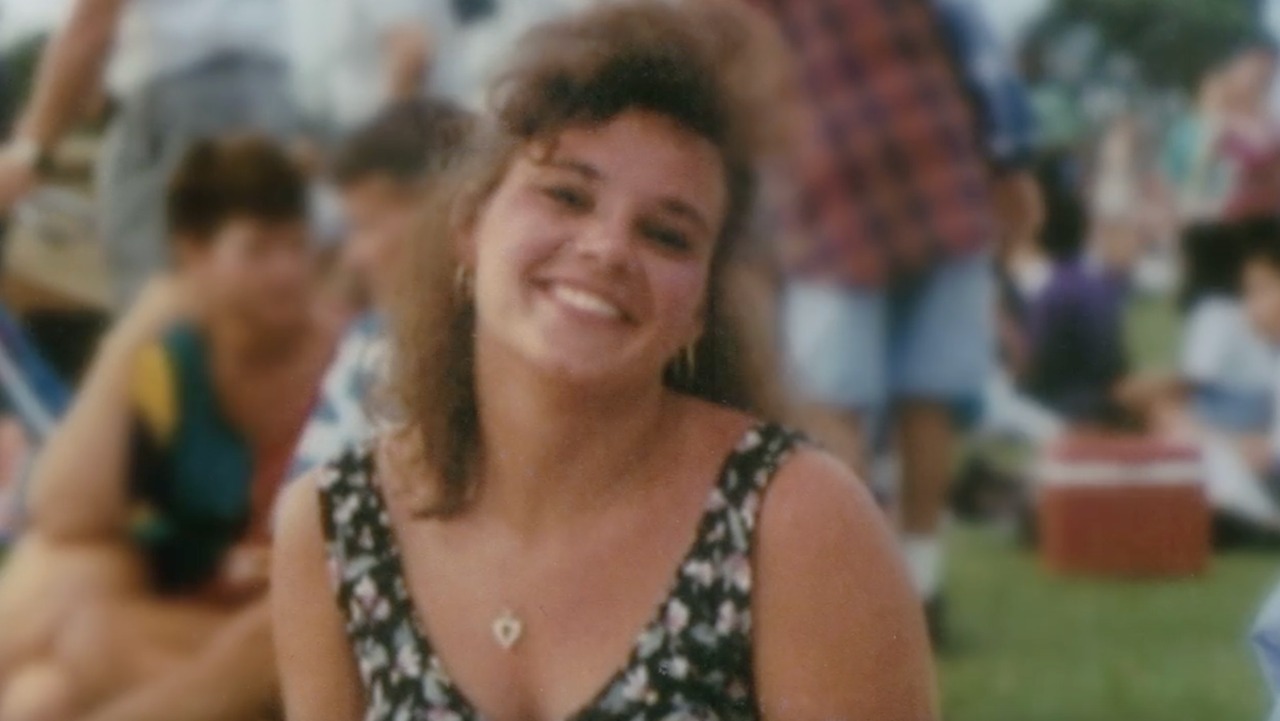 Investigation Discovery’s ‘O Deadly Night’ follows the brutal slaying of 48-year-old Teresa Compton in her home in East Lake, Florida, in January 2014. The investigators were able to catch the perpetrator a couple of days later and approximately 700 miles away from the crime scene. If you’re interested in learning more about the case and the killer’s identity and current whereabouts, we’ve your back. Let’s dive in then, shall we?

How Did Teresa Compton Die?

Teresa Sue Brumley Compton was born to Bobby Lee Brumley and Mildred Louise Edwards Brumley on May 25, 1965, in Kokomo in Howard County, Indiana. Journalist Erin Maloney described her as “boisterous and fun-loving, the life of any party.” Her daughter, Lindsy Chism, said, “My mom was a jokester, and she laughed all the time. She was always so full of energy.” Teresa worked as an executive in a steel production company named Gerdau and was transferred from Tennessee to Florida in 2013, where her organization had a facility in Tampa. 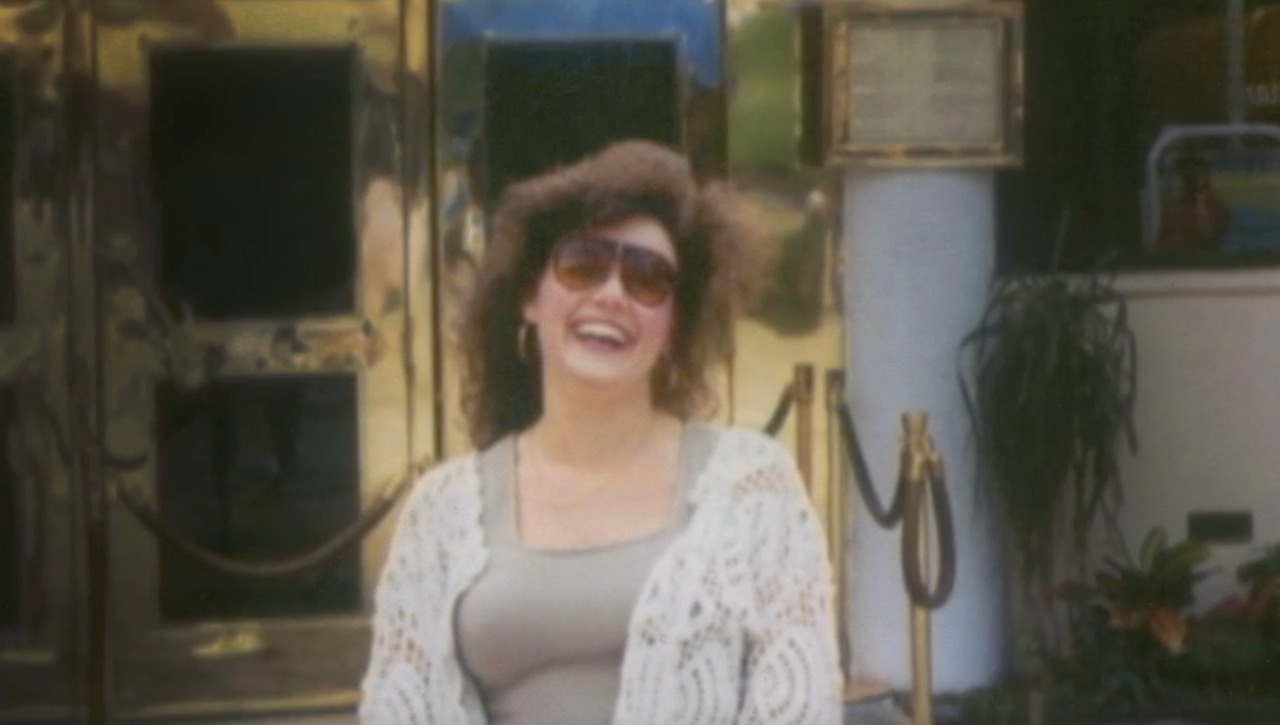 Lindsy described her mother as a workaholic who worked long hours to ensure her family had everything they wanted. She was a single mother when she met her future boyfriend, James “Brian” Quilliams, on Facebook, and their relationship blossomed. When she was transferred to Tampa, Teresa bought a home in East Lake, and she and James, a paramedic who worked in a Pasco medical office, moved in together in March 2013. He proposed to her on her birthday on May 25, 2013. Hence it shocked her daughter and the neighbors when Teresa was found dead in her home at 4761 Stoneview Circle in East Lake Woodlands.

On January 13, 2014, Teresa’s neighbors noticed blood on her driveway and immediately notified the Sheriff’s Office. When the Sheriff’s deputies arrived at the scene at approximately 5:00 pm, they discovered the 48-year-old lying face down in the garage. She was stabbed with a 35-inch sword multiple times in a ferocious attack. She also suffered defensive wounds on her hands and arms, likely from fighting for her life. The investigators found the murder weapon in a bedroom of her residence.

The investigators did not have to look for the perpetrator’s identity for long since Teresa Compton’s daughter, Lindsy, and her neighbors alleged the killer to be Teresa’s erstwhile boyfriend, Brian. Lindsy said, “He was actually very weird from the first time I met him.” According to her, she was visiting her mother in Tampa from Columbia, Tennessee, on Christmas when Teresa discovered Brian exchanging text messages with his ex-wife, Kristi Quilliams. According to local news reports, the pair were discussing reconciliation, with Brian ditching Teresa. 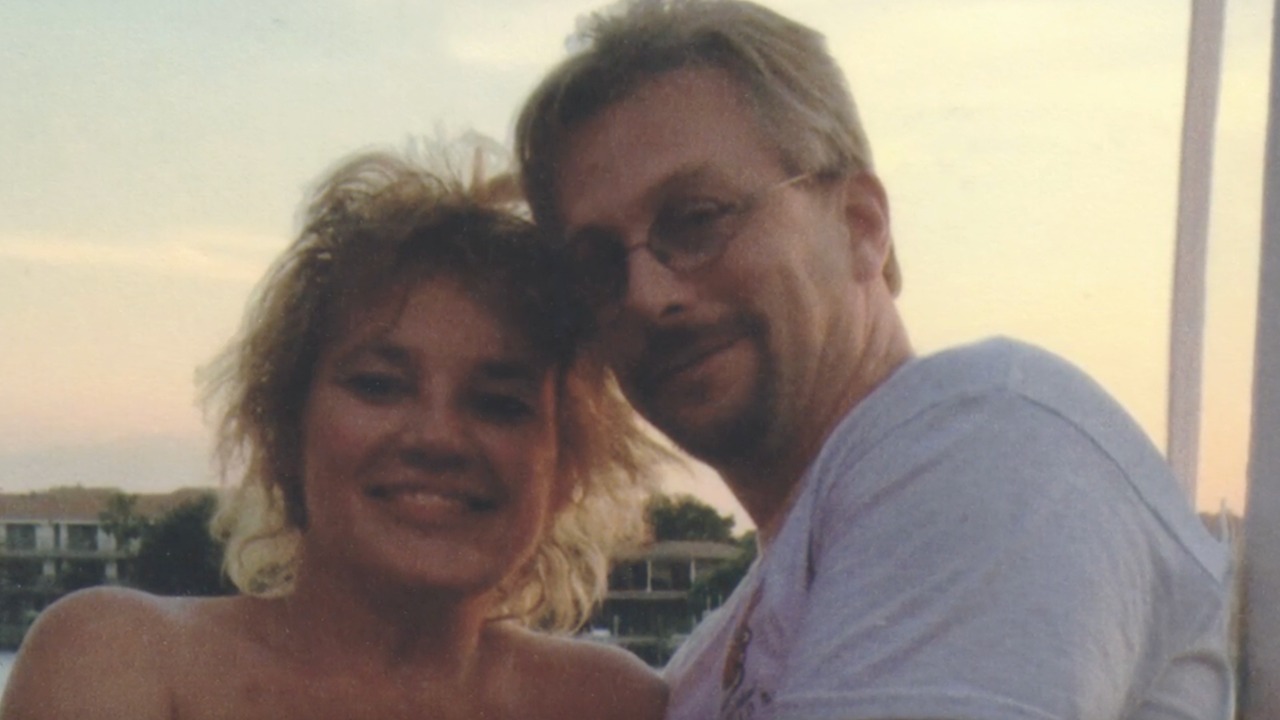 An angry Teresa confronted Brian on December 26, 2013, and kicked him out of her house, placing all his belongings outside the front door. He returned sometime after with the excuse of picking up more stuff and allegedly started slicing into their mattress with a knife. However, he left when Teresa threatened to call the police. But Brian was not the person to let go of so readily. Lindsy, smoking on their screened patio, spotted Brian outside at around 1 am on December 27, brandishing a knife.

Lindsy recounted, “He was completely intoxicated.” She immediately notified the Sheriff’s department, and deputies arrived with dogs but could not find Brian. According to one of the deputies, they were unable to arrest Brian since he had not harmed or threatened to hurt anyone with the knife. Lindsy thought it was the last time they would see him, but to her dismay, her mother reconciled with Brian soon after her daughter left for Columbia. Lindy was rightly concerned when she heard about the reconciliation and voiced her disagreement to her mother.

Lindsy said, “I was very worried about her. She was my best friend.” However, Teresa dismissed her apprehensions and reassured her that things between her and Brian were fantastic. Her mother also told her he was pretty harmless, except for when he was drunk since alcohol triggered his temper. She was going to be proved wrong soon enough when her boyfriend was going to stab her fatally. After being called to the murder scene, the investigators interviewed the neighbors to learn they had been hearing yelling from the Crompton residence between 11:00 pm and midnight on January 12, 2014. 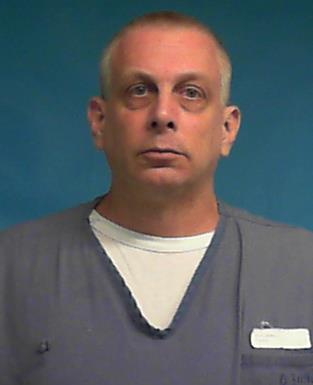 One of the neighbors told the police they had seen Brian in the driveway, acting weirdly, while another notified the officers about hearing glass shattering and witnessed Brian tossing something in the trash. The detectives started looking for Brian and learned he had booked an evening flight on Allegiant Air from St. Pete-Clearwater International Airport to Knoxville, Tennessee. The investigators tracked his cell phone to Pigeon Forge from Pinellas but were unable to track down his exact location. According to police reports, Brian’s former wife, Kristi, drove him close to the Great Smoky Mountains National Park.

She was arrested on a DUI charge on January 15, 2014, after dropping his ex-husband off. When the officers asked Kristi about her former husband, she told them he was a fugitive from the law for murdering a woman in Tampa, Florida. Law enforcement officials were notified that he might be taking shelter in the national park, and rangers searched the area for hours but were unable to locate him. However, the officers received a tip about him hiding in a cabin in Wears Valley, about 20 miles from the park, where the US Marshals Service arrested him late at night.

Where is James Quilliams Today?

James Quilliams was arrested on a charge of first-degree murder and was detained at the Sevier County jail before being extradited to Pinellas County. He pleaded guilty to a second-degree murder charge in 2015 and was sentenced to 35 years in prison in October 2015. James, 49, continues to serve his sentence at the Marion Correctional Institution in Florida. According to his inmate records, he will be released in October 2046.