Teresa Sievers’ Murder: How Did She Die? Who Killed Her? 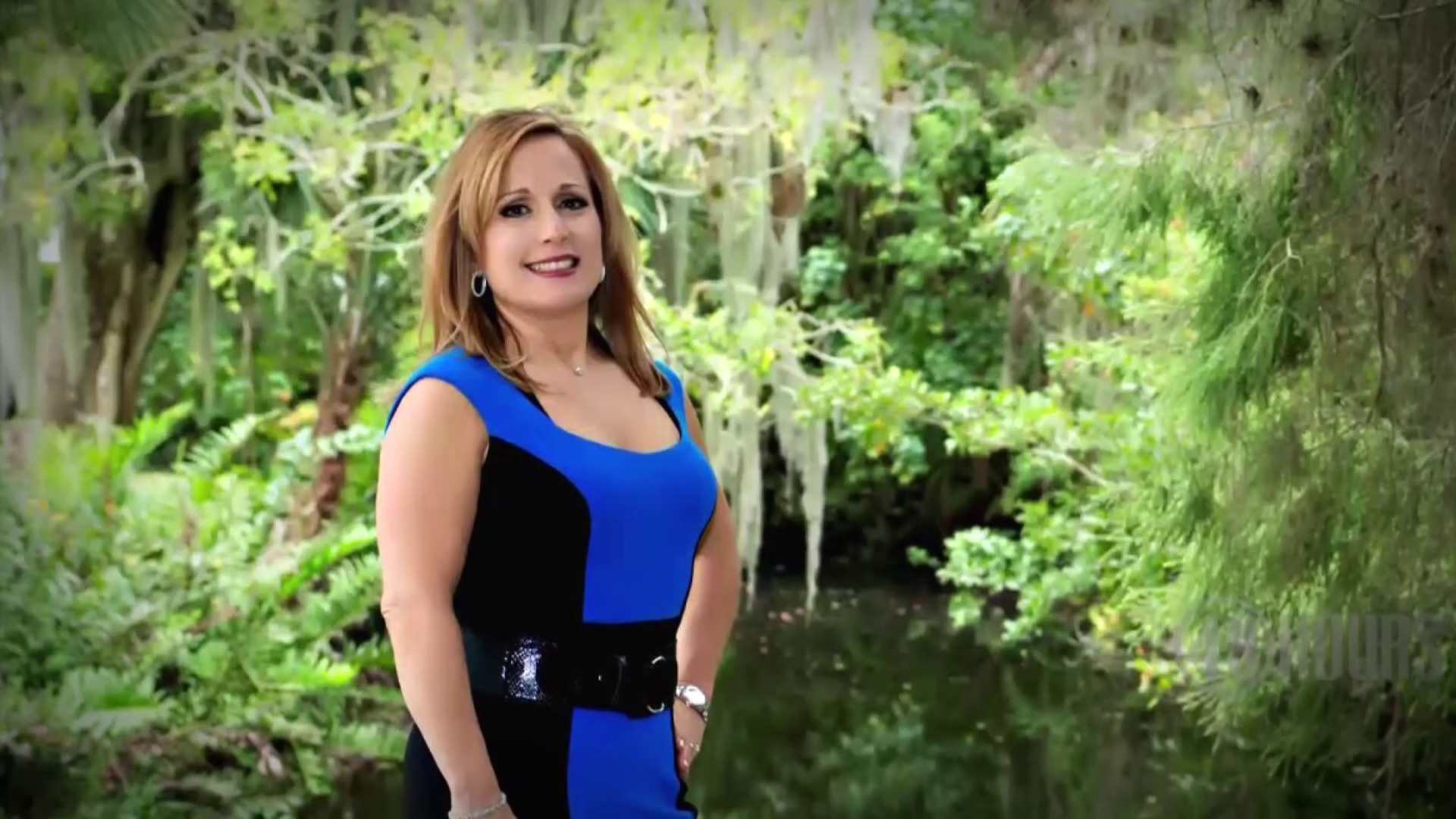 ’48 Hours’ has been on air since 1988, and for good reason. The newsmagazine investigates various crimes that have occurred in the country, and it takes a good look at the circumstances that led to the crime and its aftermath. One such case that pertained to the murder of a doctor named Teresa Siever in Florida left the viewers scratching their heads. Here’s everything we know about the case.

How Did Teresa Sievers Die?

Teresa Sievers was born in Connecticut. She was the valedictorian for her class in high school, and she completed her medical residency at the University of Florida. She was 46 years old at the time of her demise and lived in Bonita Springs, Florida. She was a doctor who practiced holistic medicine and ran a practice called Restorative Health and Healing Center, along with her husband Mark Sievers. The couple also had two daughters.

In an interview, her sister, Annie Lisa described Teresa— “She’d give you the shirt off her back; she’d help strangers; she’d get up at 2 in the morning to do an eval on homeless people, but yet she’d put on her 5-inch heels and curl her hair and she’d be swearing like a sailor and drinking.”

The Sievers family had gone for a vacation to New York, and the physician returned a day before the others so that she could tend to her patients. However, she never went to her clinic, and when her husband asked a friend to check in on her at their residence, the reality was shocking. The day was June 29, 2015, and her body was discovered face down and lifeless on the kitchen floor. She had been bludgeoned to death by a hammer, and the police say that the impact of the hammer crushed her skull.

Initial investigations singled out two men— Jimmy Ray Rodgers and Curtis Wayne Wright. They were from Missouri and had rented a car to drive down 17 hours to Florida. They had entered the Sievers residence into the GPS of the car, which is what eventually led to their arrests. The pair had been very cavalier with their digital footprint, perhaps because they were confident they could get away with the crime. However, this carelessness enabled the police to backtrack their moves and arrest them.

The car’s GPS combined with security footage and call records led the authorities to believe that Rodgers and Wright reached the deceased’s house at around 6 am, and disabled the security system. Their next destination was a nearby Walmart. Here, the pair purchased many things including black towels, black shoes, and a lock-picking kit. They made no efforts to hide their faces or identities either. Post this, they went to a beach. Their last and final stop in the city was the Sievers residence again, which is when they killed her.

The pair was arrested in August 2015 after the police followed up on a tip. However, the story does not simply end here. Authorities realized that Rodgers and Wright had basically been hired by someone to kill the physician. They soon realized that it was none other than the husband, Mark Sievers. He had gone to Missouri in 2015 for Wright’s wedding, and there, Sievers told his high school best friend that there were marital problems in his life. He claimed that Teresa was going to separate his daughters from him and that he could not afford a custody battle. Along with troubles in the bedroom, news sources also reported that his motive was financial. He wanted to collect (at least) $4 million as insurance money from Teresa’s policies. 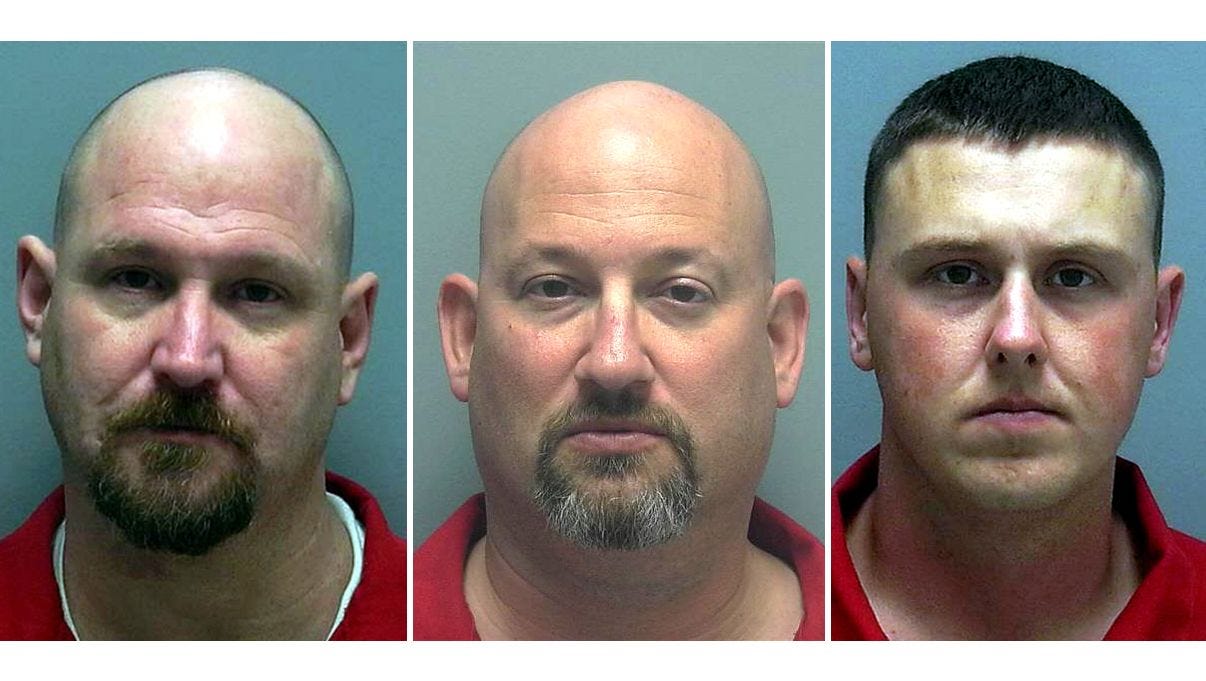 In February 2016, Wright pleaded guilty to second-degree murder and was sentenced for 25 years behind bars. He had taken a plea agreement in exchange for information about the crime. Wright then testified that Sievers felt that killing the missus was the only option he had left. He also said that Sievers had offered him ten grand to get the job done. He is serving time in the Lee County Jail. In 2019, Rodgers, aka ‘The Hammer,’ was also convicted for second-degree murder but was awarded life in prison. He had confessed his involvement in Teresa’s murder to his girlfriend Taylor as well. He is now in Collier County Jail.

Eight months after Teresa passed away, Mark Sievers was arrested on charges of first-degree murder and eventually was convicted. He refused to testify (in self-defense) during his trial, but did say that he was innocent. He was awarded the death penalty and is on death row currently in Raiford, near Jacksonville.