Terrance and Alisa McGhee Murders: Where Are Andrew Mann and Amanda McGhee Now? 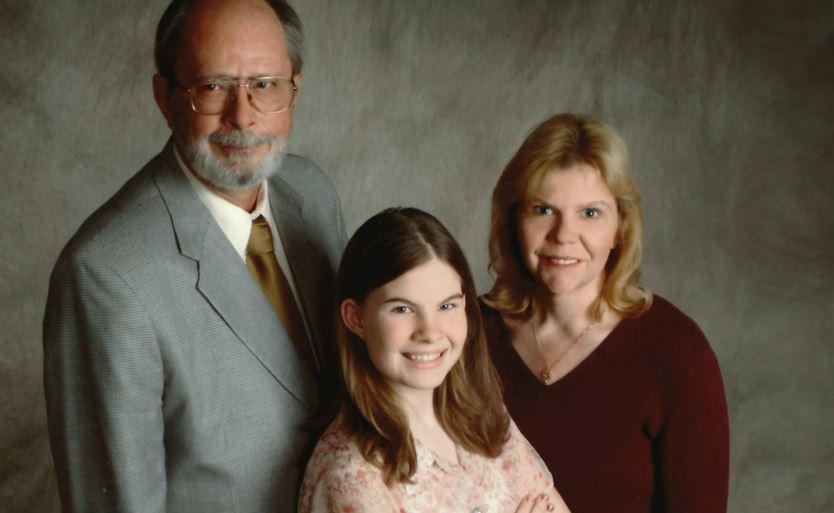 Investigation Discovery’s ‘Forbidden: Dying for Love: Be My Savior’ delves into the double murders of Terrance and Alisa McGhee in June 2007. The couple was found dead in their house after not being heard from for a few days. But the authorities soon knew who was responsible for the gruesome murders. Very quickly, they were able to garner confessions out of the two suspects. So, if you’re curious about what happened in this case, we’ve got you covered.

How Did Terrance and Alisa McGhee Die?

Terrance and Alisa lived in Solway, Tennessee, with Terrance’s daughter, Amanda. Terrance, who was 60 years old, retired from Knox Cartage Company after working for more than two decades. 41-year-old Alisa had been working for ZYP Coatings close by at the time of the incident. While Alisa was a loving stepmother, it was stated on the show that 15-year-old Amanda did not get along with her father so well because he was strict with her. 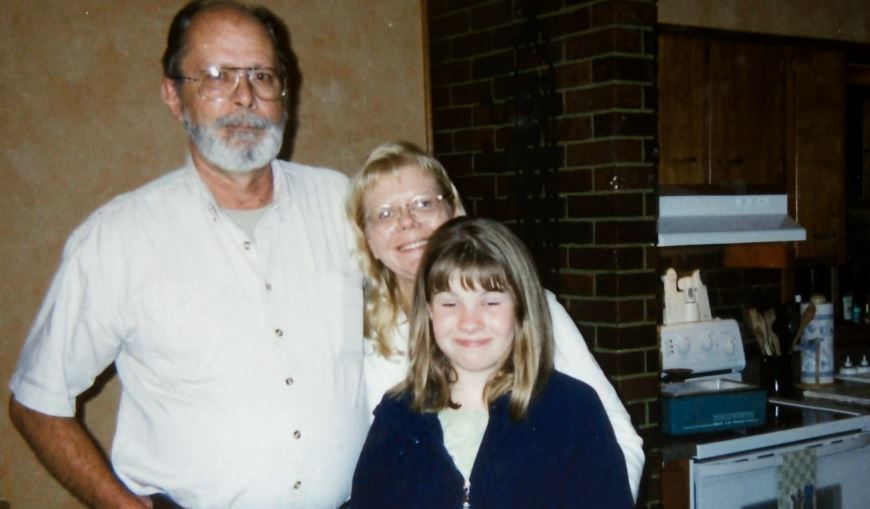 Alisa was supposed to visit her sister on June 29, 2007, but she never showed up. Over the next two days, loved ones could not get a hold of either Terrance or Alisa. So, one of them went to check on the couple at their home. Police were alerted on July 1, 2007, when Alisa’s body was spotted inside the house. She was found on the floor with two gunshot wounds that went through her back and her arm. One of the bullets punctured her lungs and heart. She was partially covered with a towel. The police found Terrance in the bedroom. He was shot in the back of the head.

Who Killed Terrance and Alisa McGhee?

Investigators learned that there was tension in the McGhee household in the weeks leading up to the murder. Amanda had started a relationship with 21-year-old Andrew Mann. This was something her parents disapproved of. In fact, the youngsters took off sometime before the murders. As per the show, Alisa was able to track them down and asked Andrew to bring her stepdaughter back. 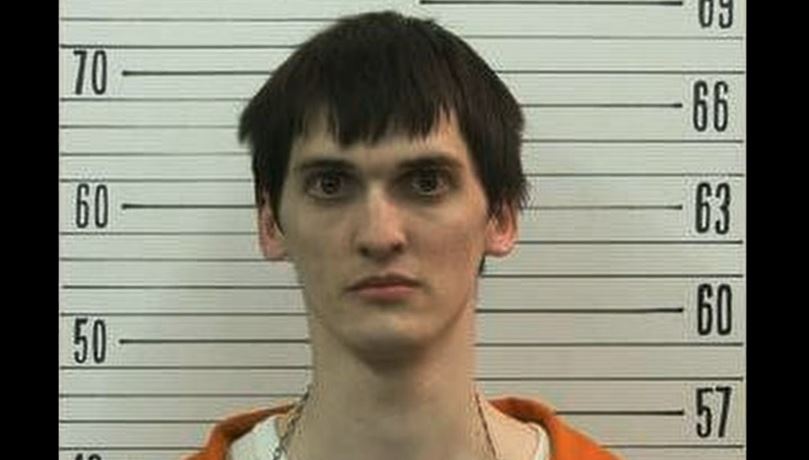 The authorities arrested Andrew and Amanda hours after the bodies were found. A search of Andrew’s car revealed a .32-caliber pistol as well. The authorities learned that Amanda called Andrew on June 29, 2007, after Alisa left home for work. Terrance was asleep at home at the time. Amanda let Andrew in, who shot Terrance in the head at around 9:30 AM and left him for dead. Then, they waited hours for Alisa to come home. When she did, Andrew told her that he was going to kill her. When she tried to run toward the kitchen, he shot her twice.

As per the show, Andrew initially told the police that he was solely responsible for the murder, but at his trial, the story changed. Andrew said that Amanda, who was pregnant with his child at the time, begged him to kill her parents. According to him, Amanda claimed that her father was abusive and would never let her have the baby if he found out. He testified, “I said, ‘I can’t do this.’ She gave me a kiss. She said, ‘Baby, do it for us.'” The defense claimed that Amanda manipulated Andrew. 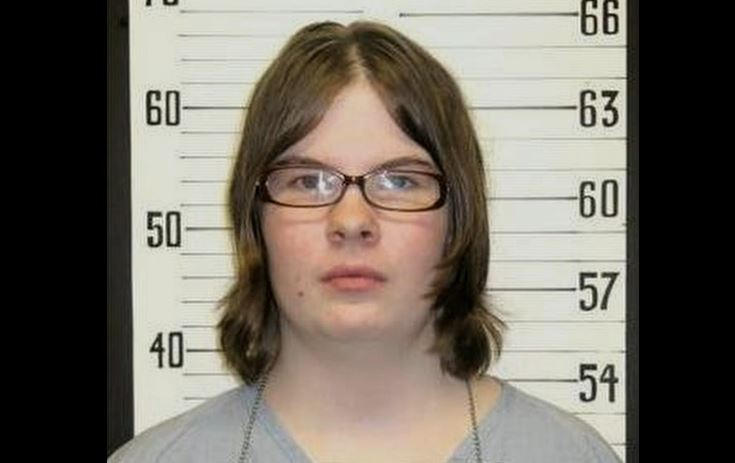 There were testimonies from other witnesses. Christopher Kirkland, a friend of Andrew’s, testified that he knew of Andrew’s plan to murder the McGhees. In fact, Andrew called Christopher just minutes before killing Terrance, asking him if he should shoot him in the back of the head. Christopher also came by the McGhee residence later and saw Terrance’s body but did not inform the police about it. He pleaded guilty to being an accessory to murder.

Rebecca Duggan, a friend of Amanda’s, testified that she delivered a bag to Andrew two days before the shooting but only learned later that a gun was in it. When she went to Amanda’s home to warn her parents of the plan, Amanda convinced her that the plan was off. The gun was Terrance’s, and Amanda took it earlier. Amanda also confessed to her involvement in the murders to the police. She said that both of them had been planning to kill her parents for a while and that the original plan involved battery acid.

Where Are Andrew Mann and Amanda McGhee Now? 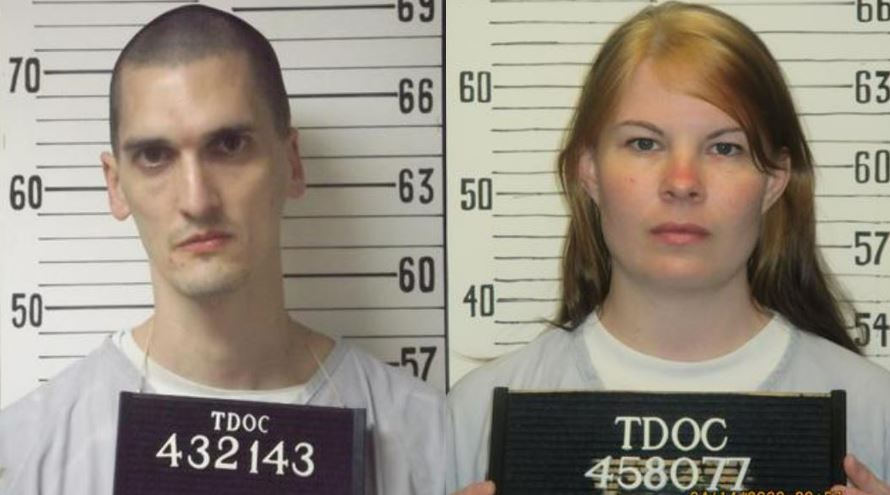 In 2008, Andrew was convicted on two counts of first-degree murder. He was handed down two life sentences that were to run consecutively. As per prison records, he remains incarcerated at Morgan County Correctional Complex in Wartburg, Tennessee. Amanda took a deal and pleaded guilty to lesser charges of second-degree murder in Terrance and Alisa’s killings. In June 2009, she was sentenced to 20 years for Terrance’s murder and 25 years for Alisa’s murder, to be served consecutively. She must serve all but 15% of her sentence before gaining parole eligibility. She gave birth while in prison, awaiting her trial. She is serving her sentence out at Debra K. Johnson Rehabilitation Center in Nashville, Tennessee.