A gruesome shooting in Richmond, California, brought the end to the incredibly promising life of Terrance Kelly in 2004. The teenager was a bonafide high school football star with a division I college scholarship, but a targeted attack resulted in his premature death. Investigation Discovery’s ‘Murder Under the Friday Night Lights: Mr. Untouchable’ chronicles how the authorities caught the killer thanks to witness statements and physical evidence. So, if you’re wondering what happened, we’ve got you covered.

How Did Terrance Kelly Die?

Terrance “TK” Kelly was an 18-year-old who played football at De La Salle High School in Concord, California, as a linebacker and a running back. He never lost a varsity game during his time there and was, by all means, looking like he’d make a significant impact at any college he played. Terrance was offered a full scholarship by the University of Oregon and was supposed to practice with the team just days after the incident. 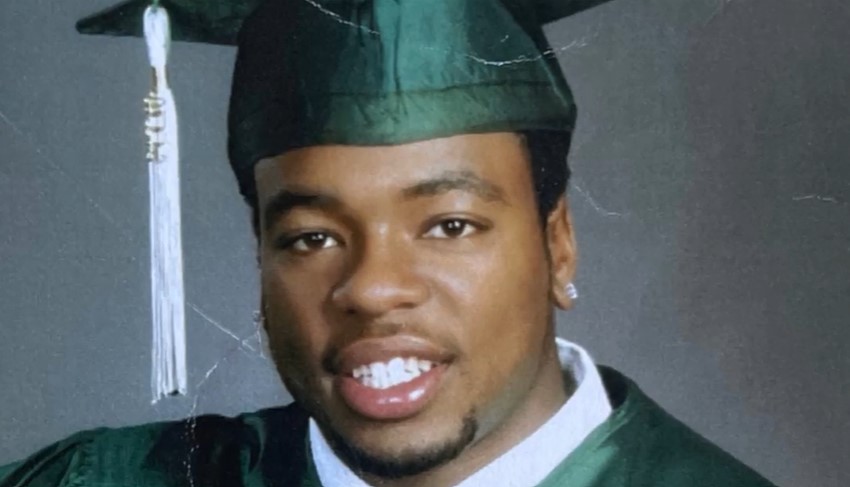 Sometime after 10:30 pm on August 12, 2004, there was a 911 call regarding gunshots being fired in a neighborhood in Central Richmond, California. At the time, Terrance was there to pick up his father’s fiancée’s son (Brandon Young), who was visiting his girlfriend. The athlete was shot three times in the head and once in the back with a .22-caliber rifle and was found lying partly outside his car. Brandon saw Terrance and even ran to a nearby health center to get help.

Terrance Kelly was shot several times at close range. The authorities found three shell casings and a woolen cap at the scene. Furthermore, they located a bolt-action .22-caliber rifle in the backyard of Brandon’s girlfriend’s house. There was a spent casing still inside the gun, seemingly confirming it as the murder weapon. Brandon told the authorities that he saw Darren Pratcher and his brother Larry in the area around the time of the slaying. He added that Darren had been wearing a woolen cap at the time. 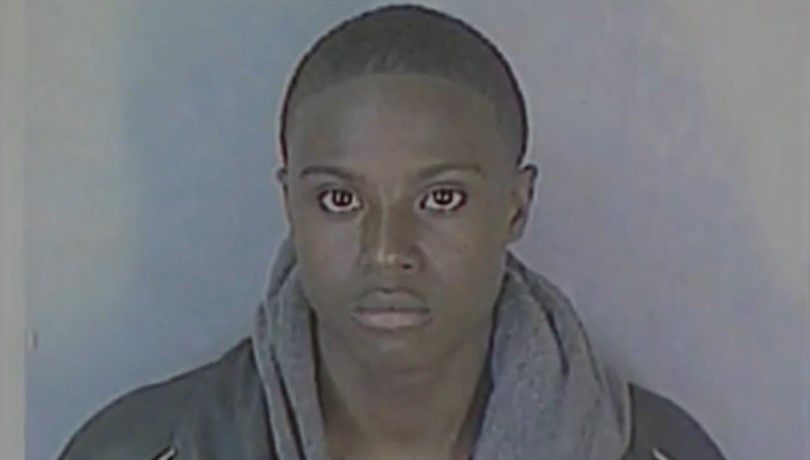 As the authorities dug deeper, they found a potential motive Darren might have had to kill Terrance. Through witness statements, they learned that Terrance had played in a 3-on-3 basketball tournament the previous summer at a local community hall. Darren was also a part of that tournament, and the authorities believed that whatever Terrance did there was construed as disrespectful by Darren.

As per the show, there were other rumors about an issue between Terrance and Darren at a party that led to the latter challenging the footballer to a fight. However, Terrance ignored that provocation. Then only 15-years-old, Darren seemed like an unlikely suspect. However, he was eventually arrested and had initially denied having anything to do with the murder. However, the evidence proved otherwise.

Darren’s fingerprints were found on the rifle, and multiple witnesses placed him at the scene. Furthermore, at least two of them even claimed to have seen the teenager fire the gun into Terrance’s car. Then, Vanessa Hamilton, an acquaintance of Darren, talked to the police about asking him about Terrance’s murder. To that, Vanessa said he replied, “I had to do what I had to do.”

Where is Darren Pratcher Now?

At Darren Pratcher’s trial that began in August 2006, his attorney argued that it was a case of mistaken identity. Darren feared retaliation from another man whose daughter he had shot with a BB gun earlier that day. So, Darren fired, thinking Terrance was that other man. The defense also claimed that he dealt with post-traumatic stress disorder.

Nevertheless, the jury found Terrance guilty of first-degree murder and a firearm enhancement. He received a total of 50 years to life behind bars. Prison records indicate that Darren remains incarcerated at Centinela State Prison in Imperial, California. He will be eligible for parole in August 2028.