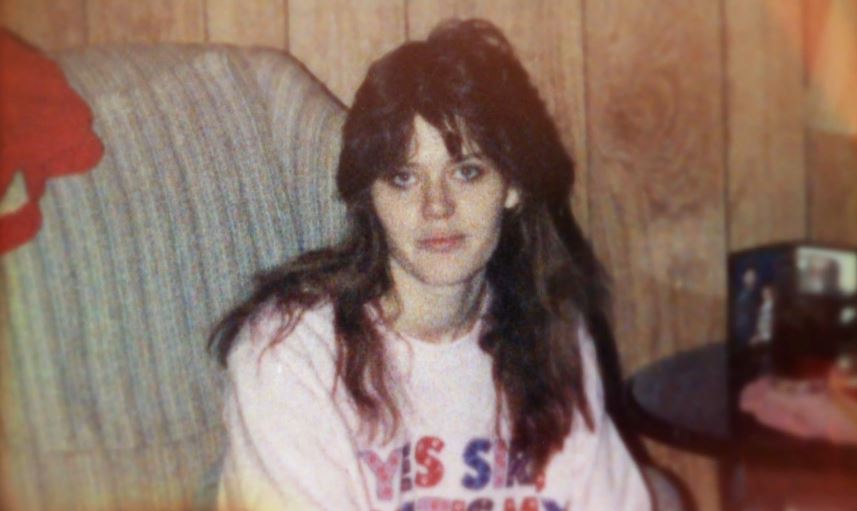 What was supposed to be a routine delivery run turned out to be a nightmare for Tessa Van Hart. The young and loving mother was to return in minutes after making a pizza delivery in January 1994, but she never did. Investigation Discovery’s ‘American Detective With Lt. Joe Kenda: Goodbye Horses’ has the retired officer detail the work that went into catching Tessa’s killer. So, are you curious about what happened to her? We’ve got you covered.

How Did Tessa Van Hart Die?

Tessa was a Maryland native and grew up with four other siblings. She was described as a beautiful and caring woman who seemed to have a perfect life. Tessa was married to Walter Van Hart, and they had two young children at the time. Both of them worked at a pizza store on Chincoteague Island in Virginia. The 23-year-old set out for pizza delivery at around 7:45 PM on January 27, 1994. When there was no sign of her hours later, Walter called 911. 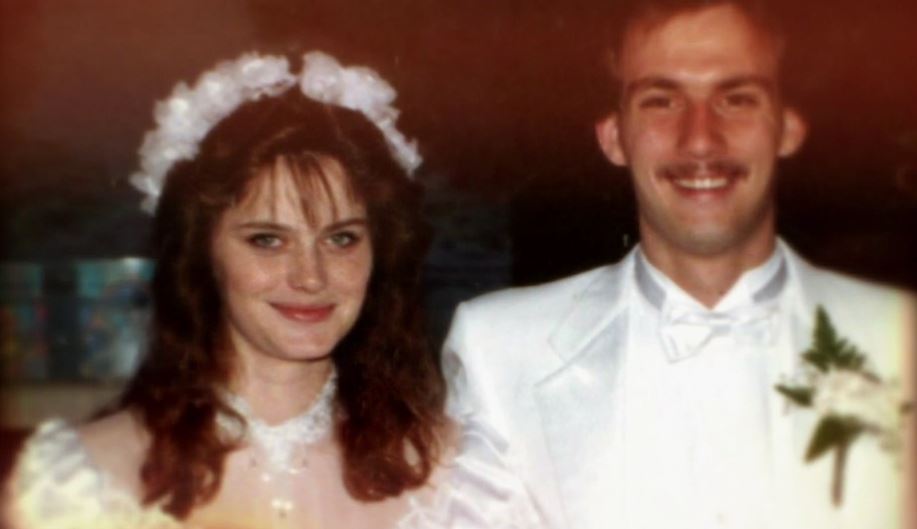 The police started looking for Tessa in the small town. They found her car behind a vacant home shortly after midnight. To everybody’s horror, Tessa was found dead in the backseat. She was partially clothed and had died from two gunshot wounds to the head. An autopsy confirmed that she had been sexually assaulted as well, and seminal fluid was collected. Tessa had some bruising on her face and hands, and two .22-caliber slugs were recovered from her body.

One of the first things that the detectives followed up on was the address where the pizza was supposed to be delivered. The address led to a summer home that was empty at the time. In the yard, they found blood that was later confirmed to be Tessa’s. The authorities were now confident the attack happened there. But leads were hard to come by. There were no witnesses, and after a point, the case turned cold.

Then, in June 1996, a prison inmate named Brian Lee Cherrix called the police stating he had information regarding Tessa’s murder. Brian was in jail awaiting sentencing on an unrelated charge. He hoped for a shorter sentence in exchange for that information. When the police visited Brian, he told them that it was his cousin who committed the murder. According to him, his cousin raped and shot her before discarding the gun in a creek. The police learned that this person had died in a car crash in 1995.

They searched the creek that Brian talked about but turned up with nothing. Then, Brian was willing to go with them to show the exact spot he said his cousin threw the gun. This time, they found a .22-caliber rifle that was later confirmed to be the murder weapon through a ballistics examination. Then, the detectives looked into the cousin’s whereabouts on the day of the murder and learned that he wasn’t even on the island, leading them to suspect Brian for the murder.

After initially denying having anything to do with Tessa’s death, Brian confessed in April 1997. He told the police that he lured her to the empty home by placing a call for pizza. Then, he sodomized her at gunpoint before shooting her in the head twice. Brian dragged her body to her car and put her in the backseat, abandoning the vehicle where the officers eventually found it.

How Did Brian Cherrix Die? 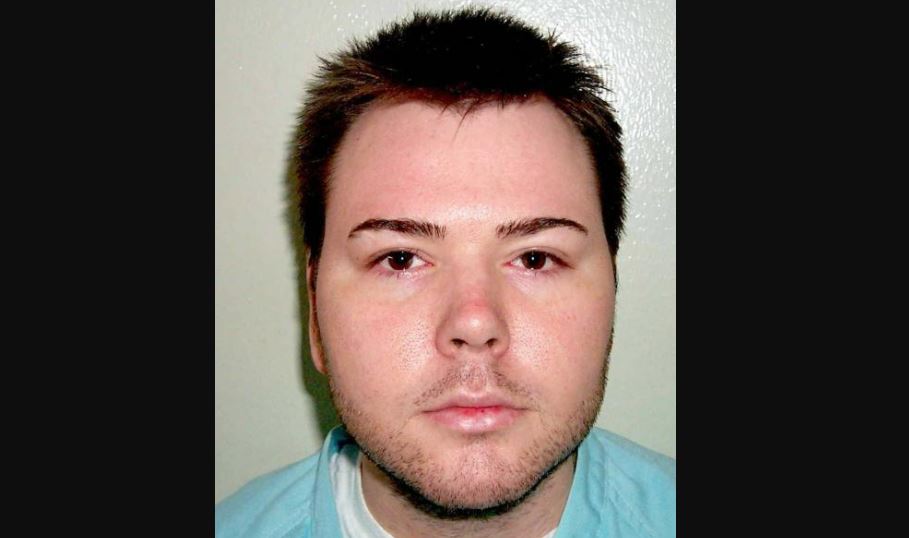 In 1998, Brian was found guilty of capital murder, forcible sodomy, and two counts of using a firearm in the commission of the offenses. He was sentenced to death. Brian’s case came to the fore in 2001 when he claimed that he was wrongly convicted. A DNA test to compare his profile to the sample collected from Tessa’s body was inconclusive because the sample was too small. As his execution date neared, Brian asked his lawyers not to file any more appeals. On March 18, 2004, 30-year-old Brian was executed by lethal injection in the death chamber in Greensville Correctional Center in Jarratt, Virginia.