The 25 Essential Films Made Before 1970 That You Must See 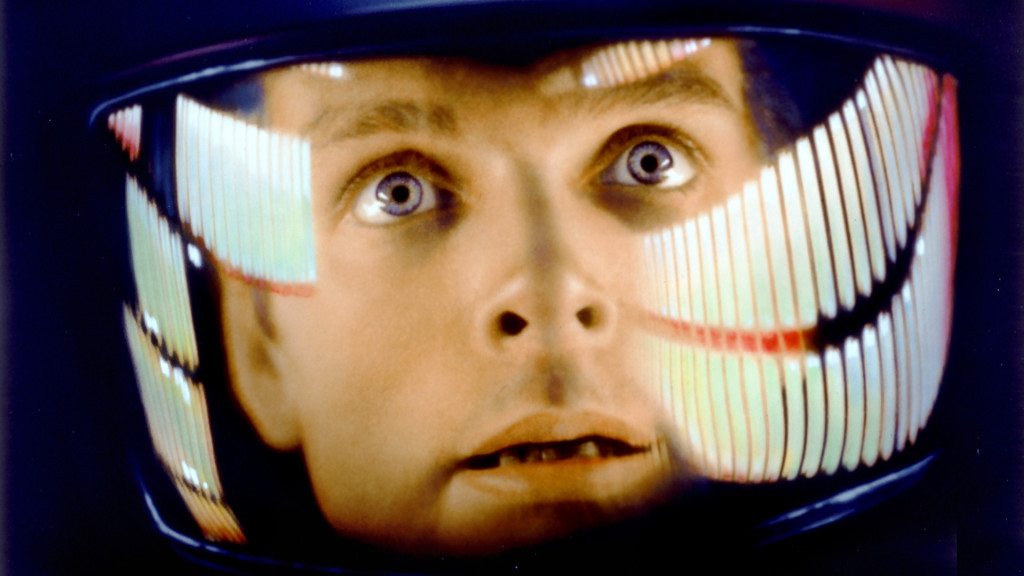 “Every Film You Haven’t Seen is a New Film”. This is my motto, always has been.

When I was Director of the Toronto Film School, a position I held for ten years, I also taught film history, and I used to marvel at how many students arrived at film school NOT having seen some of the greatest films ever made. The first day of class I would go through the course outline, let them know what to expect, the assignments, assigning everything day one so there were no misunderstandings and then for the first class we would just talk movies. I would ask if they had seen this film, or that film, and perhaps only one maybe two had seen the films I was listing.

The further I got from the year they were born the less they had seen. So next they were given a list of one hundred films made twenty years before whatever year it was. It was strongly suggested they go through that list and see as many films as they could while they were with me.

What amazed me was that they did !

Each week I had a new student coming in telling me they had watched Casablanca (1943) or City Lights (1931) and loved it! Even better they came in talking the homages to older films in modern films today, which delighted me.

Yes the acting styles have evolved, yes society changed, therefore cinema changed, and yes many of them are in black and white, but dammit, they are great films. I love watching the acting evolve in the fifties as Brando stunned the world with his startling realism, forcing all other actors, even the established stars to up their game. And you can see it through the decade. Horror became more realistic through history, moving from the monsters created by Universal to the moment we realized the most deadly monster was in fact man in films such as M (1930), Bambi (1942), Night of the Hunter (1955), and Psycho (1960). The western was the most beloved genre through history, at one point outnumbering all films in production six to one, with more than twenty network westerns on TV in its infancy. Even they evolved becoming darker in tone through the fifties, more urgent in their message about society, more frightening.

And the social films, the films that were about something reached further than they ever had before, dealing with alcoholism, drug addiction, sex, corruption at work, crime, all of it. I suppose what I loved most about teaching film history was watching the students grow, watch them find films that they would grow to love as much as I did, and expand their minds and their film knowledge. I remember young one lady who fell in love with the films of Elia Kazan because she saw in them a truth that many other films of the time did not have. Another young man become infatuated with the American western and watched everything he could get his hands on, eventually asking me to borrow anything I had. There was no greater feeling than standing in front of a group of film students and lecturing on the history of cinema, coloring it with opinion and inviting theirs as well. Upon showing them Citizen Kane (1941) one of them boldly announced he did not think it was the greatest film of all time. He looked sheepish when he suggested this, but was at once smiling when I agreed with him. I was not asking them to like it, just to appreciate the impact it had on cinema…and he understood that.

To this day many if my Facebook friends are former students, some fifteen years removed from the classroom, some in the business, some not, a few much to my joy are critics. I loved teaching and miss it greatly. So for kicks, no other reason, here are the twenty five films YOU MUST SEE made before 1970…in chronological order.