The Angel Next Door Spoils Me Rotten Episode 2 Recap and Ending, Explaind 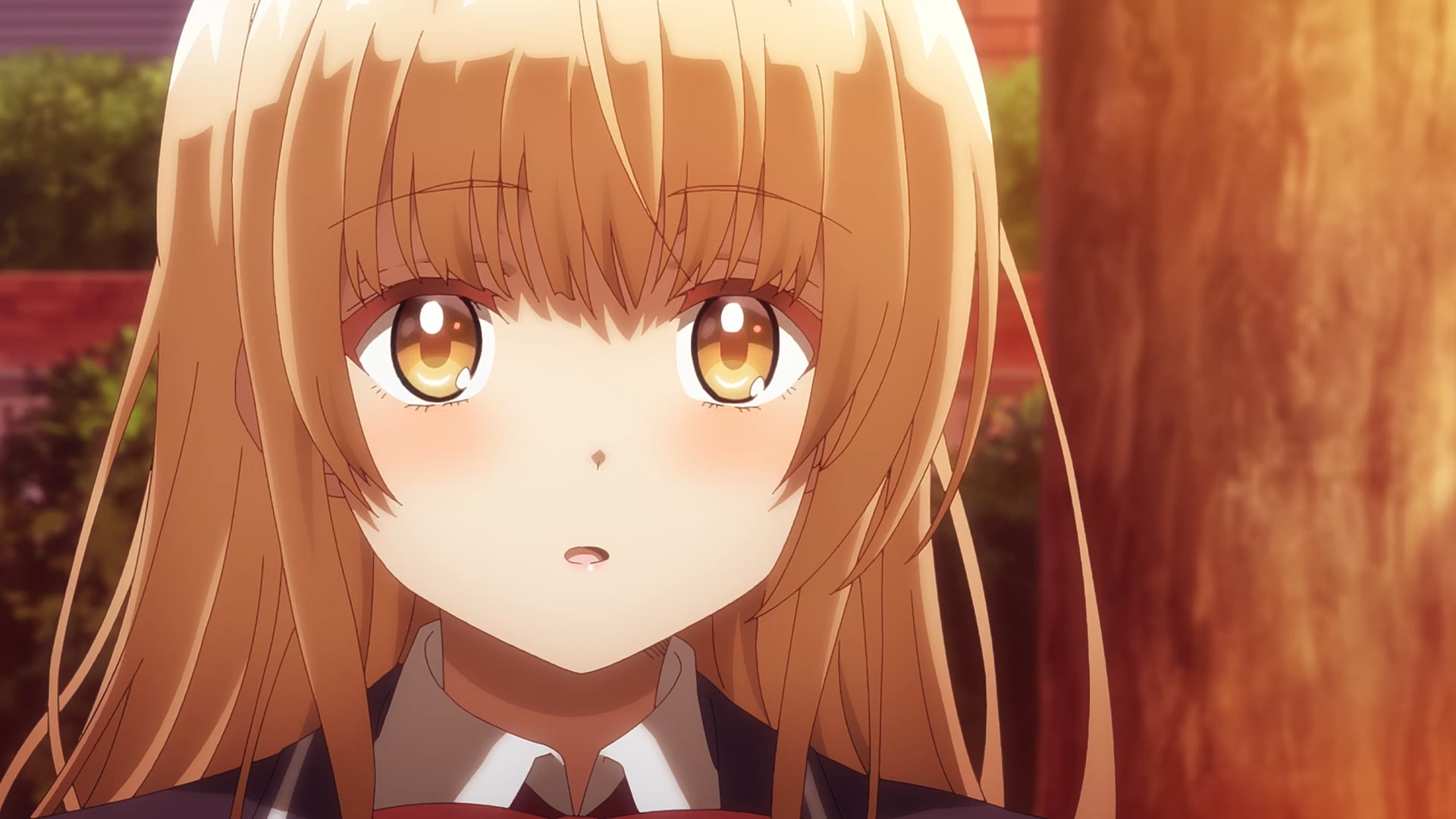 The Angel Next Door Spoils Me Rotten Episode 2 Recap

Amane finds Mahiru in a park and gets curious about what she is doing there. He then notices that there is fur all over her body and the fact that she has also injured her leg. Amane then offers first-aid to Mahiru. Since she can’t walk on her own, he gives her a piggyback ride back home. Mahiru is naturally grateful for his help and thanks him for going through all the trouble for her only. 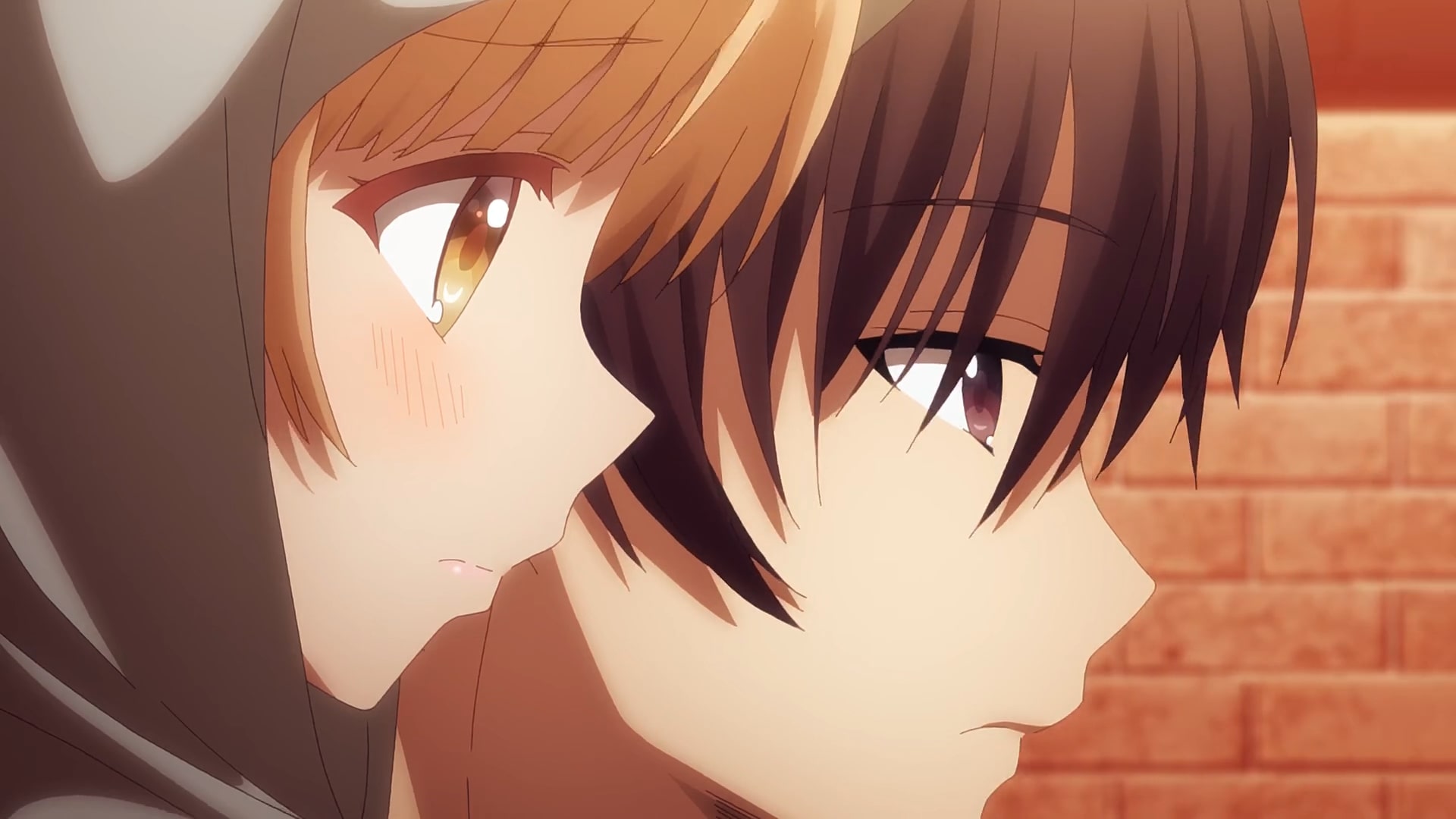 The following day when Mahiru gives Amane home-cooked food to eat, he blurts out that he would have loved to get a fresh meal someday. Mahiru thinks briefly and then offers to cook for him on the condition that he pays for half of the ingredients. Amane agrees and she visits his house the following day. Interestingly, Mahiru feels safe with Amane since she thinks that she is not his type of girl. When Amane enquires why she believes that, she argues that he has never shown any eagerness to be with her.

Mahiru cooks a delicious meal and the duo enjoys the food together. The following day, their class has a test and Amane tells Itsuki that it was quite tough. But his friend argues that he always says the same thing but manages to end up in the top 30. Amane mocks Itsuki by saying that he fails to get good grades because he is too busy thinking about his girlfriend. But Itsuki feels that it is quite strange that Amane does not want to be in a relationship, since it is a nice thing.

The Angel Next Door Spoils Me Rotten Episode 2 Ending: What Does Amane Buy For Mahiru As a Birthday Present? Does She Like It?

Since Amane has found out that Mahiru’s birthday is coming, he decides to buy her a present. He asks Itsuki for advice who tells him that a hand cream will be a perfect present since it does not expire too soon and one can technically give it to anyone. The fact that Amane keeps it a secret that he is buying it for Mahiru makes it very hard for anyone else to give any serious suggestion without making a ton of assumptions. When Chitose learns about the birthday gift dilemma, she shows a lot of interest and even tries to ask Amane more questions about the mysterious girl. 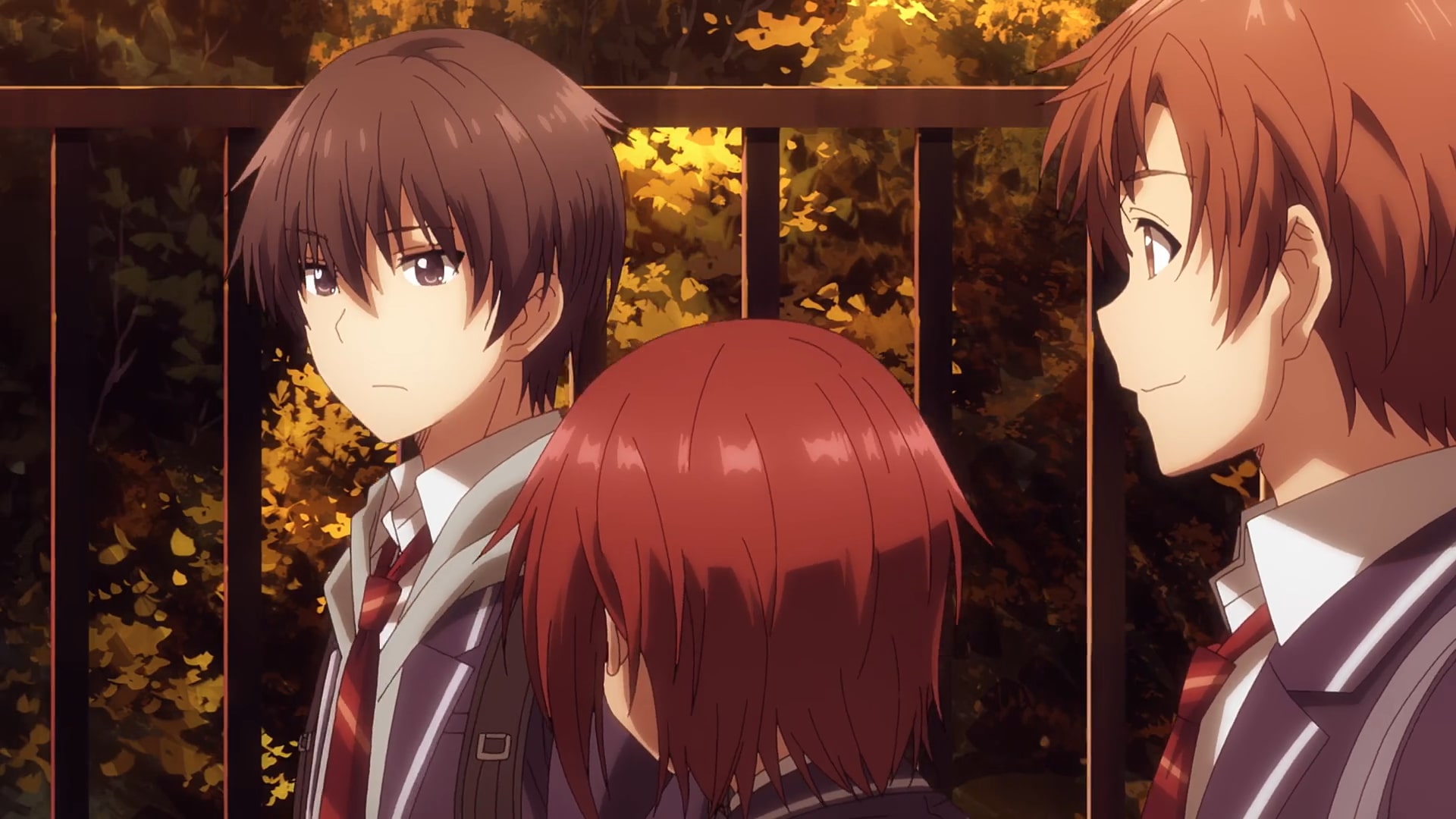 Unfortunately for her, Amane is too inflexible and does not give away much. But he also recognizes that being a girl, Chitose can give advice that can be seriously helpful. Therefore, he requests her to help him out. Chitose agrees only on the condition that he buys him something sweet to eat. On Mahiru’s birthday, Amane is hanging out with her in his apartment. She does not like celebrating her birthday and has always kept it a secret so she does not get presents from strangers.

Amane approaches while she is busy reading something on the sofa and hands over a pink bag. He tells her that he has bought her a birthday present, which is also a way of thanking her for everything that she does for him. When Mahiru opens the bag, she finds a hand cream. Amane explains that she does so many household chores that she will need the cream for taking care of her hands. Mahiru appears to appreciate the practicality and thoughtfulness behind the gift. 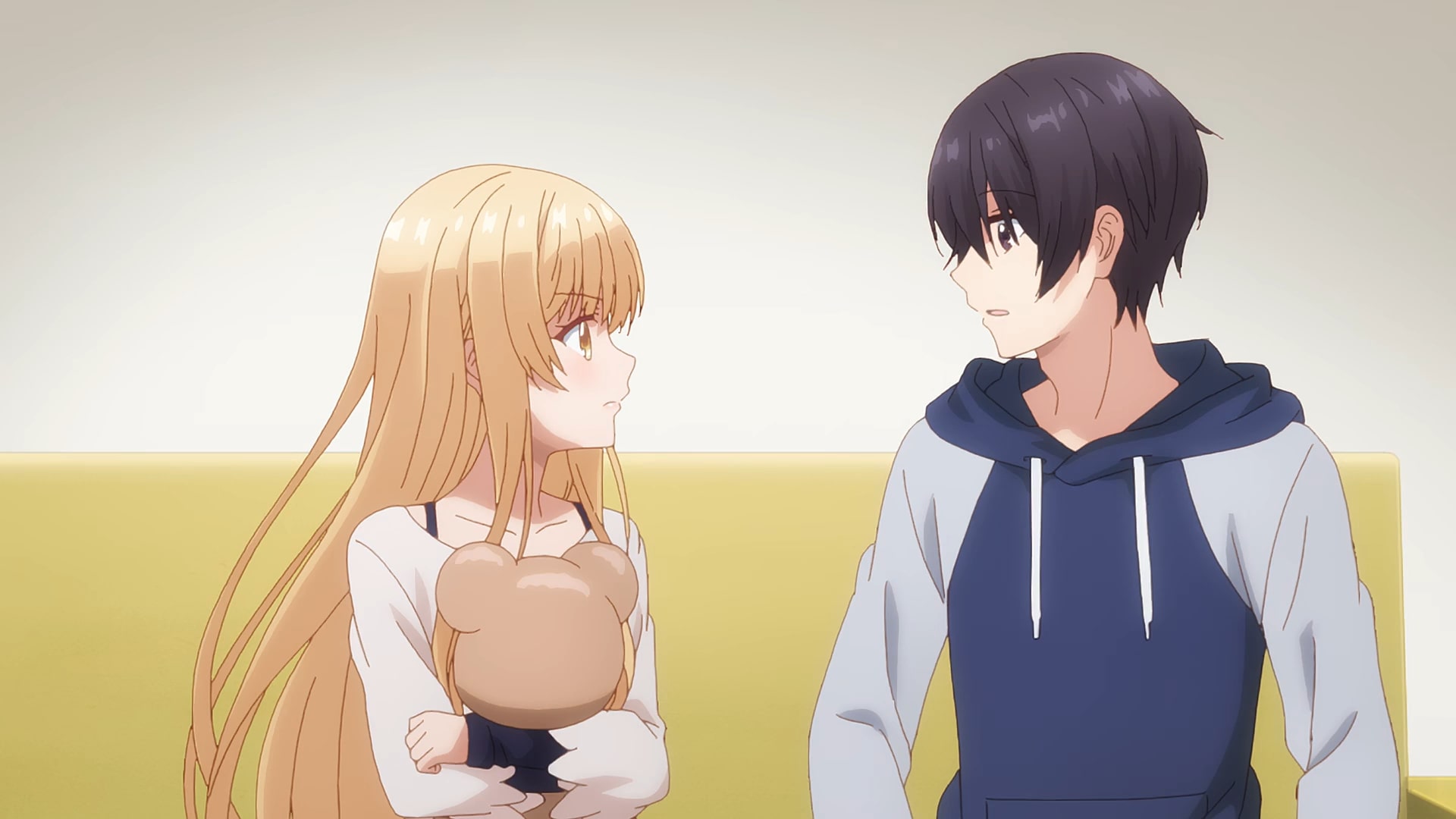 However, Mahiru then realizes that there is something else in the bag too. When she inspects, she finds a teddy bear which is obviously suggested by Chitose. Amane tells her that she can throw it away if she does not like it. Mahiru immediately protests and tells him that she will never do that. She then hugs the teddy bear gently, while Amane tries to not look at her directly. Mahiru thanks Amane for his efforts and it is quite evident from her face that she loves the gift.